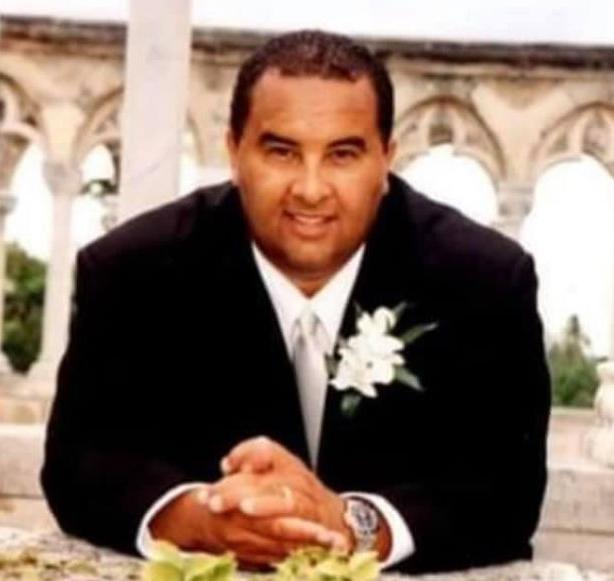 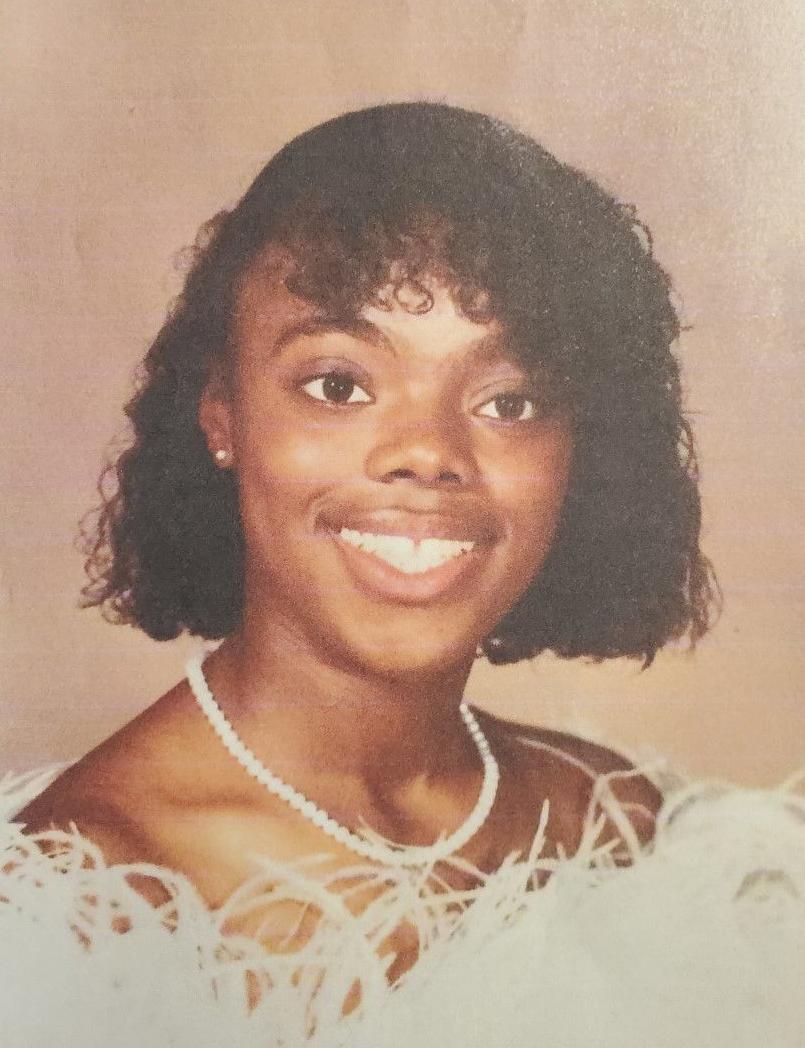 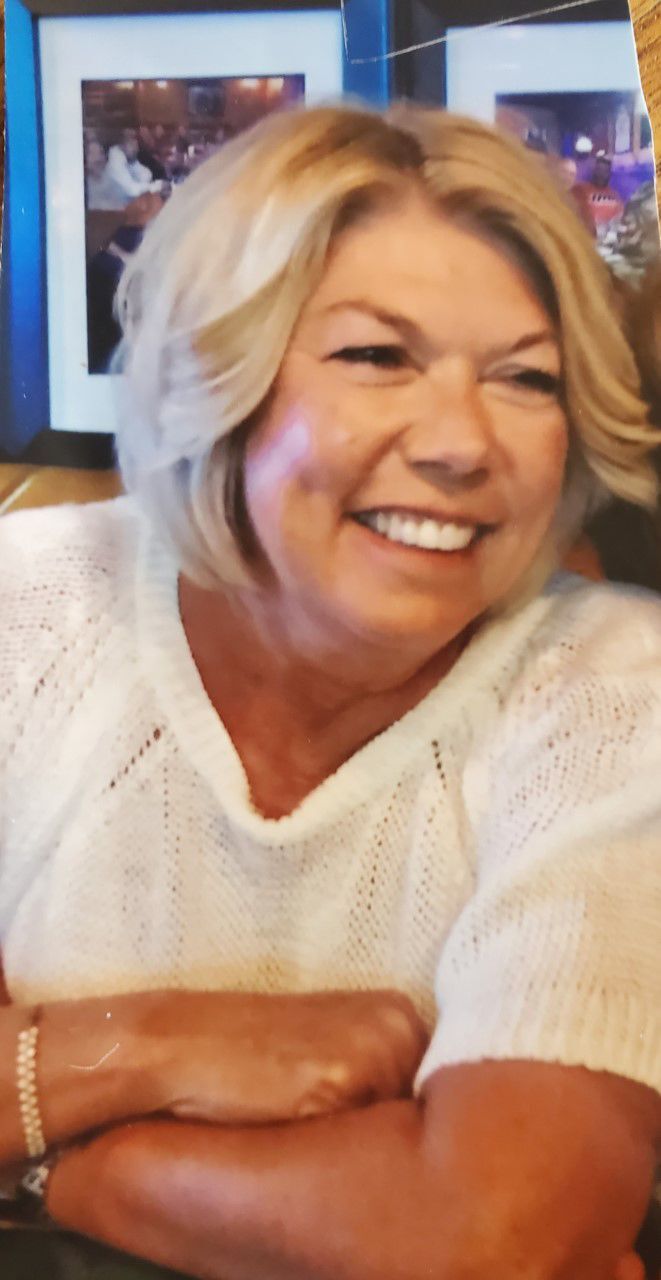 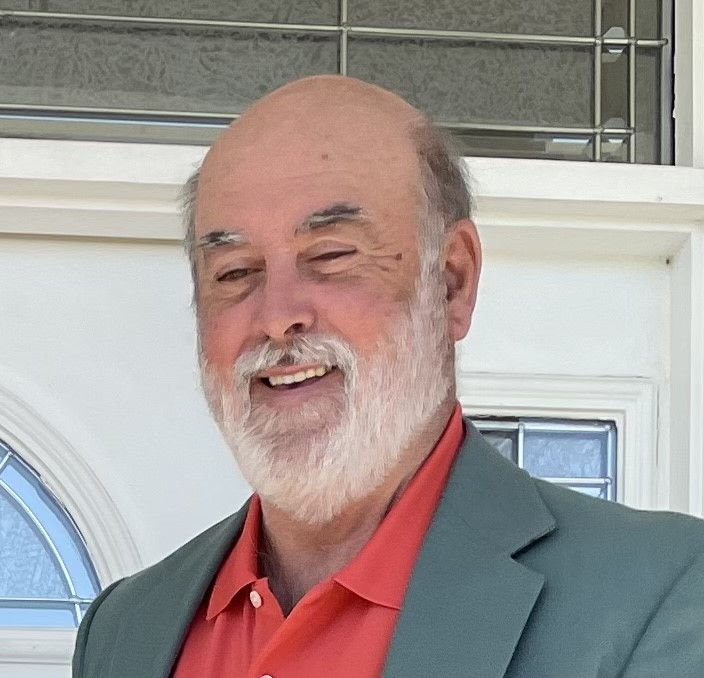 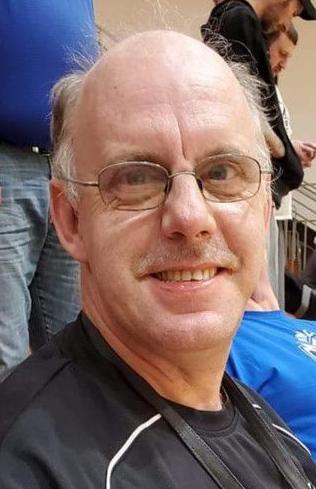 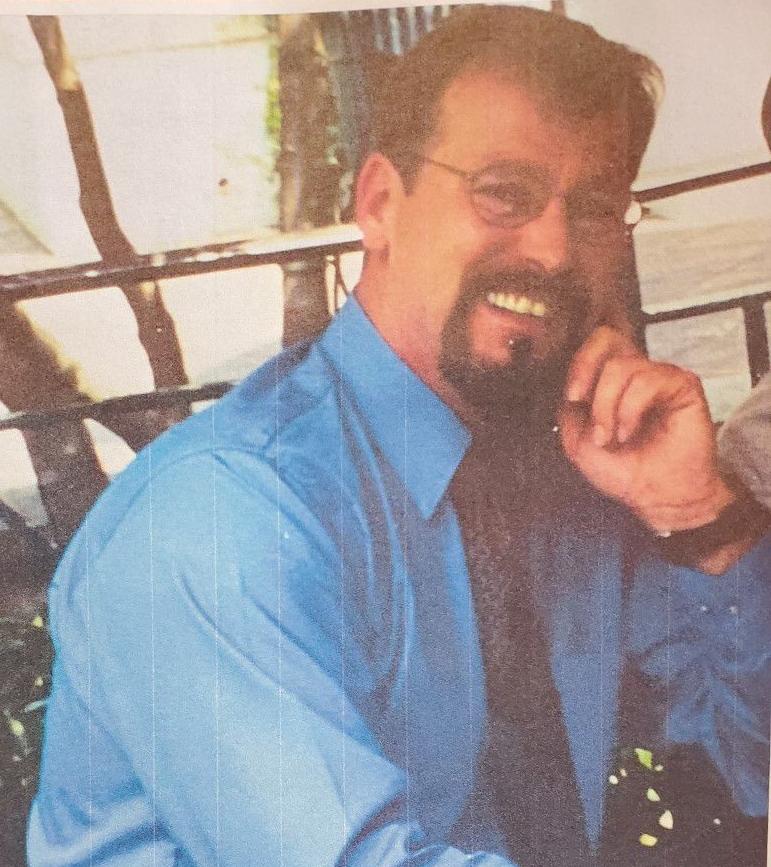 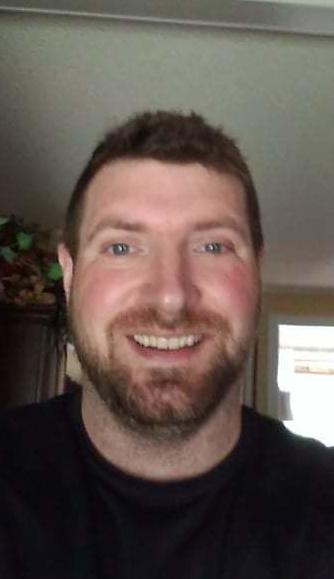 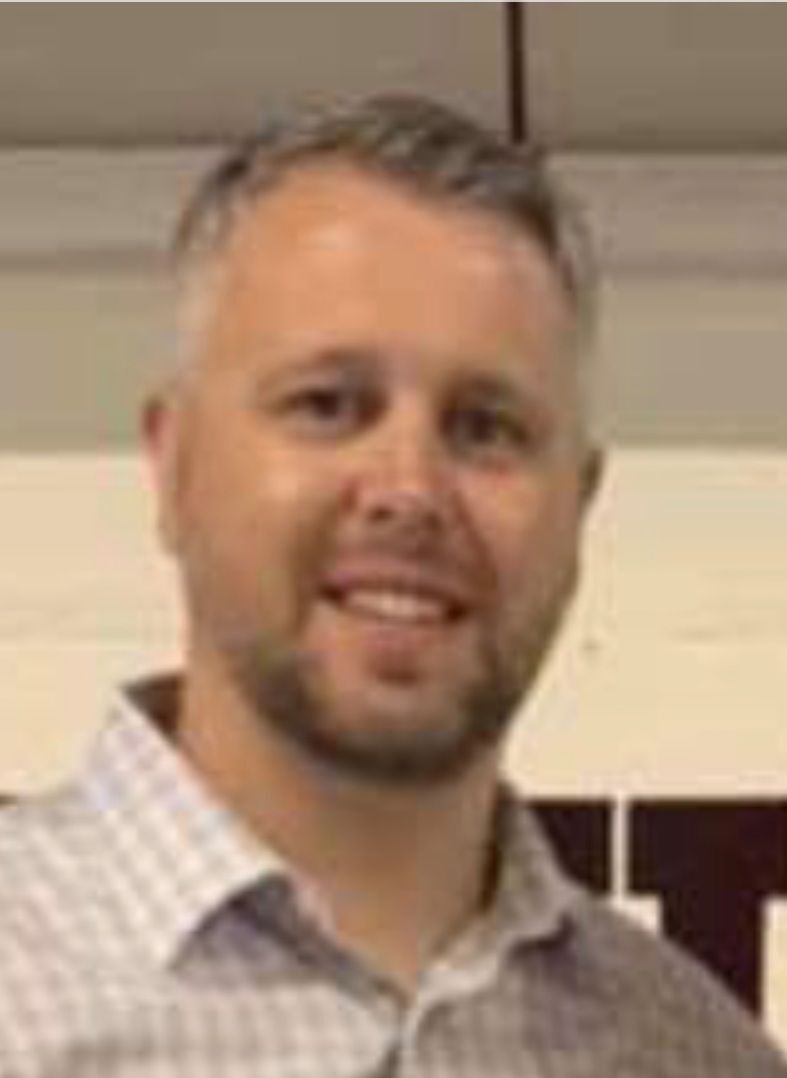 WILLIAMSON — After not inducting a class in 2020 due to the COVID-19 pandemic, the Williamson High School Athletic Hall of Fame Board of Directors have unveiled the 2021 class of inductees.

The annual Hall of Fame Induction Ceremony and dinner is scheduled for Saturday Sept. 18 at 6 p.m., with a social hour scheduled for 5 p.m.

During the induction ceremony, a special recognition will be held for former WHS coach and HOF member Cecil Hatfield who passed away in Nov. at the age of 83. Hatfield served as the President on the Board of Directors for the Hall of Fame the past several years.

All past and present inductees and family members are encouraged to attend the induction of the most recent group of former WHS athletes. The cost of a ticket to the ceremony and dinner is $35 for adults and $25 for students.

Anyone interested in reserving their spot at the ceremony is asked to contact WHS Hall of Fame Board Member Lynn Hatfield Barker at (304)-235-4001 by Saturday, Aug. 14.