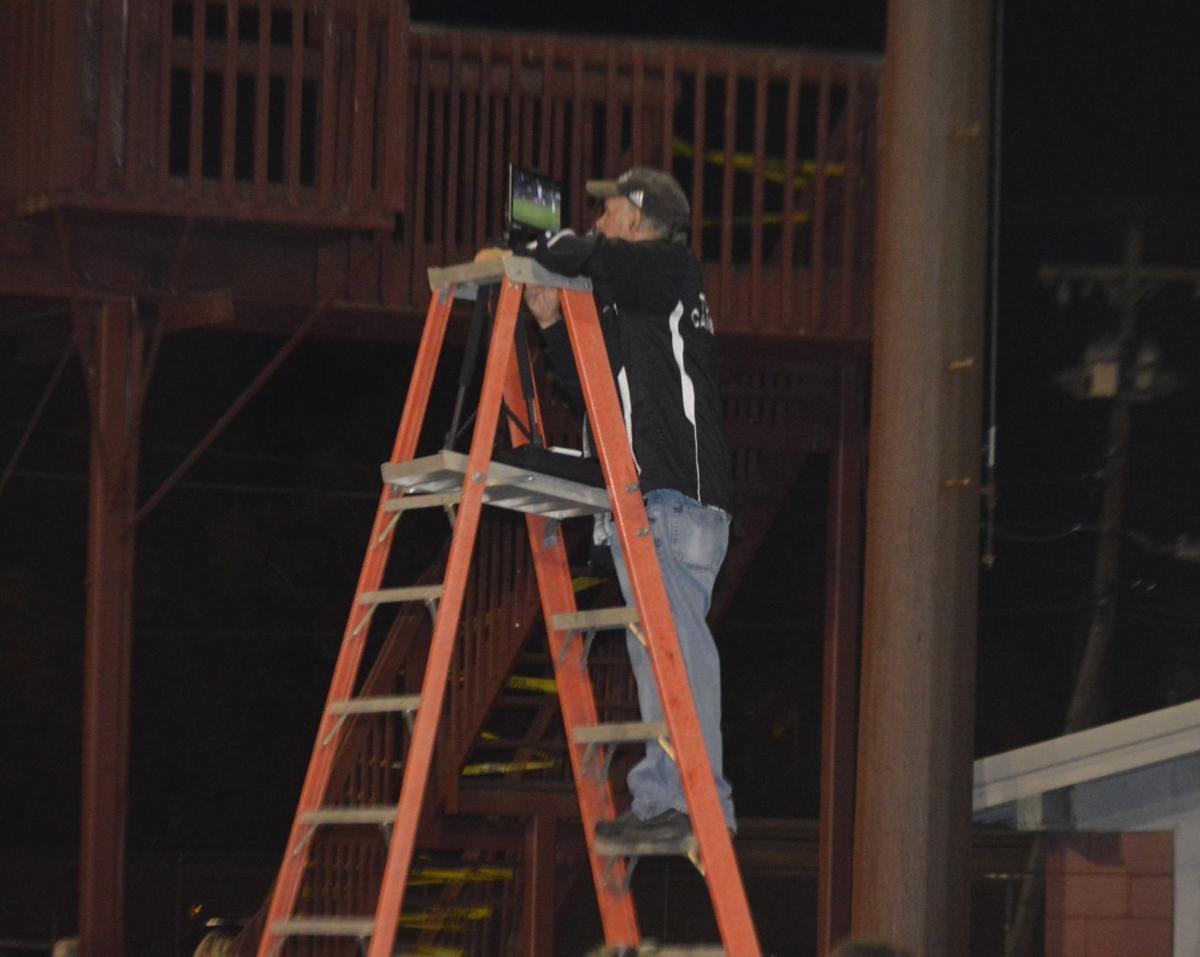 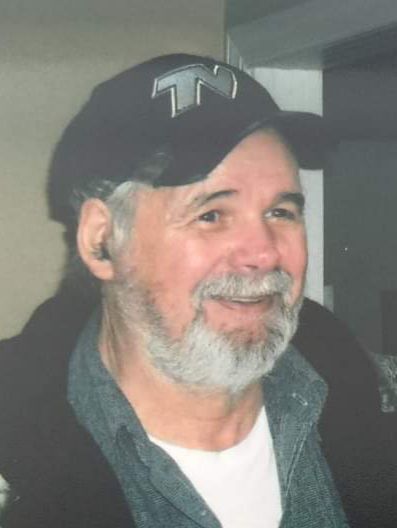 Tug Valley High School has a whole slew of volunteers who are dedicated to improving the athletic programs at the school, no matter what it might take.

Videographer Wendell Hensley is one of those volunteers as he has recorded game films for the boys’ basketball and football teams for the past couple of decades.

Hensley proved his dedication this past Friday night as in order to film the Panthers game against Sherman at Lefty Hamilton Park he had to do something he’s never had to do to film a game before.

Because nobody is being allowed in the press box at Lefty Hamilton Park due to it being deemed unsafe by Williamson Parks and Rec Director Jarrod Dean, Hensley had to stand high atop a two-story ladder in order to be able to have a “birds eye view” for the game film.

It would have been easy for him to try to film the game from the sidelines or maybe even not at all, but Hensley did not want to let the team down and did what he had to do to get his job done.

He stood there from the opening kickoff until the final whistle of the Tide’s 38-14 win.