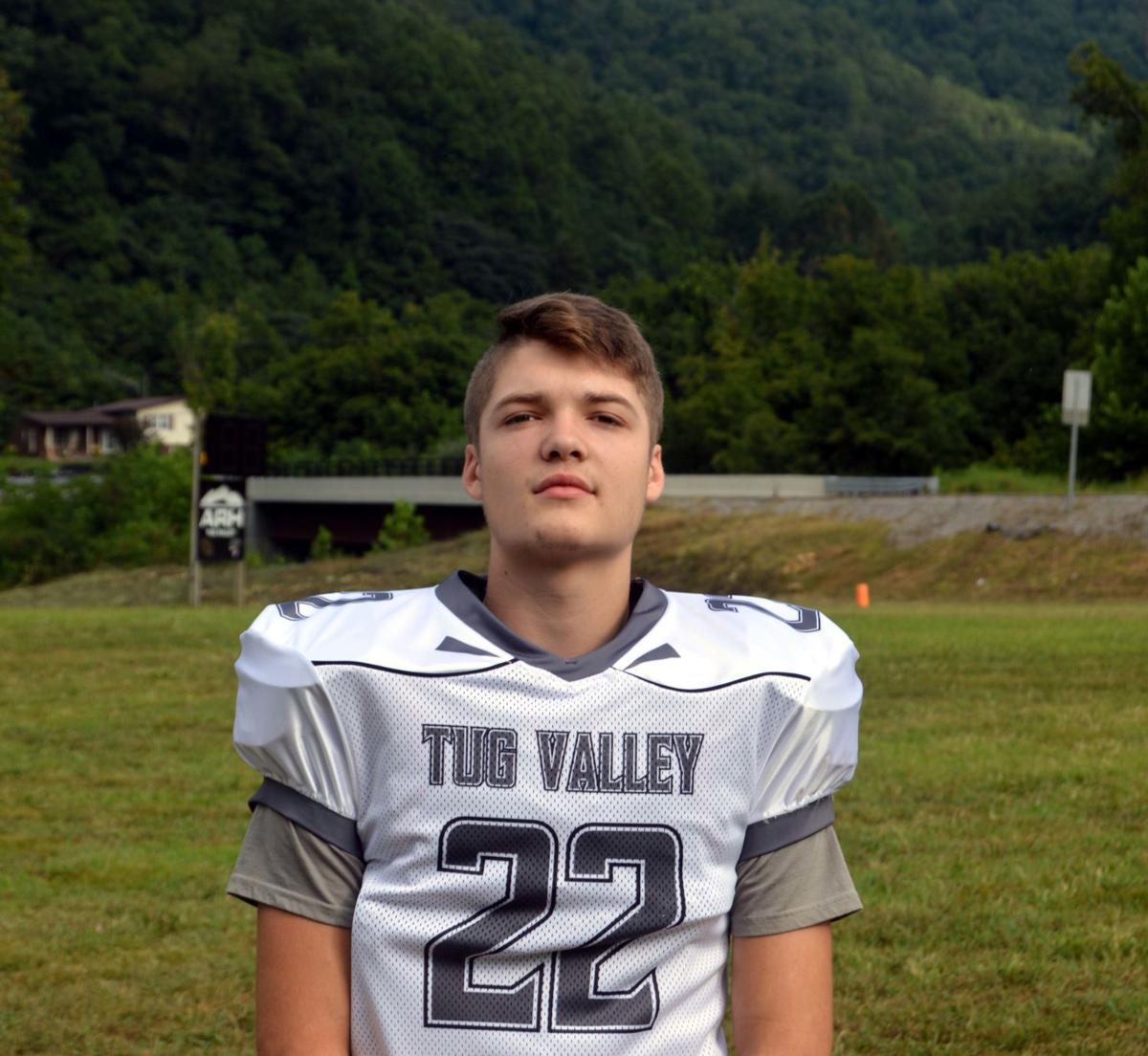 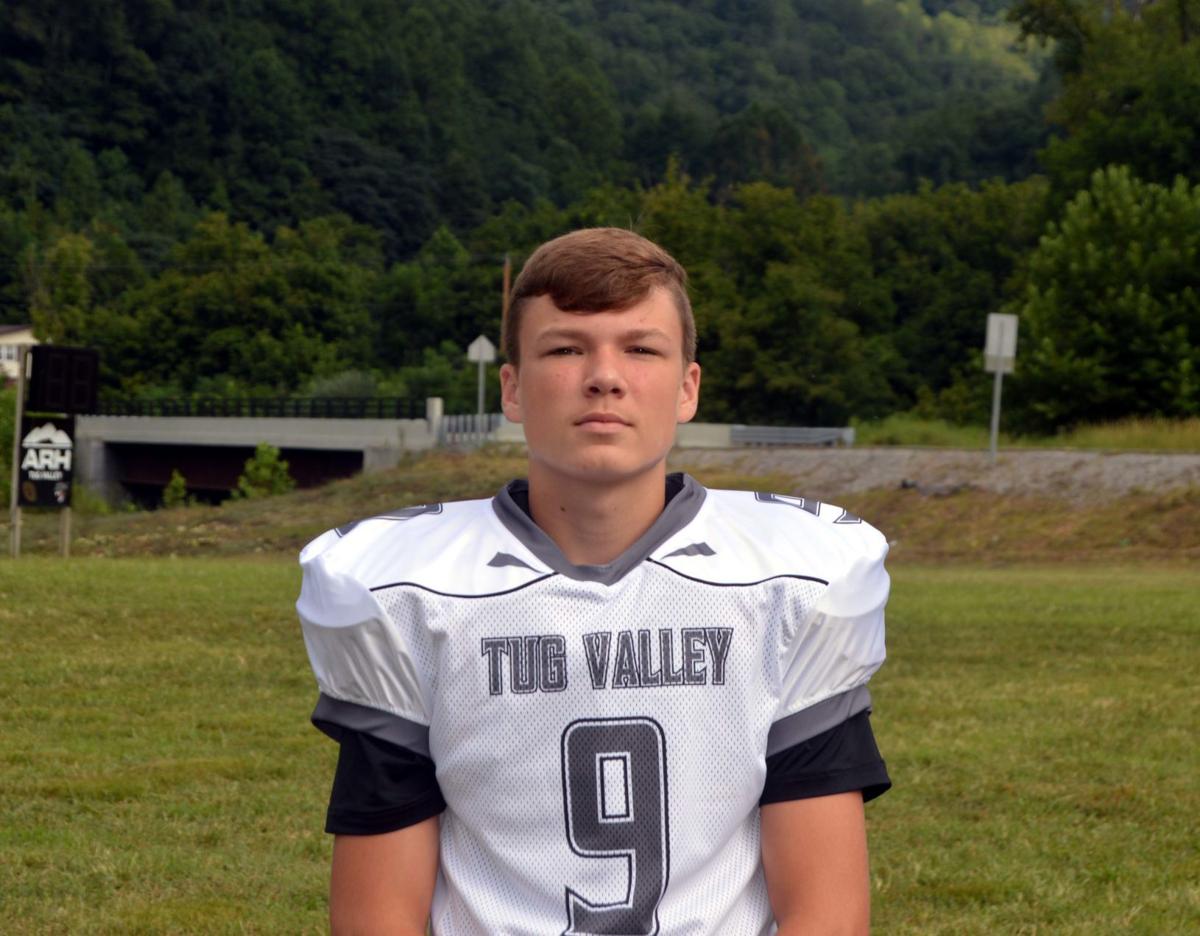 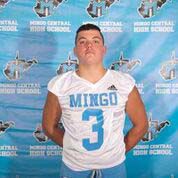 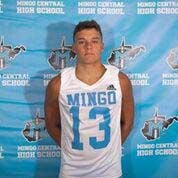 Both Tug Valley and Mingo Central had multiple players named to the prestigious list, including two players from each squads that garnered 1st Team honors.

Tug Valley senior quarterback Ethan Varney and senior wide receiver Caleb May were each voted onto the First Team after they each put up monster numbers for coach Hady Ford and helped the Panthers secure the playoffs.

For the year, Varney finished 141-267 passing for 2,287 yards and 30 touchdowns in only 10 games. He led the state in passing touchdowns in the regular season despite only playing nine games. The senior also was the Panthers’ leading rusher, as he finished with 761 yards rushing and eight rushing touchdowns.

May led all Class A receivers as he finished with 82 receptions for 1,316 yards and 16 touchdowns. Both May and Varney were also menaces on the defensive side of the ball. Varney led the team with six interceptions while May added four. This marks the first time in the history of the Tug Valley football program that they had two players pick up First Team honors.

For the Miners, star receiver Drew Hatfield garnered First Team honors for the third consecutive season, while quarterback Daylin Goad was also named First Team All-State after picking up Second Team honors in 2018 as a sophomore.

Goad finished the year completing 65% of his passes for 3446 yards and 30 touchdowns. The yardage was first in the Mountain State and the touchdowns were also tied for first. The 6-foot-3, 220-pound Goad also ran for 990 yards and 21 touchdowns as a dual-threat quarterback to lead the ground attack for coach Josh Sammons’ club.

Tug Valley Senior defensive lineman Grayson Spaulding was the third Panther named to the Class A squad as he landed on the Honorable Mention list.