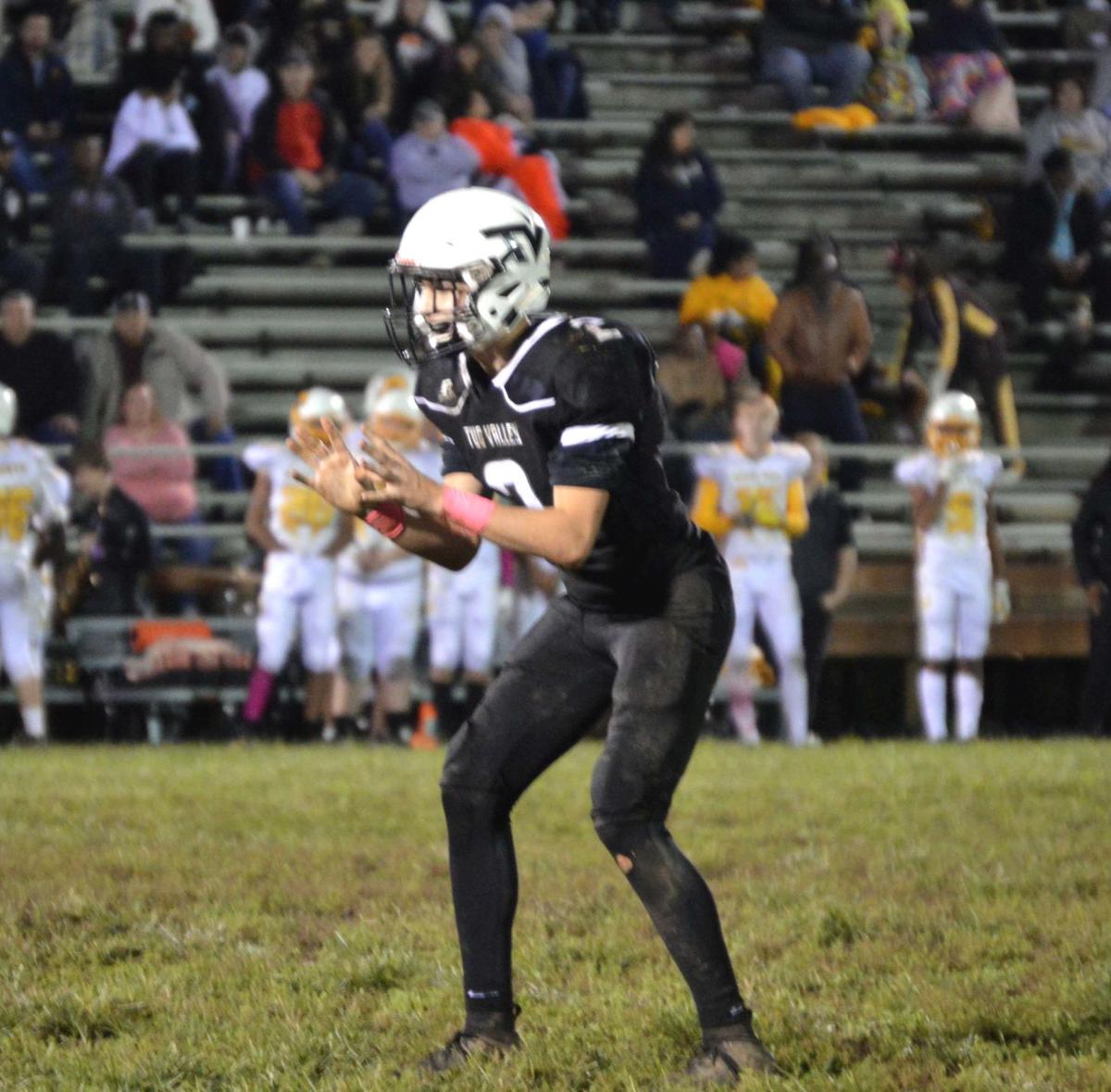 Jarrid McCormick/WDN Quartrback Tyler Chaffin calls for the snap during a game for Tug Valley in the 2018 season against Mt. View. 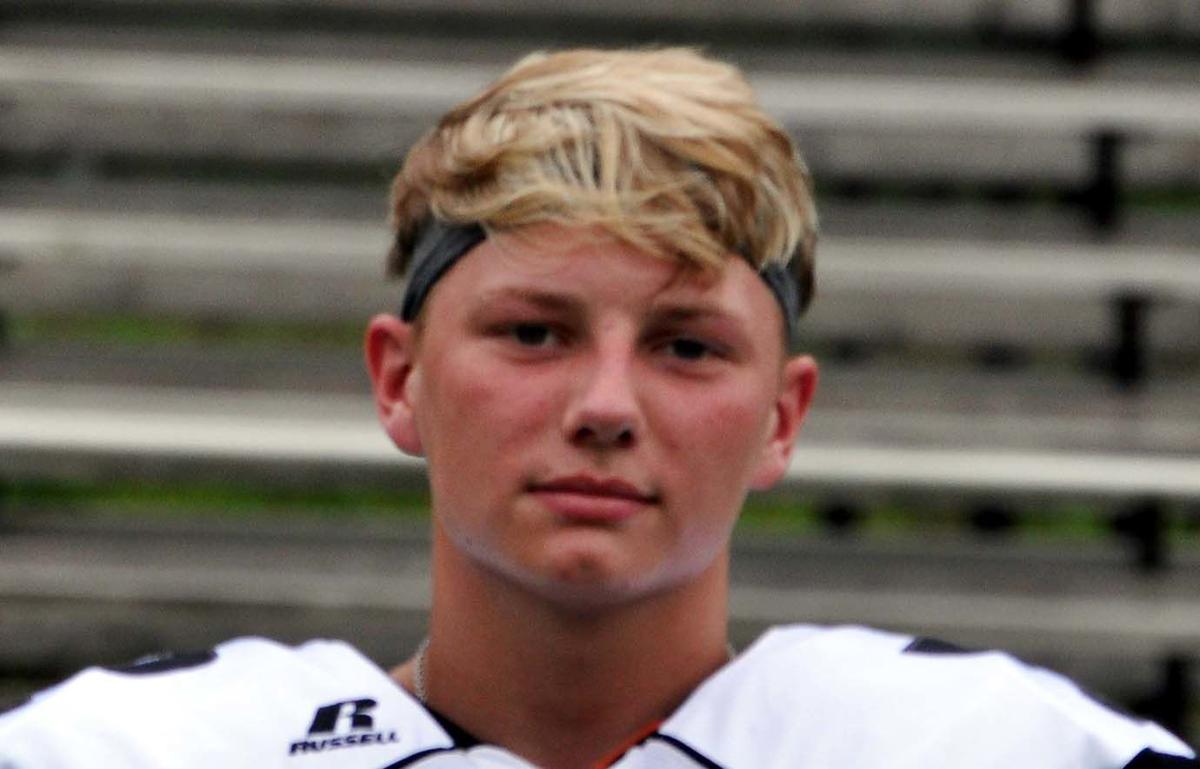 Jarrid McCormick/WDN Quartrback Tyler Chaffin calls for the snap during a game for Tug Valley in the 2018 season against Mt. View.

NAUGATUCK - The Tug Valley football and basketball teams have been dealt a blow as they have lost two starting players due to transfers.

Chaffin led the Panthers to a 4-6 record on the gridiron in his first season under center at the varsity level for retired head coach Tony Clusky.

He was arguably the teams most productive player on the offensive side of the ball as he completed 77 of 158 passes for 1,124 yards and 12 touchdowns to go with 12 interceptions. He was also a threat with his legs as he often times had to create a play on his own as he rushed 82 times for 350 yards and six touchdowns.

Chaffin was a two-way player as he also started at defensive back and contributed 31 tackles and picked off one pass on that side of the football.

On the hardwood, Chaffin started every game on a Tug Valley team that went 13-13 and fell one game shy of returning to the Class A State Tournament as they fell 58-53 in the region final to eventual state runner-up Parkersburg Catholic.

Chaffin averaged 8.5 points per game for retired coach Edwyn May to go along with 4.5 rebounds, 1.2 assists, and 1.2 steals. He shot 40% from the floor including 32% from beyond the three-point arc and 73% from the charity stripe.

He will be joining a Belfry football team that went 10-3 a year ago but will need to replace starting quarterback Avery Browning who was lost to graduation and will join a Belfry basketball team that went 8-22 in the 2018-19 season and lost the services of four seniors that saw plenty of playing time.

He has already been working out with the Pirate hoops squad and even played in a summer league scrimmage game at Pike Central on Wednesday.

He also held his own in pass coverage and even picked off a pass and returned it 20-yards to seal an early season win against Phelps.

Smith, who was listed at 6'1" 208 lbs. last season on Tug Valley's roster, also started every game along the Panthers offensive line.

He has already been seen working out with the Mingo Central baseball team this summer during their flexdays, which is a sport he didn't come out for last year at Tug Valley but did his freshman year.

He will join a Mingo Central football team that went 8-3 a season ago before bowing out in the first round of the Class AA playoffs to Point Pleasant. The Miners were already returning at least eight starters on both sides of the ball.

Rumors of some other transfers in the area are circulating but have not been confirmed by the WDN. Transferring is becoming a common occurrence in not only high school sports, but collegiate athletics as well which is evident by the thousands of players in the NCAA transfer portal in all sports.

Jarrid McCormick is a sports reporter for the Williamson Daily News. He can be reached by email at jmccormick@HDMediaLLC.com.