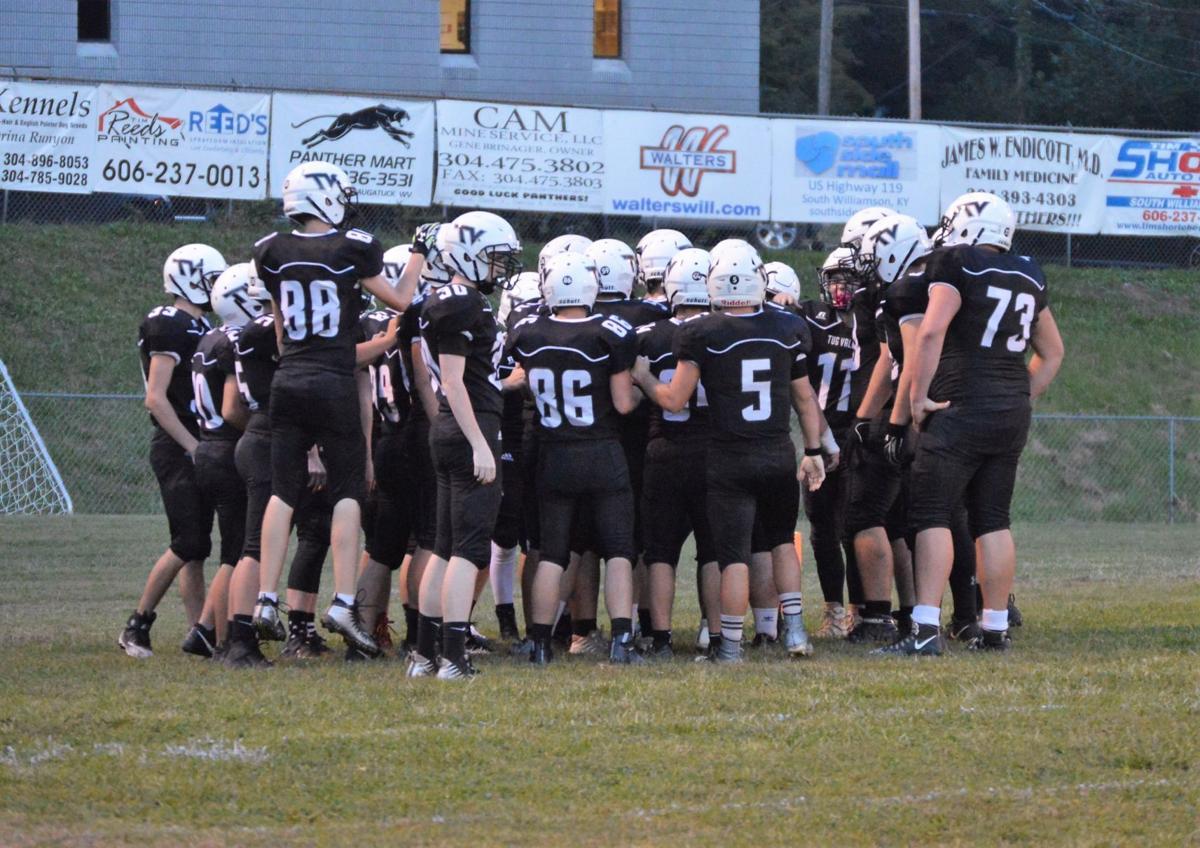 The Tug Valley Panther football team gets fired up prior to a home game at Bob Brewer Stadium in Naugatuck, West Virginia. The Panthers will only play three games at home in 2020. 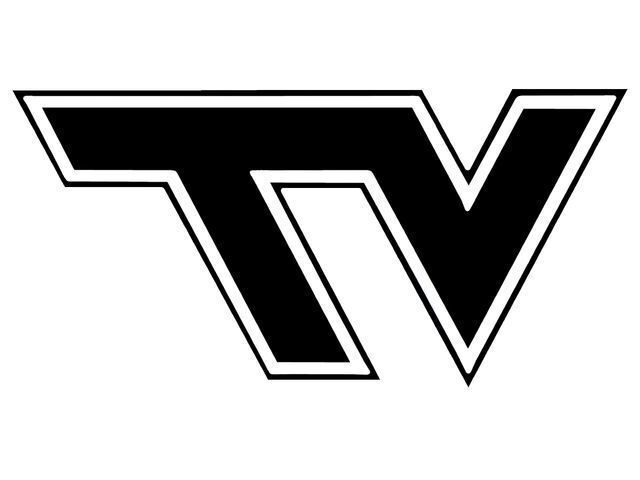 The Tug Valley Panther football team gets fired up prior to a home game at Bob Brewer Stadium in Naugatuck, West Virginia. The Panthers will only play three games at home in 2020.

NAUGATUCK — The Tug Valley Panthers have finalized their football schedule for the 2020 season after having to making multiple tweaks due to effects from COVID-19 pandemic.

TVHS was sitting at nine games after would be opponent Franklin Furnace from Green, Ohio had to drop out of the contract with the Panthers due to Ohio only allowing teams to play six games in 2020.

Tug Valley head coach Hady Ford said that the Panthers have added familiar foe Mt. View to the schedule to fill their spot, after both teams were looking for a game.

To make room for the Golden Knights on the schedule the Panthers had to make some adjustments to the slate, as they moved two other games to different dates.

The highly anticipated Tolsia contest, which was originally scheduled for Oct. 9 has been moved up in the season to Sept 18, which is the date left open by Franklin Furnace.

Tug Valley was set to play private school Trinity at home on Sept. 25 but that game was moved to Oct. 9 so that the Panthers could plug the Golden Knights into the schedule on Sept. 25.

The Panthers will travel to McDowell County to play the Knights, which means that they will only have three home games compared to playing seven contests on the road, including the final four games of the season.

The silver-and-black are 7-1 all-time against Mt. View as the two teams have played for the past four seasons.TVHS won 48-19 last year in Welch.