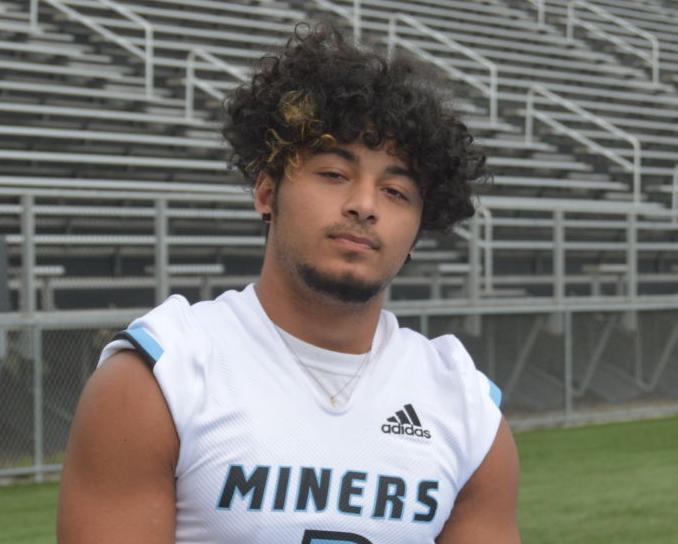 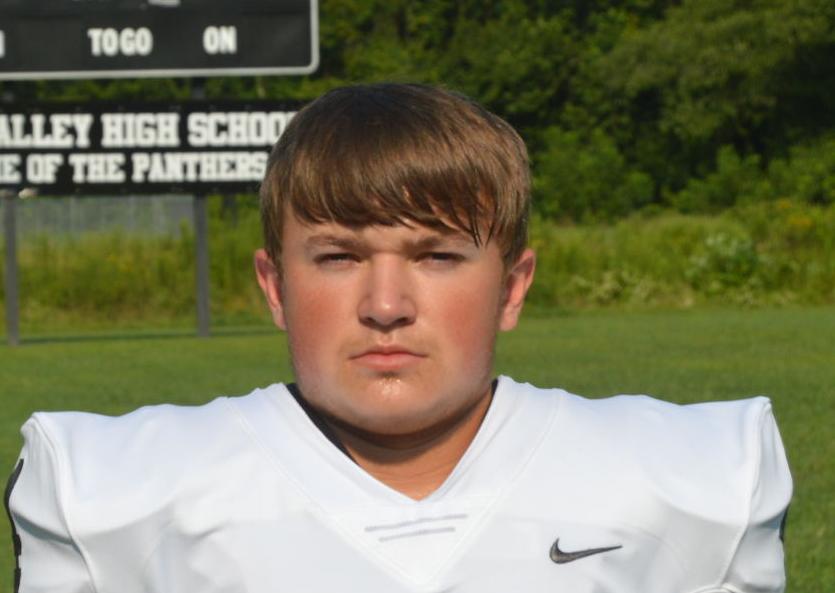 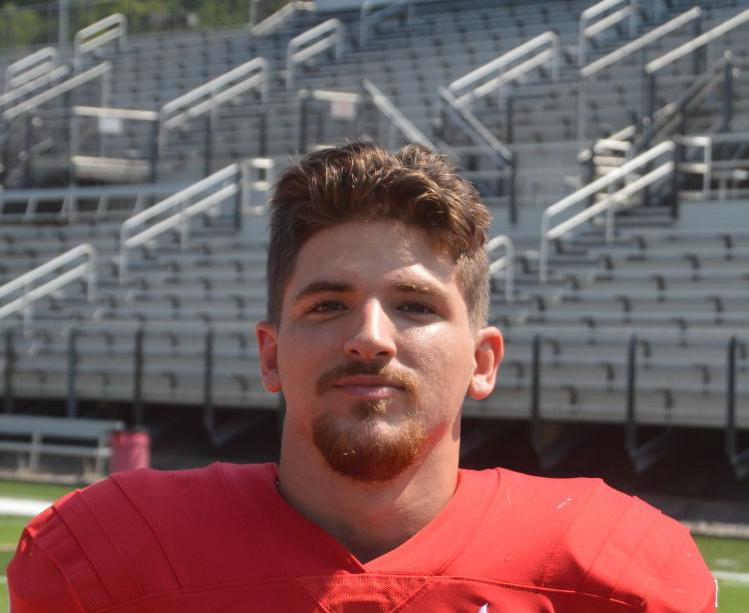 Kennedy was the only consistent Miners offensive threat all season long as he ran for 1,450 yards and 18 touchdowns in only nine games in 2021. The senior finished tied for 22nd in the state in total scoring with 114 points on the season.

For Tug Valley, Kirk finished 2021 with 1,100 total rushing yards and 10 scores on the ground as he proved once again to be tough to bring down despite his smaller stature.

On the Kentucky side of the Tug Fork River Dixon returned for a fifth season thanks to Kentucky SB 128 and posted his fourth straight 1,000 yard season.

So far through 10 games played, Dixon has ran for 1,188 total yards and scored 17 touchdowns on the ground to pace the Belfry attack.

During the 2021 season Dixon began the all-time leading rusher in Belfry history as he has now gained 5,659 total yards on the ground during his career for the red-and-white.