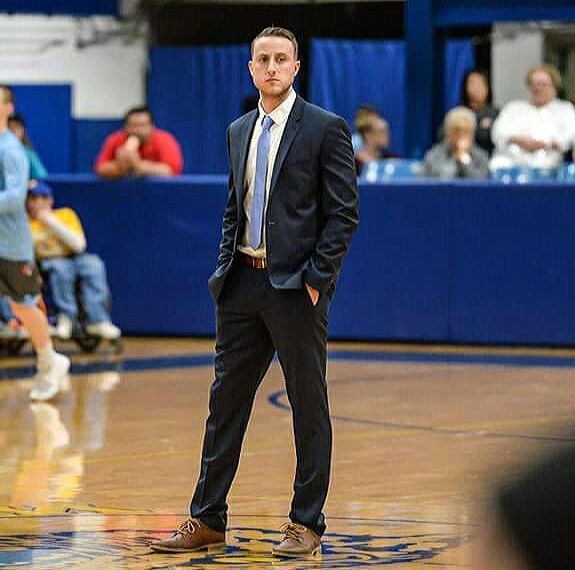 Cameron Smith is pictured as an assistant coach for the Mingo Central Miners in 2017. He was recently hired to be the head coach of the boys program at Phelps High School. 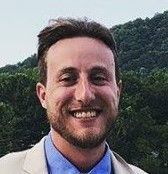 PHELPS, Ky. — The administration at Phelps High School have concluded their search for the next boys basketball coach as they recently named PHS alum Cameron Smith to lead the Hornets program going forward.

Smith, who was a player for the blue-and-white, returns to “Hornetville” after serving last season as the head coach at Matewan Middle School.

That was his first head coaching position, but he has had a lengthy career as an assistant coach serving at several local schools.

He then went across the Tug River and was the Assistant Coach for the Mingo Central Miners from 2017 to 2019 before taking the head coaching job at Matewan this past season.

Smith said in a post on his Facebook page that returning to Phelps for his first head coaching position at the high school level was like a “dream.”

“I am overwhelmed with emotion and the truest form of joy that I’ve ever felt,” Smith wrote. “I am so blessed and even more thankful for the opportunity to come home and lead the boys basketball program at my home of Phelps High School.”

Smith will have big shoes to fill as he will be replacing previous head coach Jason Sanson who had a successful stint leading the Hornets.

Sanson stepped down after two seasons on the slidelines and he led the blue-and-white to a 36-26 record in his two seasons and led them back-to-back 60th District Titles for the first time in school history.

The Hornets finished 21-11 in the 2019-20 season before seeing their season come to a close in the first round of the 15th Region Tournament at Appalachian Wireless Arena to Shelby Valley.