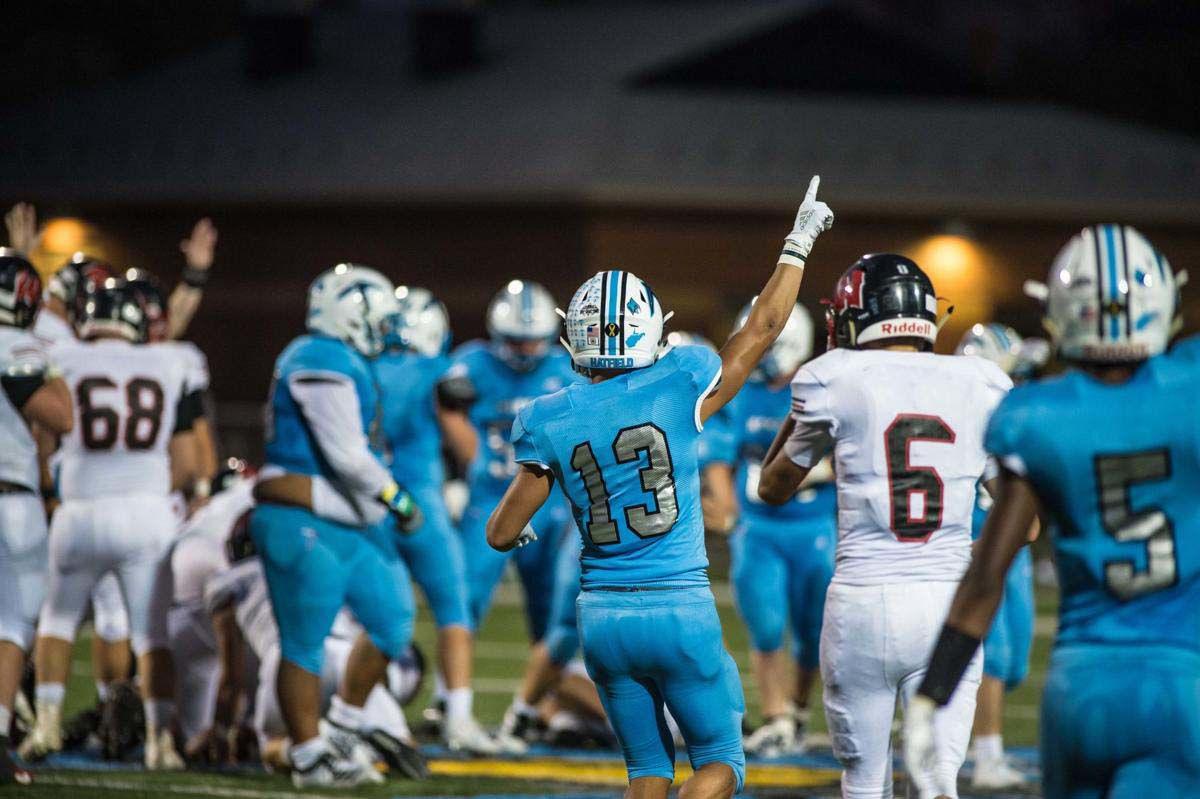 Mingo Central wide receiver Drew Hatfield was named the 2019 recipient of the Randy Moss Award by the WVSWA on Dec. 20. 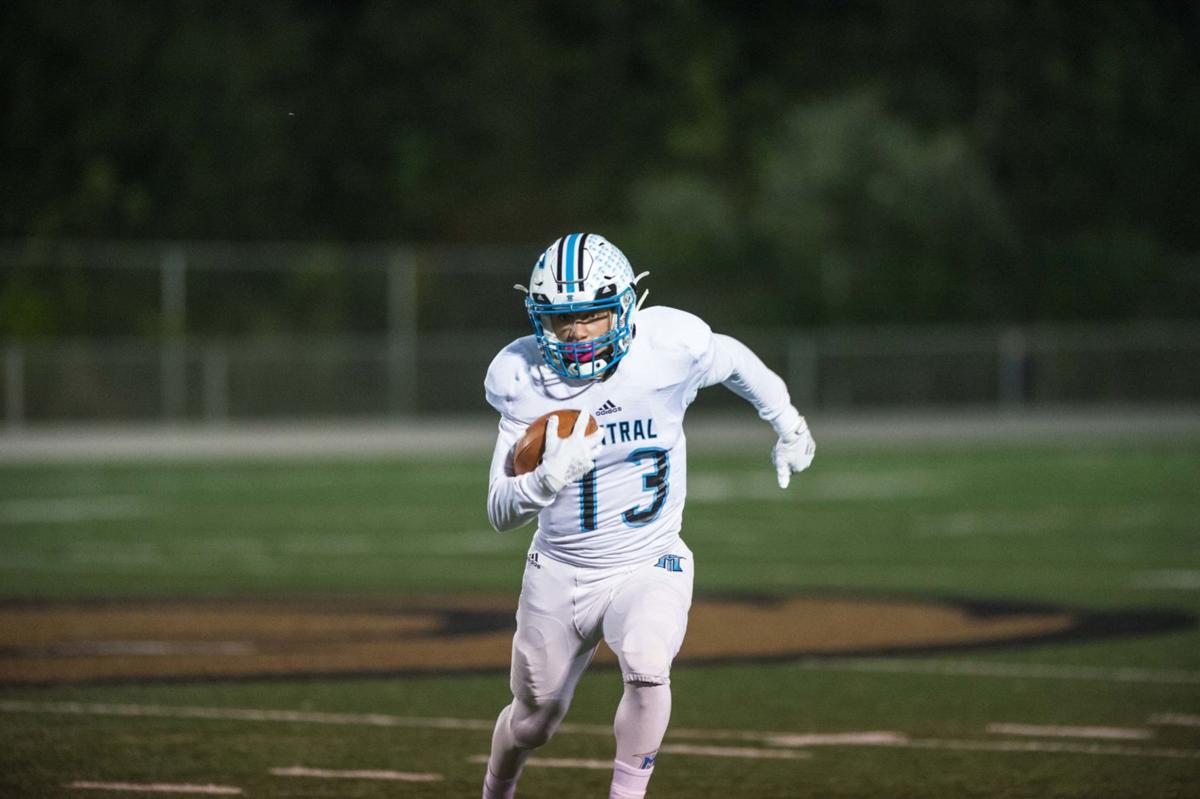 Mingo Central wide receiver Drew Hatfield was named the 2019 recipient of the Randy Moss Award by the WVSWA on Dec. 20.

NEWTOWN, W.Va. — For Mingo Central wide receiver Drew Hatfield, there isn’t much he hasn’t already accomplished on the gridiron in his career for the Miners.

He has been voted to the Class AA All-State team all four years of his career, landing First Team honors as a sophomore, junior and most recently as a senior. He has set single season and career records for his position and he is also a State Champion, as he was the number one receiver on the Miners Class AA State Championship squad in 2016.

Now Hatfield can add one more accomplishments to his storied high school football career as he was recently named the recipient of the 2019 Randy Moss Award, given to the state’s top receiver, by the West Virginia Sportswriters Association.

“From the time I was a freshman and I first came into Mingo and I heard about the award it’s just always been one of my personal goals,” said Hatfield, the first Moss Award winner in the history of Mingo County. “I wanted to be recognized as the best receiver in the state...it’s a dream come true, it’s been a goal these past four years and to win it my senior year means the world to me.”

Hatfield had a monster season in 2019 for the Miners as he hauled in an incredible 124 passes for 1,870 yards, and 20 touchdowns, with the first two figures leading the state.

He inked his name in the record books as he set state records along the way for a 10-game regular season in receptions (previously 99, now 115) and receiving yards (previously 1443, now 1795), previously held by Nitro’s Chris Fulmer.

The speedy Hatfield also led the state in all three receiving categories last season as a junior for Mingo Central grabbing 84 catches for, 1389 yards, and 21 touchdowns, but he finished second in the Moss Award to University’s Evan Parrow.

He admitted that missing out on the award made him work even harder this season.

“A little bit,” Hatfield said when asked if he had a chip on his shoulder coming into this season. “But at the same time I was just focused on getting better as an individual player and using it as motivation. I knew if I took it one game at a time, one practice at a time, and just trust the way that I can play that good things would happen.”

Drew finished his illustrious career with 343 catches for 5,168 yards, and 64 touchdowns, breaking the old receiving records of 329 receptions and 5,068 yards also held by Fulmer. He also broke Fulmer’s mark of career yards per game (146.8 ypg.) as he averaged 155.8 yards per contest during his career.

“He is a play maker,” Mingo Central head coach Josh Sammons said of his top receiver during the regular season. ‘You get him the ball and he’s going to make plays for you, and that’s what we did for the past four years. And Drew is a great kid, so that makes you want to give him the ball even more. He’s here early every day and was in the weight room in the off season and is just a true leader for us on and off the field.”

Hatfield said he has been surrounded by other talented players and a good coaching staff during his time at Mingo Central which helps contribute to some of his success, but he said that God gets all the glory for what he has achieved in Miner Mountain.

“My first two years at Mingo I was blessed to have Jeremy Dillon as my quarterback, having a quarterback like him really helped me. Then my junior and senior year I’ve had a young quarterback in Day Day (Daylin Goad) and he blew my expectations out of the water. And then I’ve been blessed to be surrounded by great coaches for four years. “Hatfield said. “But I couldn’t have done this without God, I give him more credit than anybody. I’ve worked hard for everything I’ve got and I’ve always played kind of like the underdog. I feel like everything that has happened through these four years has led to now and me winning this award and I am just very grateful.”

Hatfield said that he has already received four offers and “definitely” has plans to go play college football, but is going to wait a couple of months before deciding where he will attend. His current offers are from Mountain East Conference members W.V. State, Glenville State, and Fairmont State, and Morehead State who is a member of the NCAA Division 1 FCS.

He will be presented with the Moss Award at the 74th annual Victory Awards Dinner on May 3 at the Embassy Suites in Charleston.