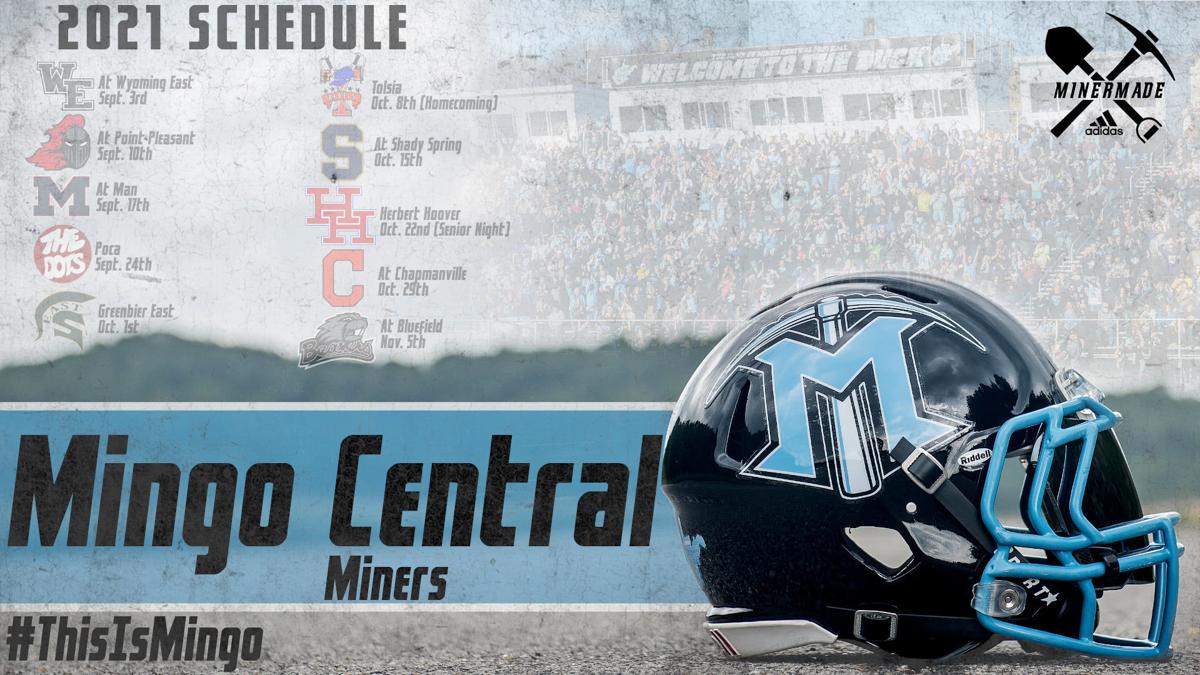 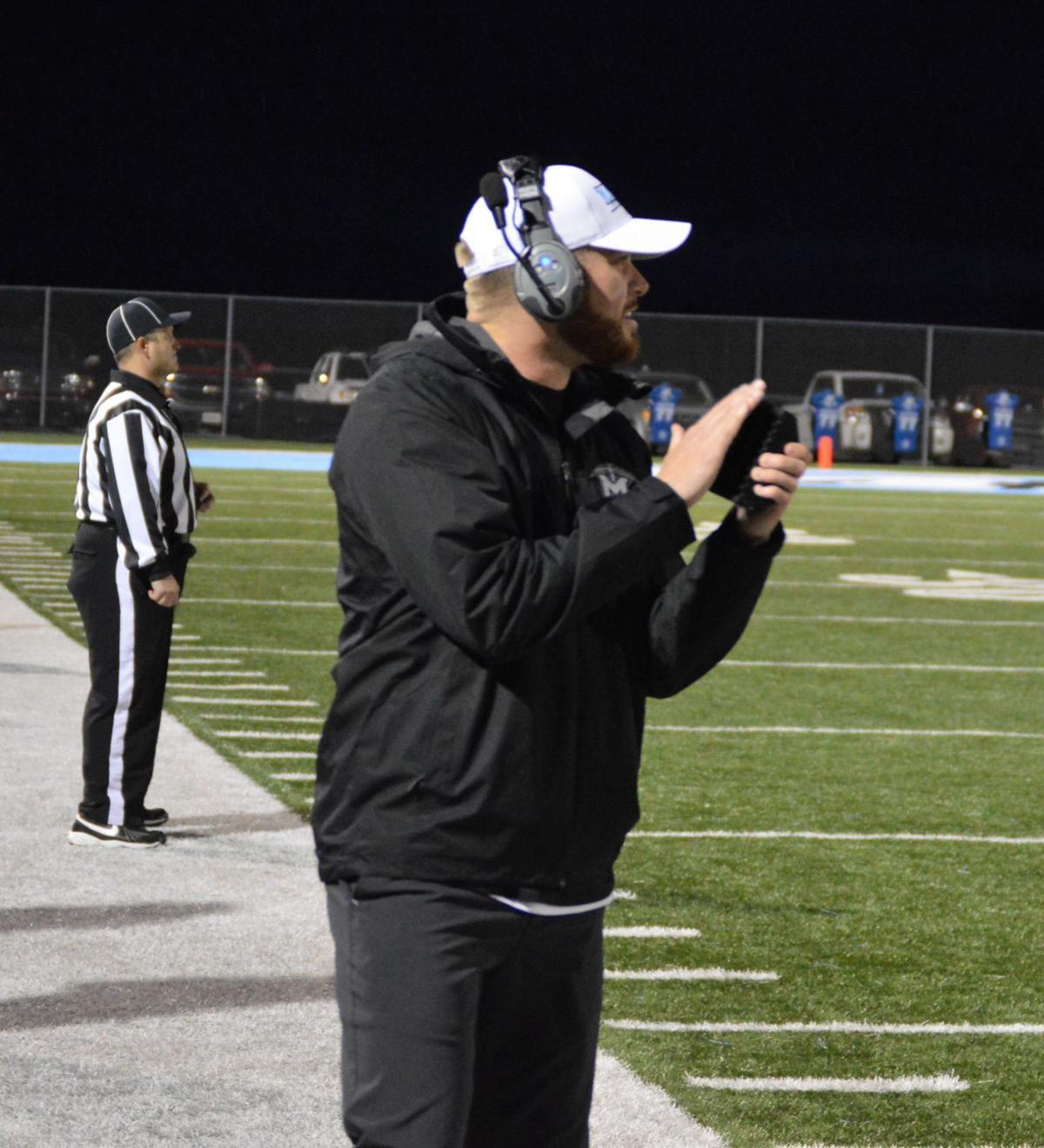 Mingo Central head football coach Josh Sammons will be guiding the Miners in his fourth season as head man in 2021.

Mingo Central head football coach Josh Sammons will be guiding the Miners in his fourth season as head man in 2021.

NEWTOWN — Mingo Central Miner fans had something to get excited about this past week when the squad released the schedule for the 2021 season.

The challenging 10-game slate will feature five teams that qualified for the playoffs in their respective classes in 2020.

MCHS will have to hit the road six times in 2021, including each of the first three games of the season.

The Miners will play at Wyoming East on Sept. 3 and then play at Point Pleasant on Sept. 10 and at Man on Sept. 17 before returning to “Buck” Harless Stadium for their home opener against Poca on Sept. 24.

MCHS will remain at home for the two weeks to follow as they are scheduled to host Greenbrier East on Oct. 1 and then will play Tolsia for Homecoming on Oct. 8.

Head coach Josh Sammons’ club will then play three of their final four games of the season on the road, beginning with a road trip to Shady Spring on Oct. 15.

The following Friday night on Oct. 22 former Mingo Central head coach Joey Fields will bring his Herbert Hoover Huskies to town after he led them to a 6-3 mark and an appearance in the Class AA quarterfinals in his first season at the helm in 2020.

MCHS will play their final two games on the road as they will make the short trip to play Chapmanville on Oct. 29 and will travel to Mercer County to play perennial football power Bluefield in the final game of the regular season on Nov. 5.

The Miners were only able to play three games in the 2020 season due to COVID-19 and finished with a 1-2 mark and missed the playoffs for the first time since the school’s inaugural season in 2011.

MCHS will look to rebound in 2021 and return to the Class AA playoffs for the ninth time in school history.

Home games have opponents listed in all capital letters.