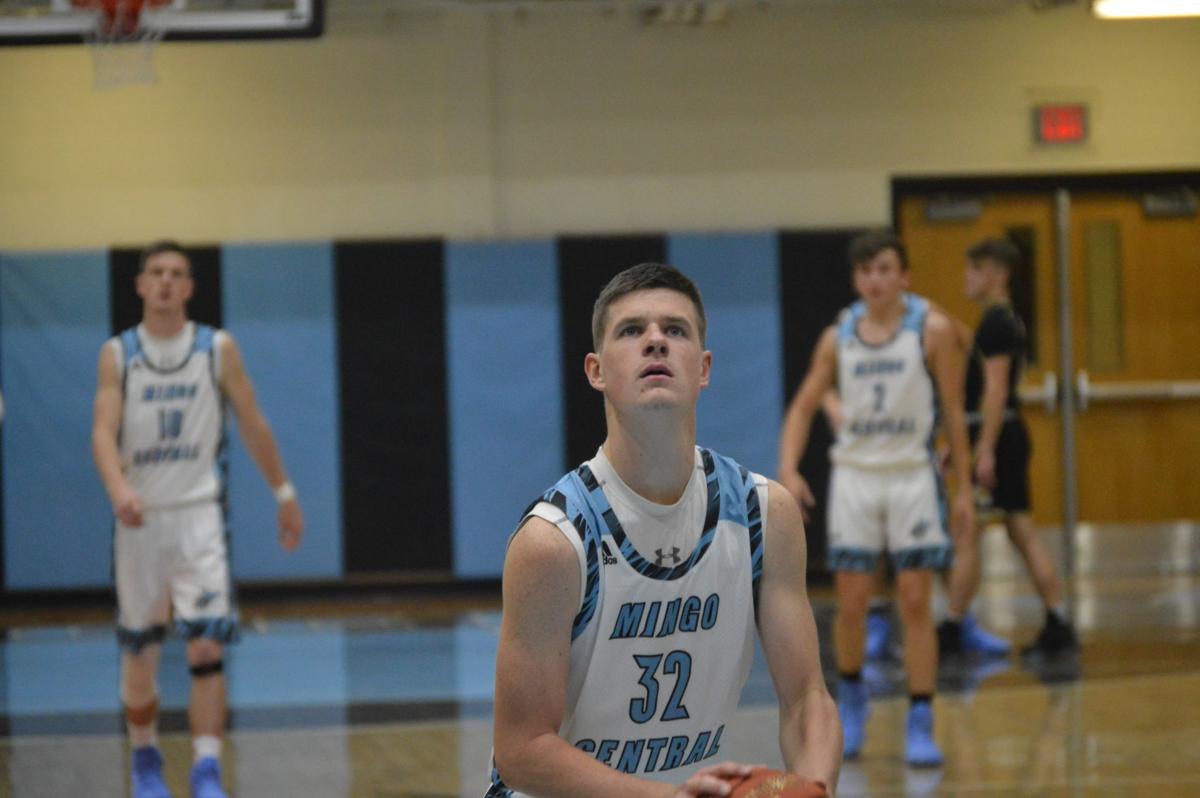 Mingo Central’s Jacob May attempts a free throw in an early season game inside the MCHS Gymnasium. 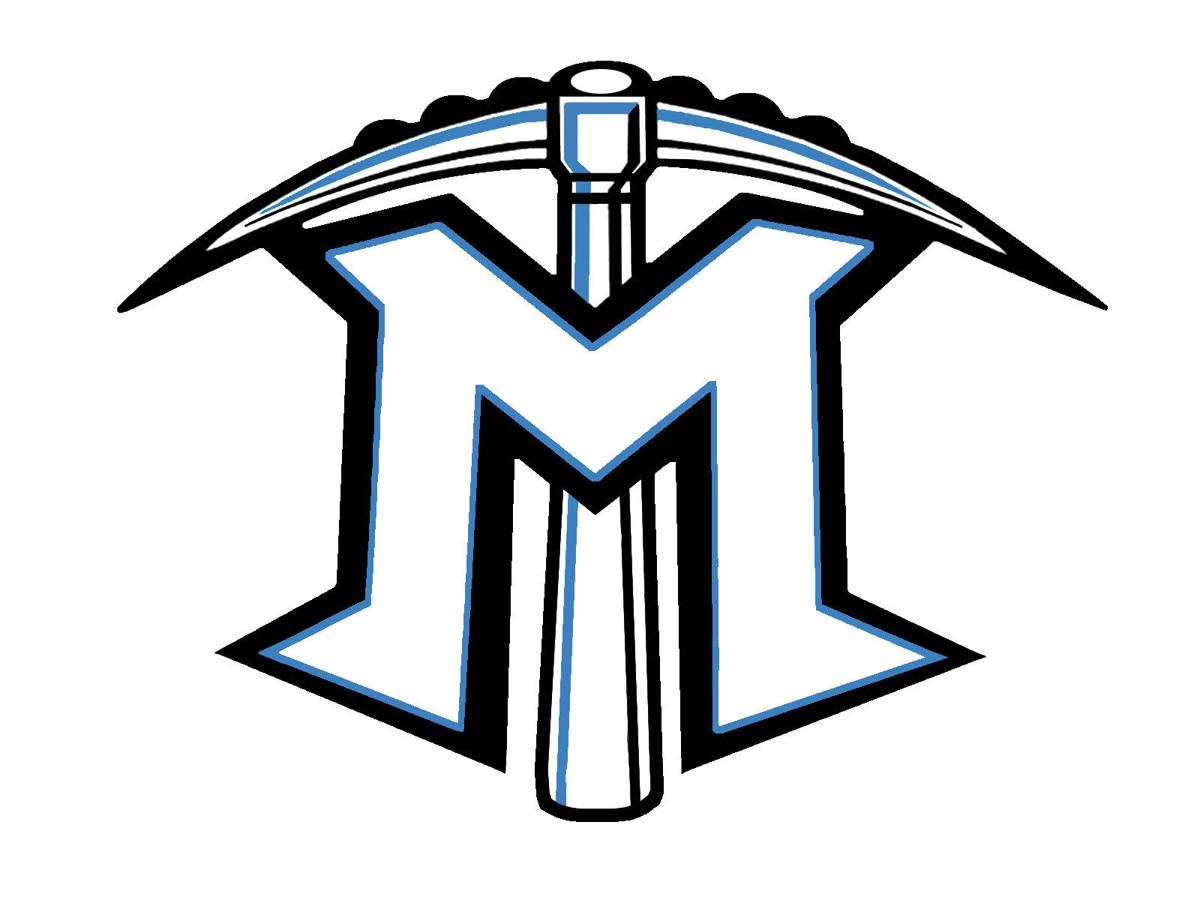 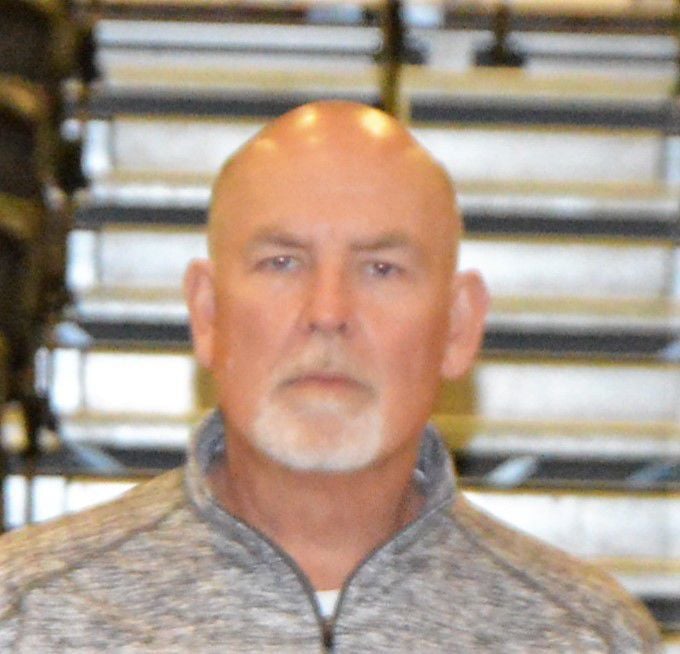 Mingo Central’s Jacob May attempts a free throw in an early season game inside the MCHS Gymnasium.

MAN — Mingo Central made it a sweep with Saturday’s 78-71 win on Saturday night at Man.

Four Mingo Central players broke into double digits in scoring in the win.

Man dropped to 14-3 on the season with the loss. The Billies fell to 1-3 this season vs. Class AA sectional teams and Mingo Central was able to gain a series sweep over Man with the win. The Miners defeated the Hillbillies 67-57 on Jan. 23 atop Miner Mountain.

Mingo Central upped its record to 11-6 with the win. The Miners are 3-3 vs. sectional foes this season.

Man entered the game ranked 11th in the state in Class AA. Mingo Central was 12th.

Devin Hatfield tossed in 21 points to lead the Miners, while Nate May netted 18, Drew Hatfield 17 and Jacob May 12.

The Miners netted 12 3-pointers in the win, led by Drew Hatfield, who was 5 of 7 from beyond the arc. May drilled a trio of treys, while Devin Hatfield and May each had two 3s.

Austin Ball tossed in a game-high 25 points to lead the Billies. Peyton Adams and Caleb Blevins also broke into double figures in scoring with 17 and 15 points respectively.

Adams was 4 of 8 from the 3-point arc. Blevins sank three 3-pointers, while Cozart had two and Ball one.

The Miners were playing without the services of starters Josh Wellman and Jarius Jackson due to illness.

Man is scheduled to return to action on Friday night at county rival Logan. Tip time is 7:30 p.m. from Logan’s Willie Akers Arena. Man then travels to Lincoln County on Feb. 18 and hosts Huntington St. Joe on Feb. 21.

The Miners were slated to host Chapmanville on Tuesday night before going to Scott on Friday. The Miners host Westside on Feb. 18 and go to Lincoln County on Feb. 21.