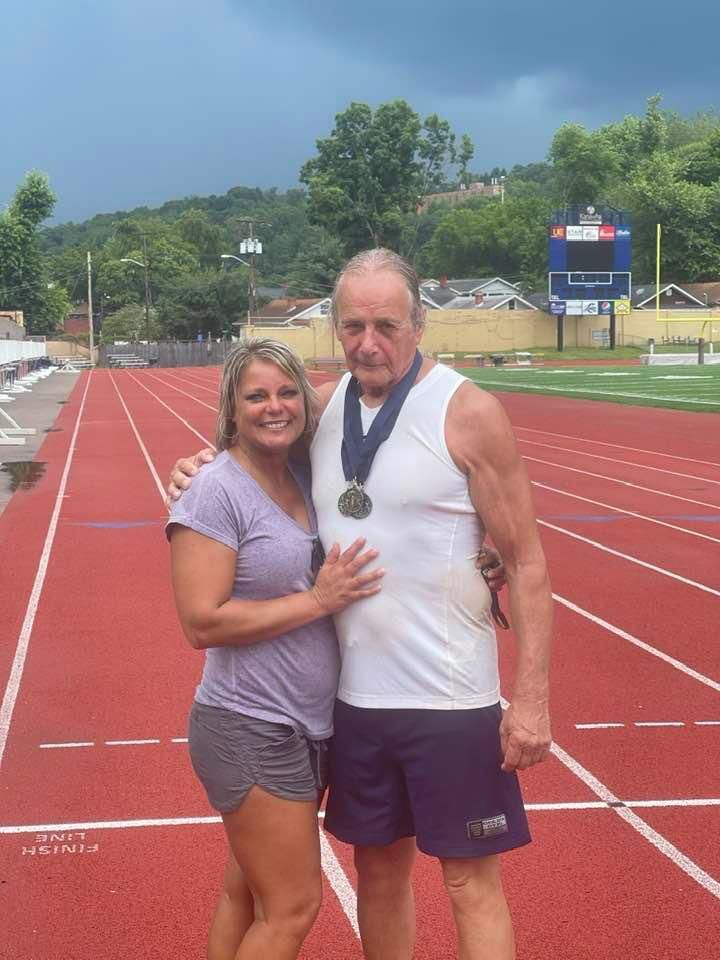 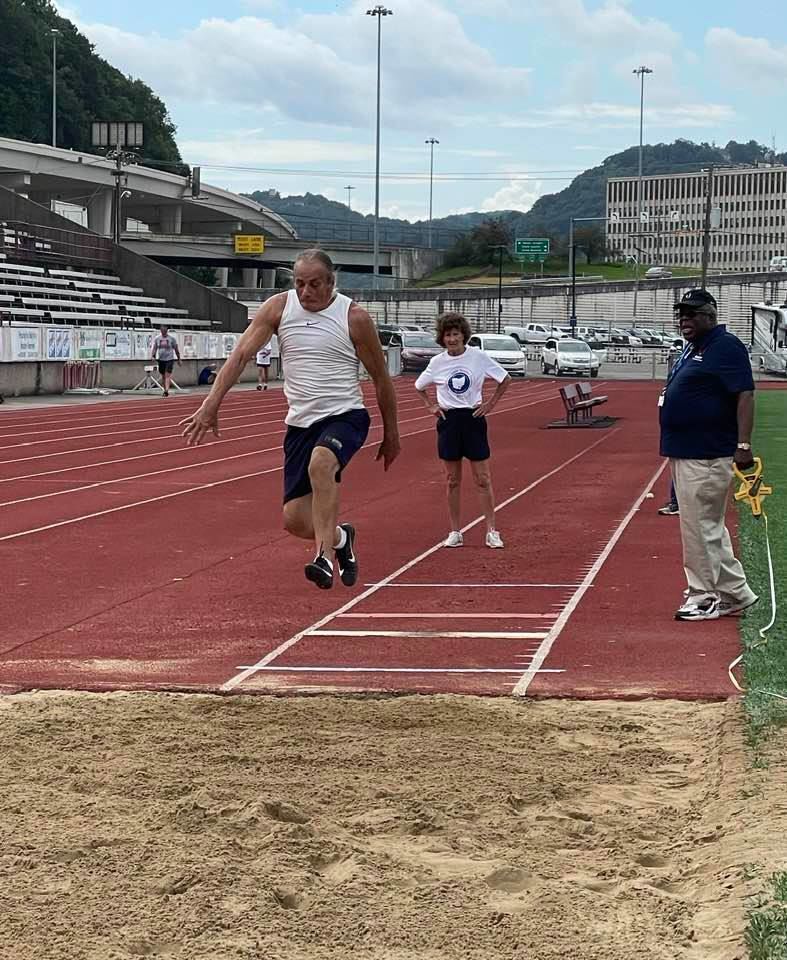 Miller, 73 years of age, has participated in the games for the last 11 years and has won several medals through the years.

“I look forward to this event every year,” Miller said. “Training for this keeps me in great shape and keeps me going. I’ve met all kinds of people over the past 11 years and made all kids of friends.

Miller, a native of Logan, has been a youth coach in Mingo County for many years and now lives in Belo.

He said he exercises and lifts weights six times a week and says that “he just won’t give up.” Miller says he will be competing again in 2022.