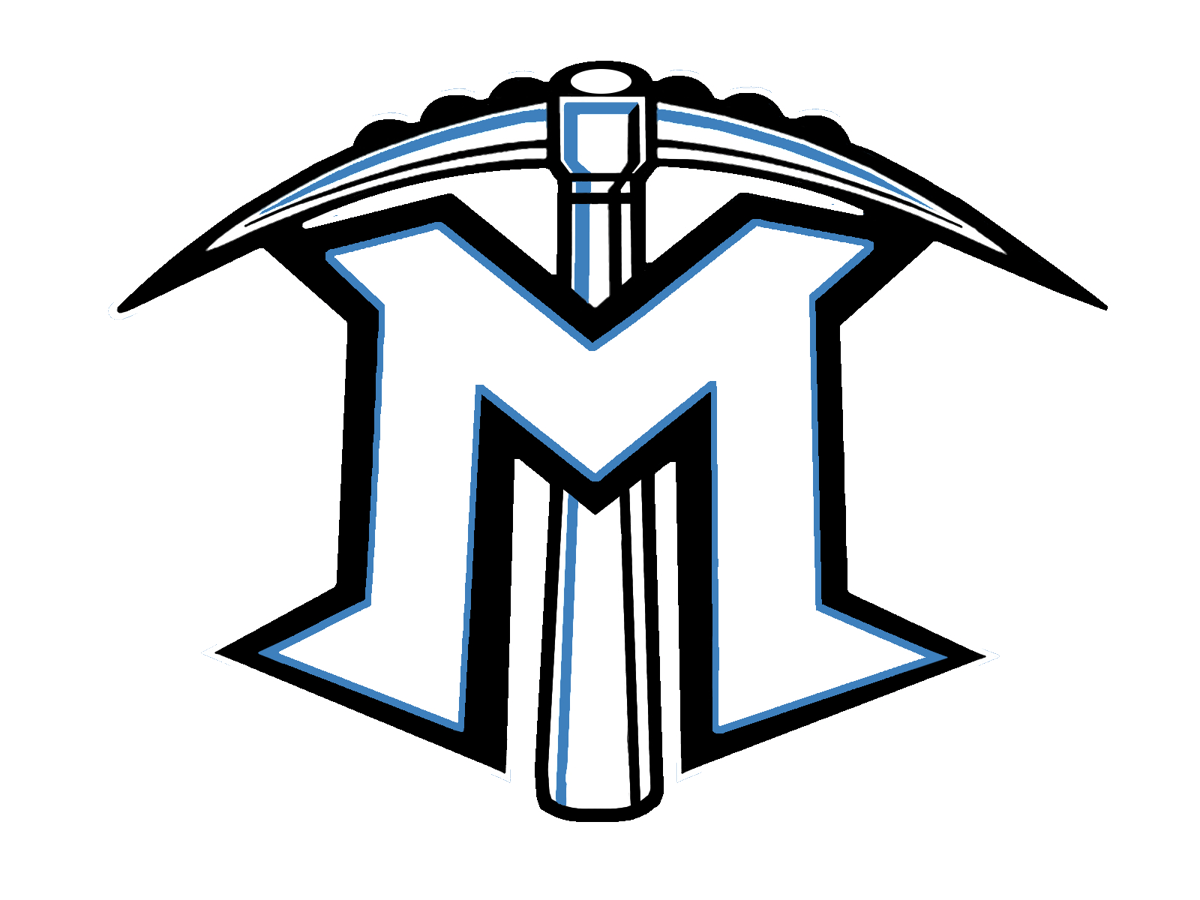 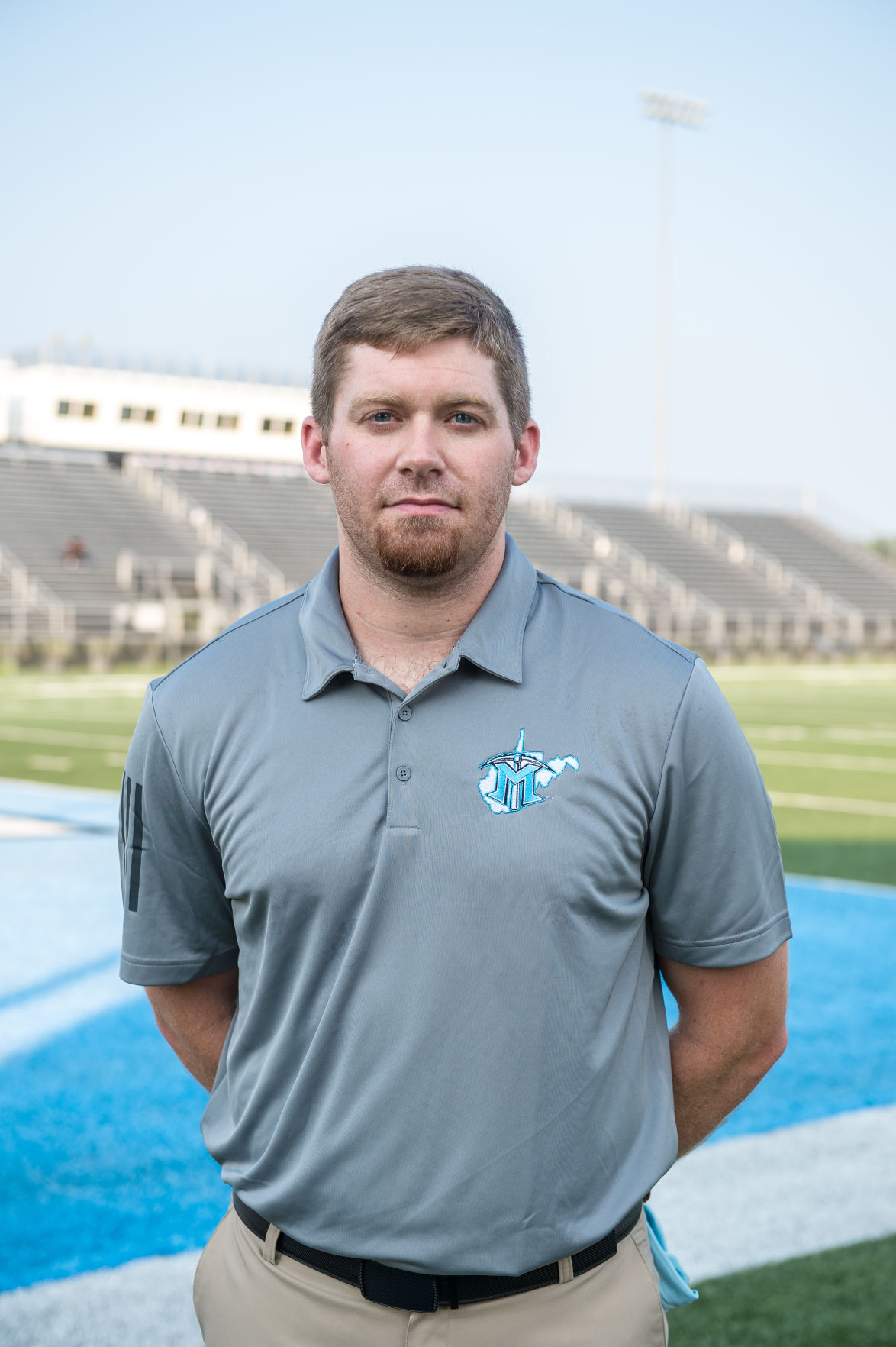 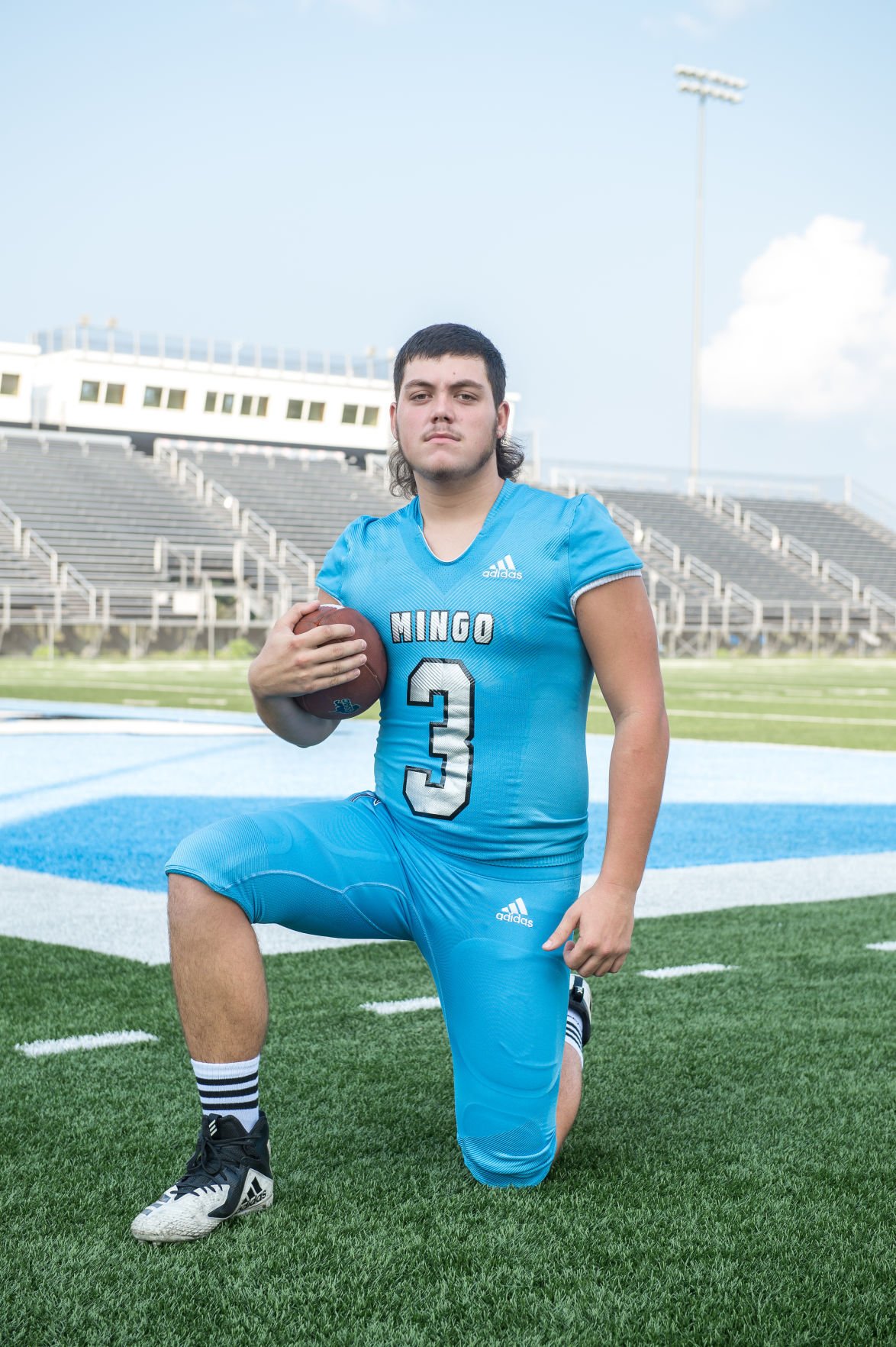 After waiting over a month from their originally scheduled opener, the Mingo Central Miners will finally get to play their first game of the 2020 season at home on Wednesday night

Yes, you read that right. Wednesday night. And that’s not the only thing, the Miners will also play a road game at Class AA Oak Hill on Friday night, just two days later.

Mingo Central and Head Coach Josh Sammons lost four consecutive games to start the season due to COVID-19 and are one of the final few teams left yet to play a game.

Due to that, and the fact that whether or not they are allowed to play games changes from week to week due West Virginia’s color-coded metric system, the Miners are taking advantage of the green-light for game action this week and decided to schedule two contests in three days.

The first of the two contests will be against the Class A Hillbillies on Wednesday night at James H. “Buck” Harless Stadium as the Logan County foe makes to Miner Mountain for only the second time.

Man was finally able to play a game this past Friday night as they also suffered several cancellations to begin the season as they hosted perennial Class A power and three-time defending champion Wheeling Central.

The ‘Billies suffered a 19-0 shutout loss to the Maroon Knights but head coach Harvey Arms told Logan Banner sports writer Paul Adkins after the game that he saw some bright spots, including from first year starting QB Israel Canterbury.

Canterbury had a good night for the Billies in his first start connecting with Jeremiah Harless on a 33-yard pass play and a 25-yard strike to Justin Grimmett and looked comfortable running Man’s offense and dropping back in the pocket to pass.

He started two games last season at Belfry in a backup role and won both games. Canterbury is originally from Mingo County as he played his middle school ball for the Lenore Rangers.

The Miners are 1-1 all-time against Man as the two teams played the first two years MCHS was in existence in 2011 and 2012. Man won the first two games ever between the two schools 22-8 while MCHS and then head coach Danny “Yogi” Kinder got revenge30-14 the following year at Miner Mountain.

After playing the ‘Billies on Wednesday night, MCHS will get one day to rest up and prepare for their next opponent as they are currently scheduled to travel to Oak Hill on Friday.

The Red Devils are also waiting to play their season opening game after they also suffered several cancellations to start 2020 due to COVID-19.

Oak Hill has a new signal-caller in 2020 as head coach Dave Moneypenny took over the reigns in the off-season. They are looking to improve on just a 3-7 season in 2019.

The Red Devils made the Class AA Playoffs as recent as 2018 when they finished the season with a 7-4 record.

The Miners will travel to Fayette County for a 7 p.m. kick on Friday night at Oak Hill’s John P. Duda Stadium. This will be the first ever meeting between the two schools.

Mingo Central has high expectations as they returns several starters from a team who went 9-3 in 2019 and fell in the Class AA Quarterfinals 28-8 to eventual State Champion Bridgeport.

MCHS will be led by senior quarterback Daylin “Day Day” Goad who threw for 3,446 yards and 30 touchdowns in the 2019 season. Goad has been at the top of the list in passing stats of all categories since he took over the starting job at MCHS in 2018.

Goad also rushed for nearly 1,000 yards on the season with 21 rushing touchdowns, as he was the heart and soul of the Miners offensive attack in 2019.