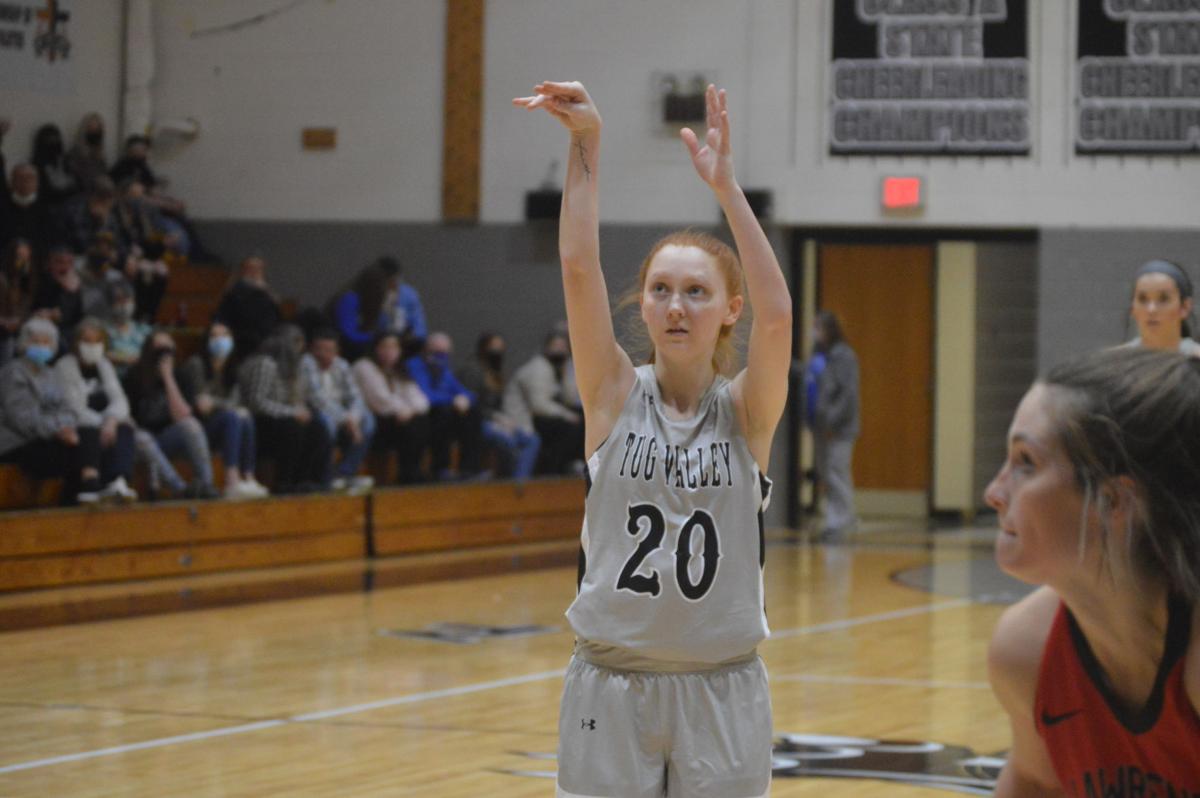 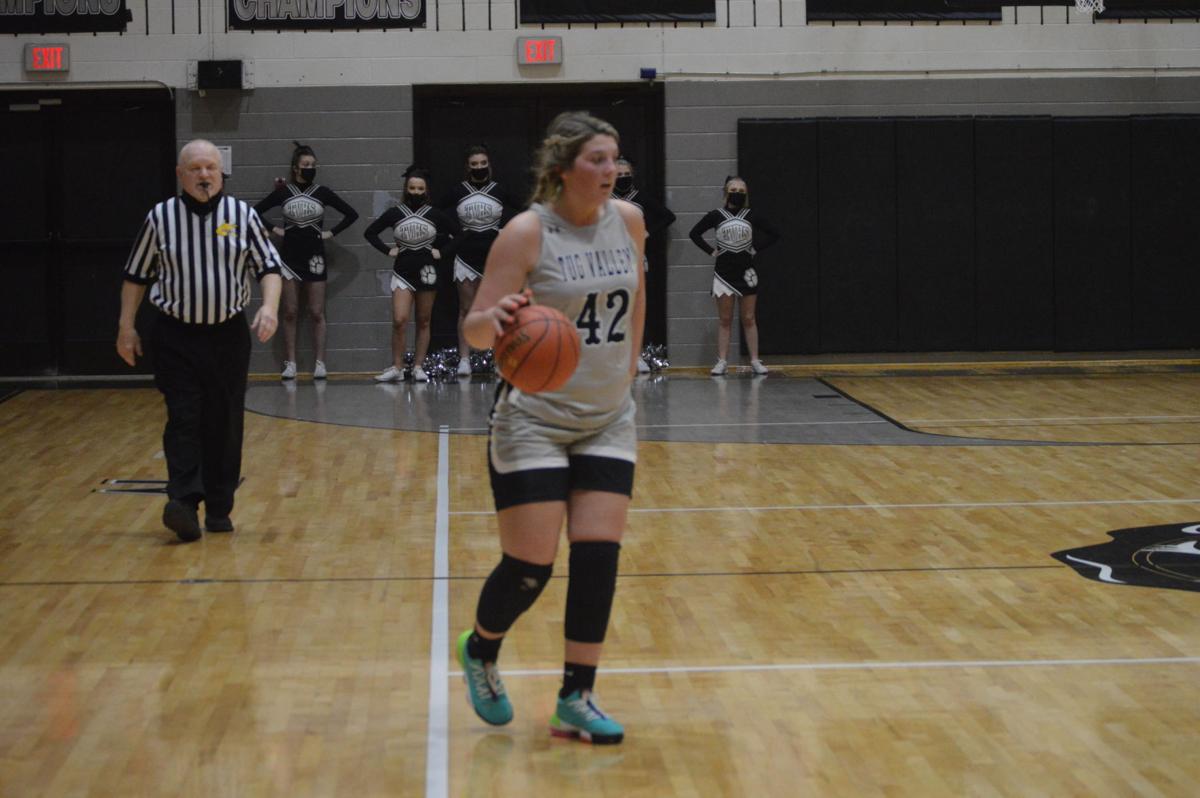 Tug Valley senior Makayla May surveys the court during a game in the 2021 season.

Tug Valley senior Makayla May surveys the court during a game in the 2021 season.

NAUGATUCK — Two more Tug Valley Lady Panthers joined the 1,000 point club this past week as seniors Makayla May and Alyssa Newsome each achieved the career milestone during a 65-32 win over Sherman on Thursday, April 1. The pair joined teammate Kaylea Baisden in the illustrious group after she netted her 1,000th career point earlier this season. Both May and Newsome are four-year starters for the silver-and-black and have been named Honorable Mention All-State and averaged in double-figures in each of their first three seasons. They have helped lead the Lady Panthers to an 8-2 record so far in the 2021 season and they have their sites set on potentially making some noise at the WV Girls State Tournament later this Spring.