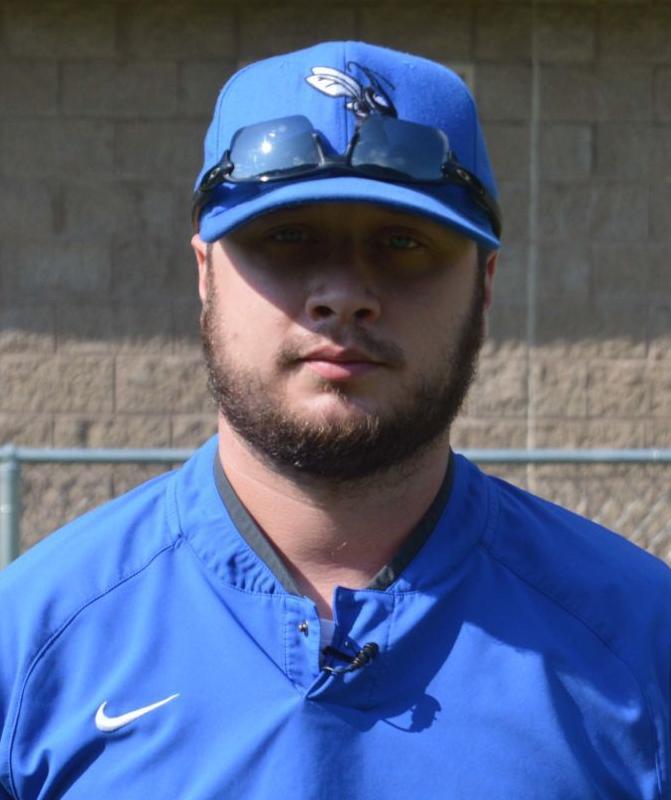 PHELPS, KY — The Phelps Hornets lost a 14-point lead in their season opening game this past Friday night at Marty Casey Stadium and lost a shootout against visiting Martin County by a final score of 52-40.

The Hornets were debuting a new offensive attack this season with talented tailback Dominick Francis making the switch to quarterback.

The move paid dividends for coach Andrew West as Francis totaled 282 yards of total offense and four touchdowns, but it was not enough as the Hornets struggled to stop the Cardinal rushing attack and was stung by three turnovers.

In his first game as the starting signal caller Francis finished 7-13 passing for 156 yards and two scores while also running 11 times for 126 yards and two more scores.

He found receiver Cainan Land for one of his scoring strikes as he hauled in three passes for 76 yards and the score while senior Seth Mayhorn hauled in a 19 yard TD pass. Mayhorn also totaled 52 yards and another touchdown on the ground.

Steven Layne also returned a fumble 56 yards for a scoop-and-score on the defensive side of the ball for the blue-and-white.

Branson Smith added the final score for the Cards as he totaled 63 yards on 12 carries.

The Hornets fell to 0-1 with the loss and will be back in action at home again this week as they host Class 2A Shelby Valley while MC improved to 1-0 and will visit Magoffin County.