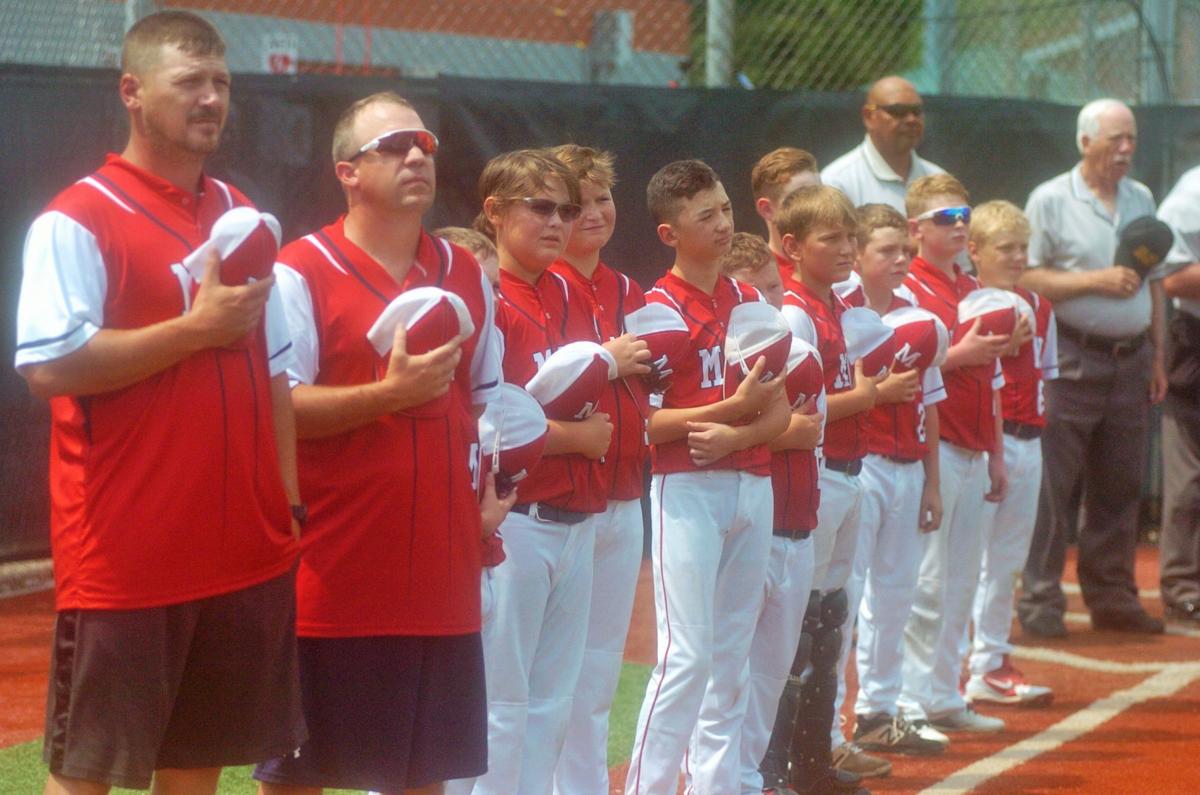 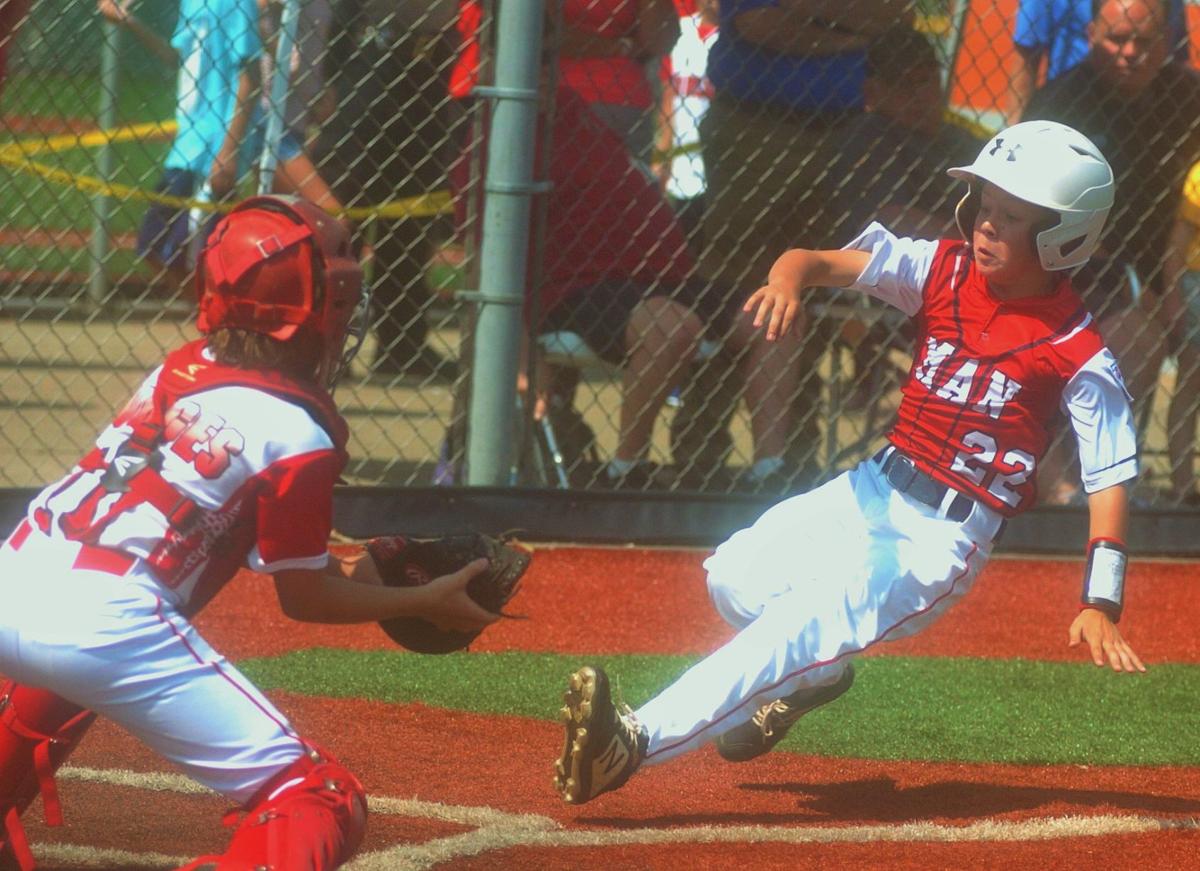 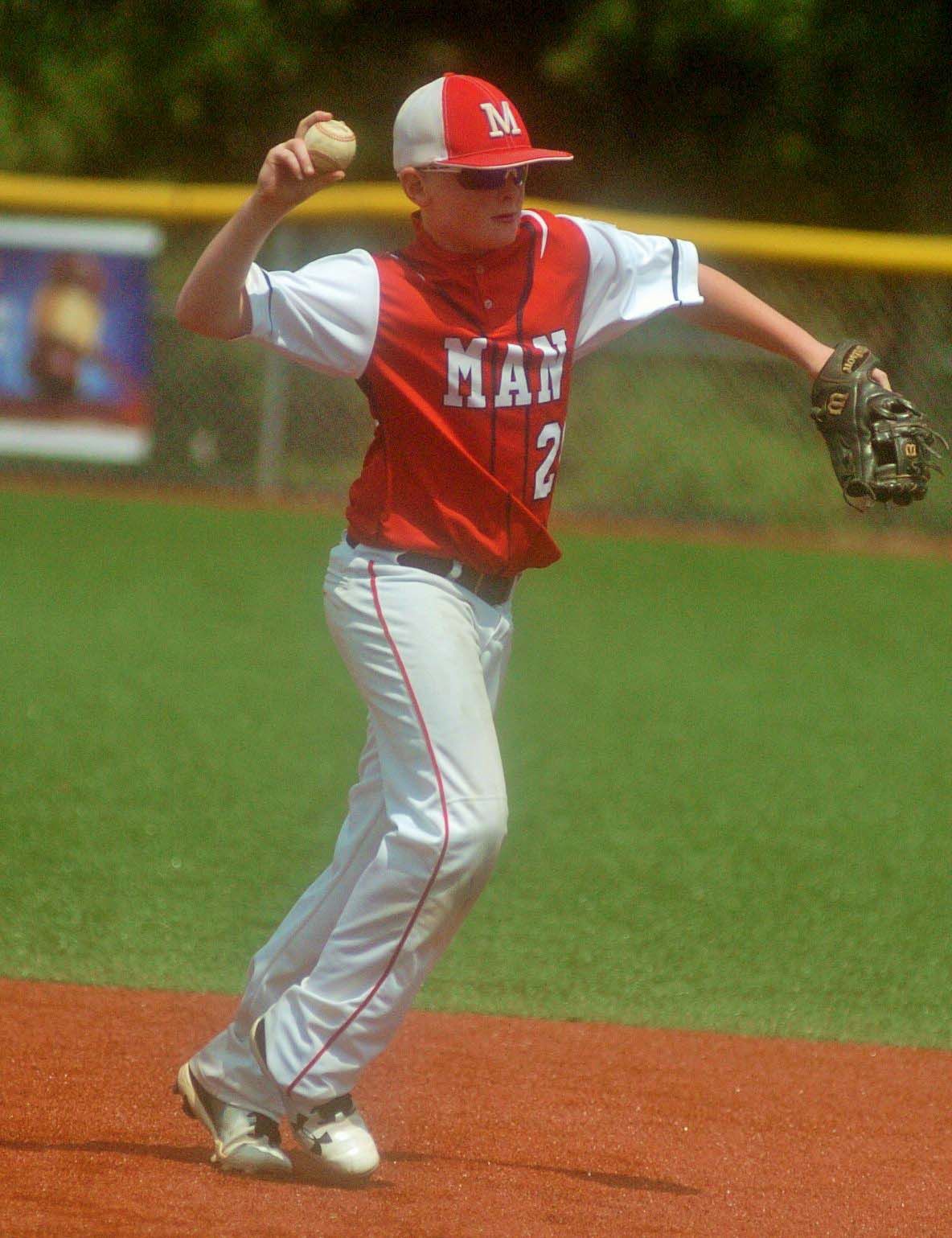 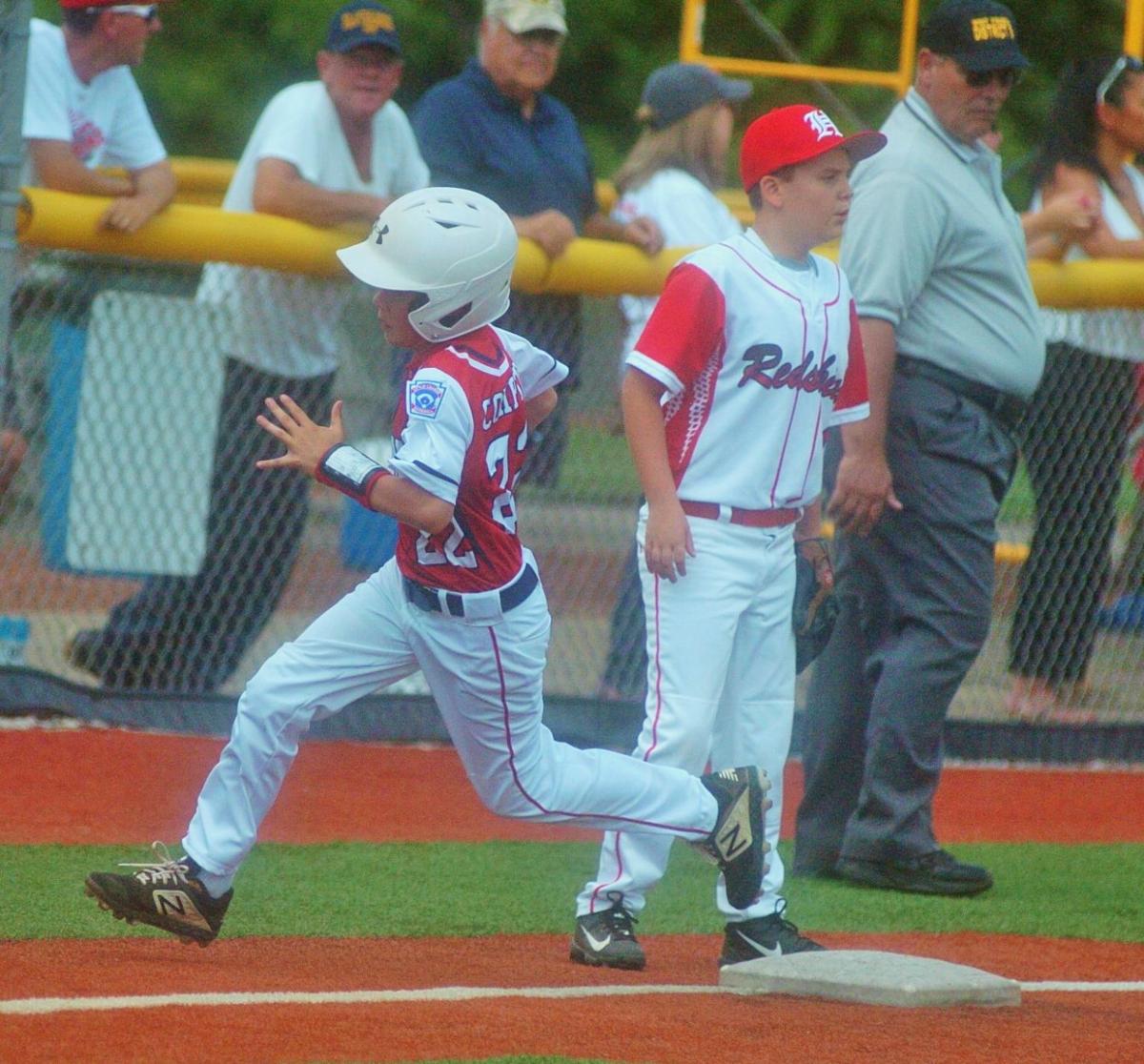 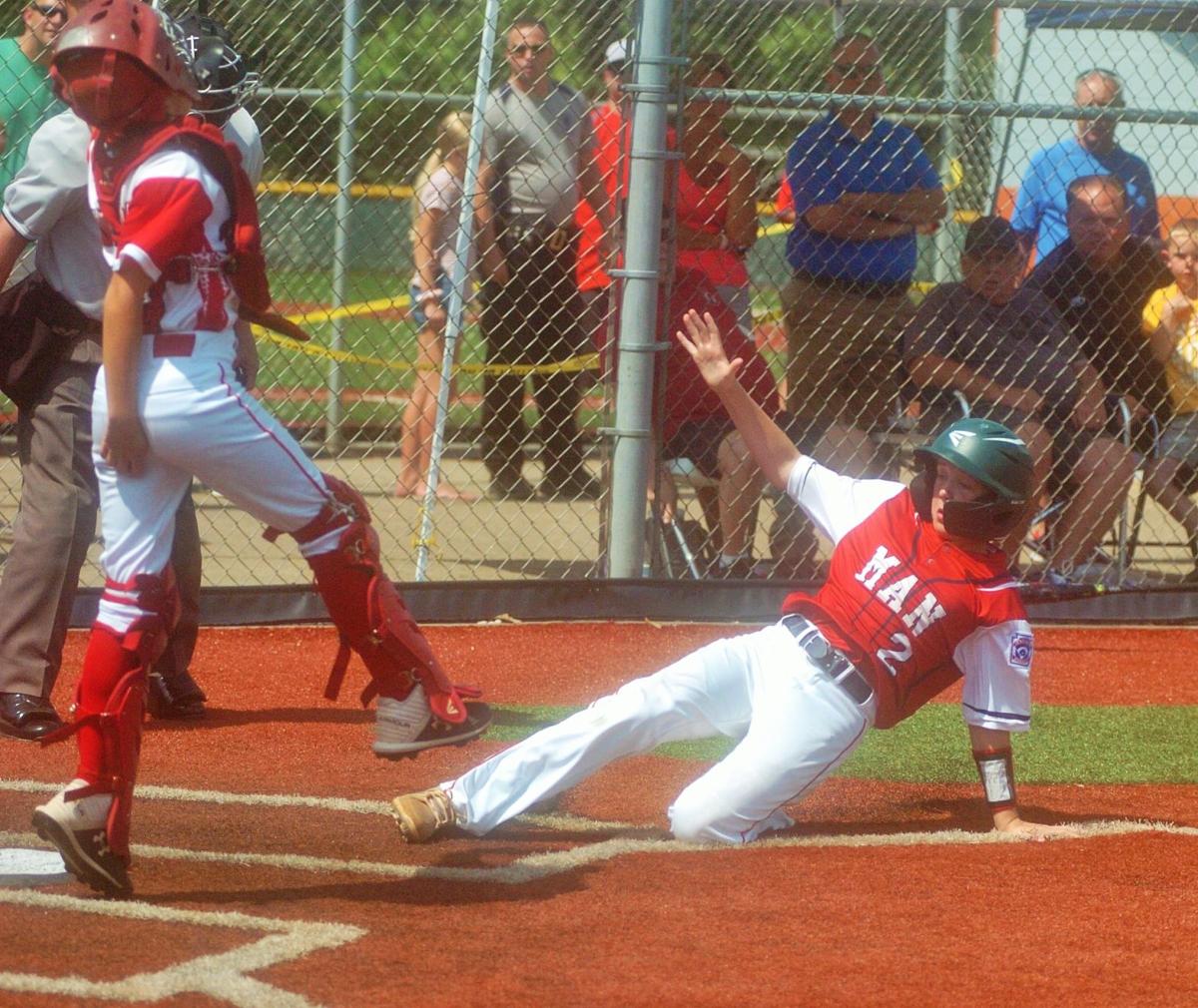 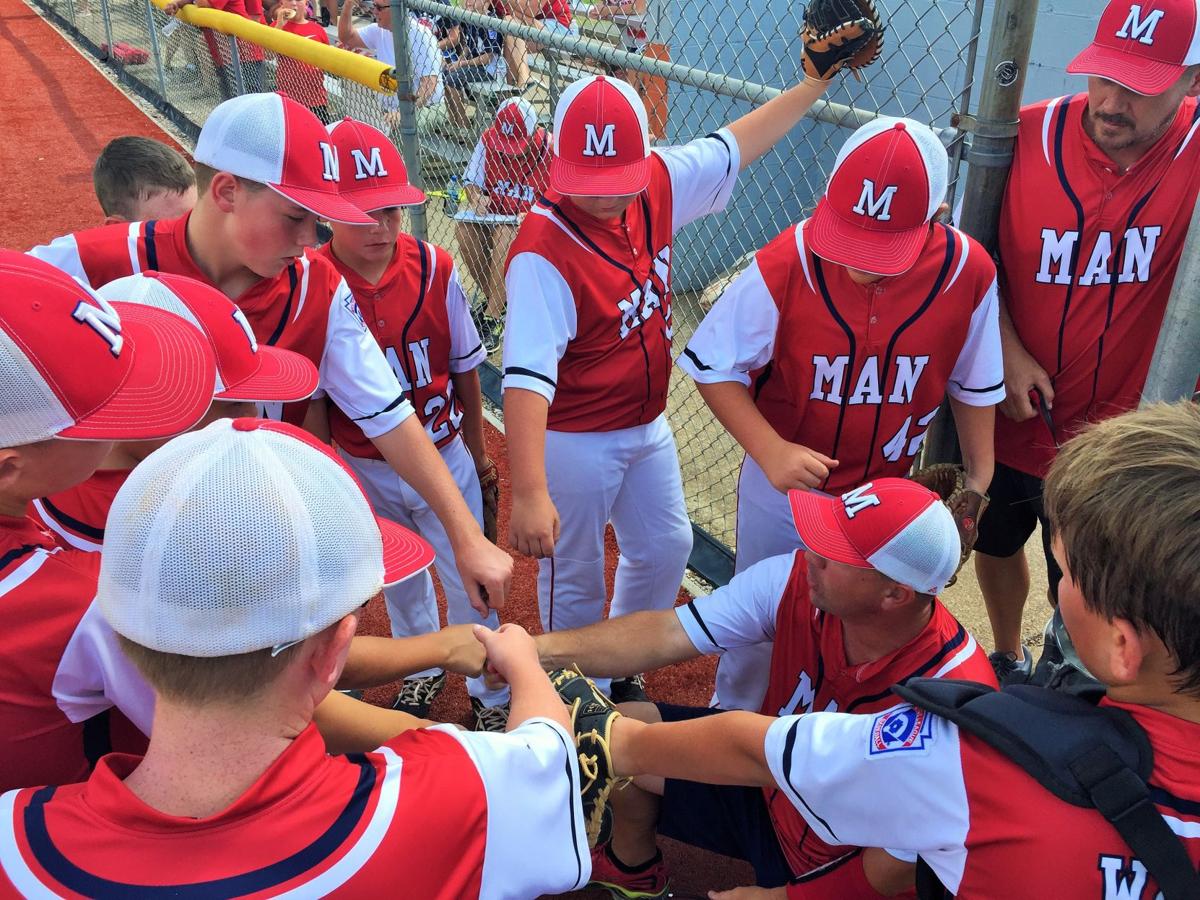 Paul Adkins/The Logan Banner The Man Little League All-Stars line up for the National Anthem before the state championship game on Friday, July 26, 2019 at South Charleston. 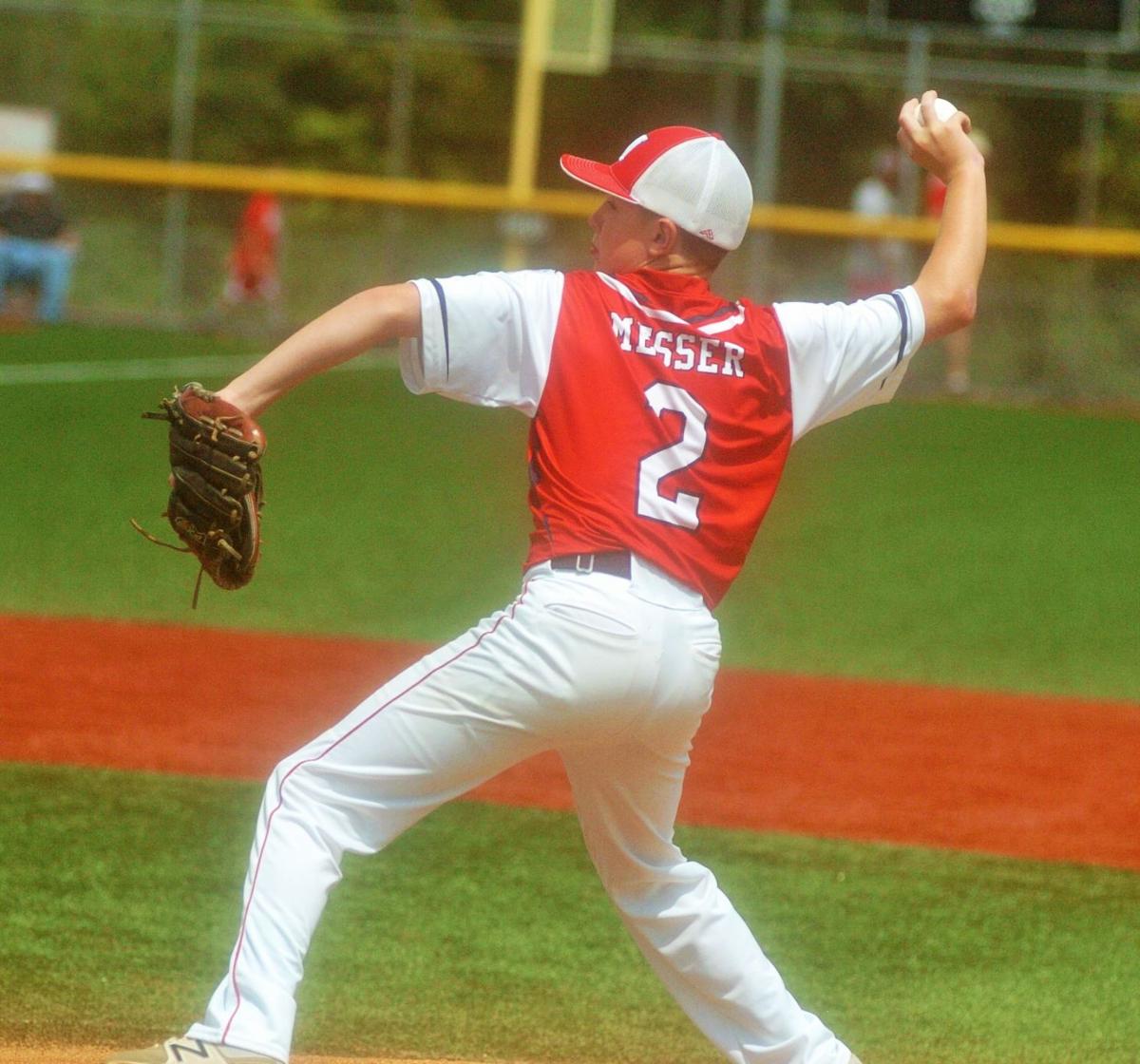 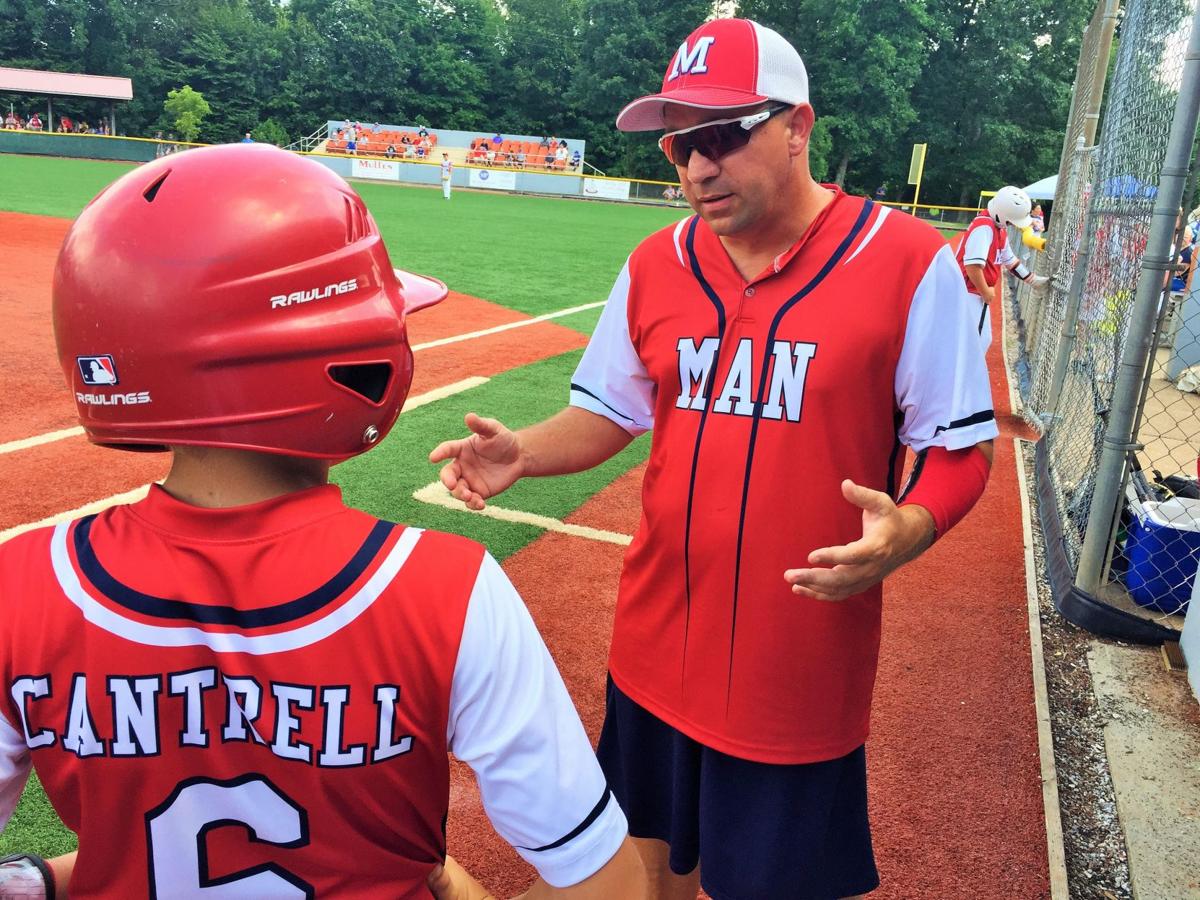 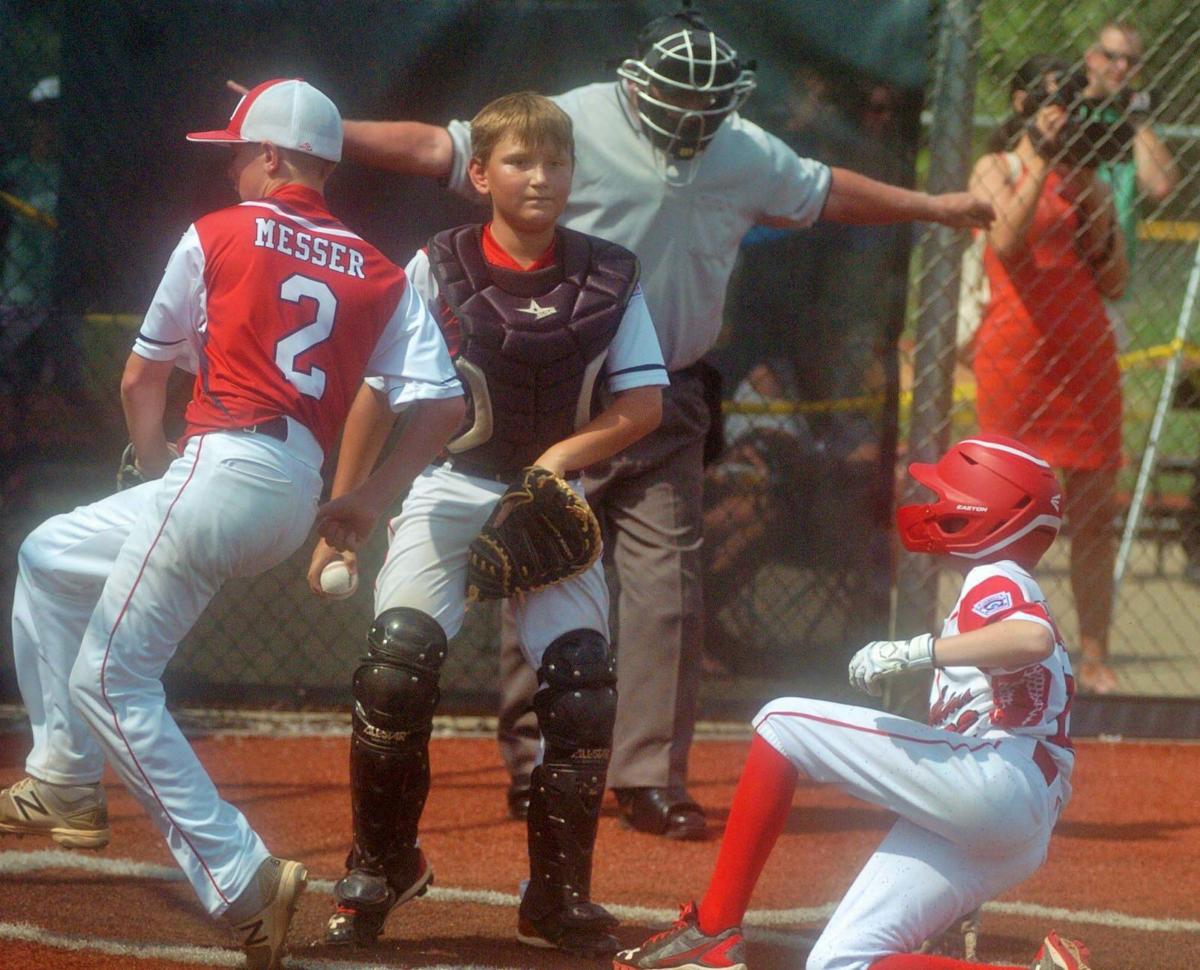 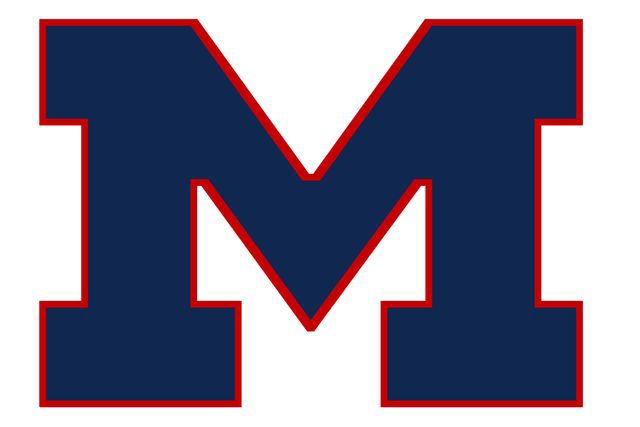 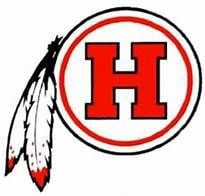 Paul Adkins/The Logan Banner The Man Little League All-Stars line up for the National Anthem before the state championship game on Friday, July 26, 2019 at South Charleston.

Oh so close to a state Little League championship.

It all came to a zenith on Friday when the Man 10-12-year-old All-Stars met Hurricane in a winner-take-all final at "The Rock," South Charleston's Little Creek Park.

Hurricane ended up rallying from a 3-0 deficit, scoring five runs in the top of the fourth inning and holding on to defeat Man 5-3 in the championship game.

Man, making its first appearance in the state championship game in 50 years, was seeking its first ever state Little League title of any kind.

Following last Tuesday's 3-2 win over Hurricane in the winner's bracket final, Man was in the driver's seat, only needing one more win to claim the championship.

That proved to be elusive.

On Thursday, Man met Hurricane again in the championship round.

Man led Hurricane 6-1 after three innings but the Hurricane All-Stars were able to rally for a six-run fourth and eventually won 7-6, forcing Friday afternoon's decisive game.

Hurricane (5-1) was able to win the title after fighting out of the loser's bracket after that first setback to Man, which closed out state tournament play at 3-2.

With the win, Hurricane will represent the state of West Virginia in the Southeast Regional Tournament, set for August 2-7 at Warner Robins, Georgia. It's the first state championship for Hurricane since going back-to-back in 2008 and 2009.

"This means a lot," a gracious Man manager Rob Compton said after the game. "These boys have worked very hard. All year round they have been working. We came up short but that's the game of baseball and things happen. It was a good series with Hurricane and wished it could have lasted a couple more. We were so close but we aren't going to give up. These are a good bunch of kids."

Man youth baseball has a lot of look forward to.

The community of Man is putting the finishing touches on an indoor turfed facility, which will allow area players the ability to practice year round, even in the cold winter months.

Compton told his players after the game to come on over if they want to practice any and he, or somebody else, will let them inside the new facility.

"We're going to work on building a middle school championship team now with these kids. That's how we are looking at it," Compton said.

With its backs against the wall for days and coming from behind against Man, Hurricane All-Stars manager Todd Rigney said his team never gave up. Rigney was drenched with the ice bucket by his players following the game to the strains of Queen's We are the Champions.

"That felt great on a hot day like today but even if it were cold that still would have felt good," he said.

Hurricane kept battling in the face of adversity, something the team had not seen much in the entire all-star season.

"We had to fight our way out of the loser's bracket and come from behind to twice to win this thing," Rigney said. "It was exciting because before the first game against Man we had given up one run in nine games. The kids hadn't seen any adversity and when we lost we kind of struggled and let our heads down a little bit. We asked them to stay loose and give a little better approach and my God they did."

Rigney said his team sacrificed a lot but were able to see the hard work pay off.

"It's unbelievable," he said. "These kids gave up their summer on June 5 whenever we started practicing. The sacrifices that they've made is unbelievable. To see the excitement on their faces was special. We are 13 strong. We have a lot of kids in that dugout and every one of them has played a huge part in the success of this team. It's a new mentality with these guys. Last year, we would put our heads down and even at the start of this tournament we put our heads down. We just challenged them to play for the moment and they did. I couldn't be any more proud of the kids and the parents. This is the best feeling. It's great."

Man had jumped on top of Hurricane with a two-run first and tallied another in the third in Friday's finals.

Man's Braxton Messer ripped an RBI triple and a sacrifice fly to right by Cody Walls put the Man All-Stars on top 2-0.

In the bottom of the third, Messer, the Man pitcher, doubled and later scored on an error as the lead swelled to 3-0.

Hurricane then went to work in the top of the fourth, sending 11 batters to the plate and scoring five runs to go on top 5-3.

Weston Smith drew a bases loaded walk to put Hurricane on top 4-3. It ended up being the decisive run. Wesley Sutton later scored on a passed ball to make it a 5-3 ballgame.

Hurricane had tied it earlier in the inning as Carson Odell walked with the bases juiced, forcing in a run. Jacob Fitzsimmons had earlier put Hurricane on the board with a pinch-hit RBI single. Catcher Larry Hodges later drove in a run with a bases loaded pop fly single which dropped in shallow right field.

Messer was 2-for-2 with a triple, a double and an RBI to lead Man. Braden Compton also singled.

Sutton pitched the complete game win for Hurricane, going six innings and allowing three runs on three hits with five strikeouts, two walks and two hit batsmen. Messer started for Man and went four innings and then being relieved by Compton in the fifth.

"It was an amazing series," Rigney said about the three Man games. "He (Messer) is one of the best athletes that I've ever seen and to go toe-to-toe with him and be able to come out victorious that just speaks about the resilience of our kids. He had us there for awhile and we just kept battling and battling and we got a few breaks. That's what it takes."

Hurricane was the state runner-ups last year to Barboursville, which has had a stranglehold on Little League baseball in this age bracket for years.

Hurricane now shifts its focus to the ultra-difficult Southeast Regionals. Hurricane will face difficult competition there against the state champions from Florida, Georgia, South Carolina, Tennessee, North Carolina and Alabama.

Hurricane is set to open play on Friday, Aug. 2, at 7 p.m. against the state champions from Georgia.

"I think they will have to worry about the competition from the state of West Virginia," Rigley said. "We are going down there deep in pitching. What we just did to an unbelievable Man team and a Jefferson team I think some of those teams will have to kind of worry about us a little."

Paul Adkins is the sports editor of the Logan Banner. Follow him on Twitter @PAdkinsBanner or email him at padkins@hdmediallc.com.