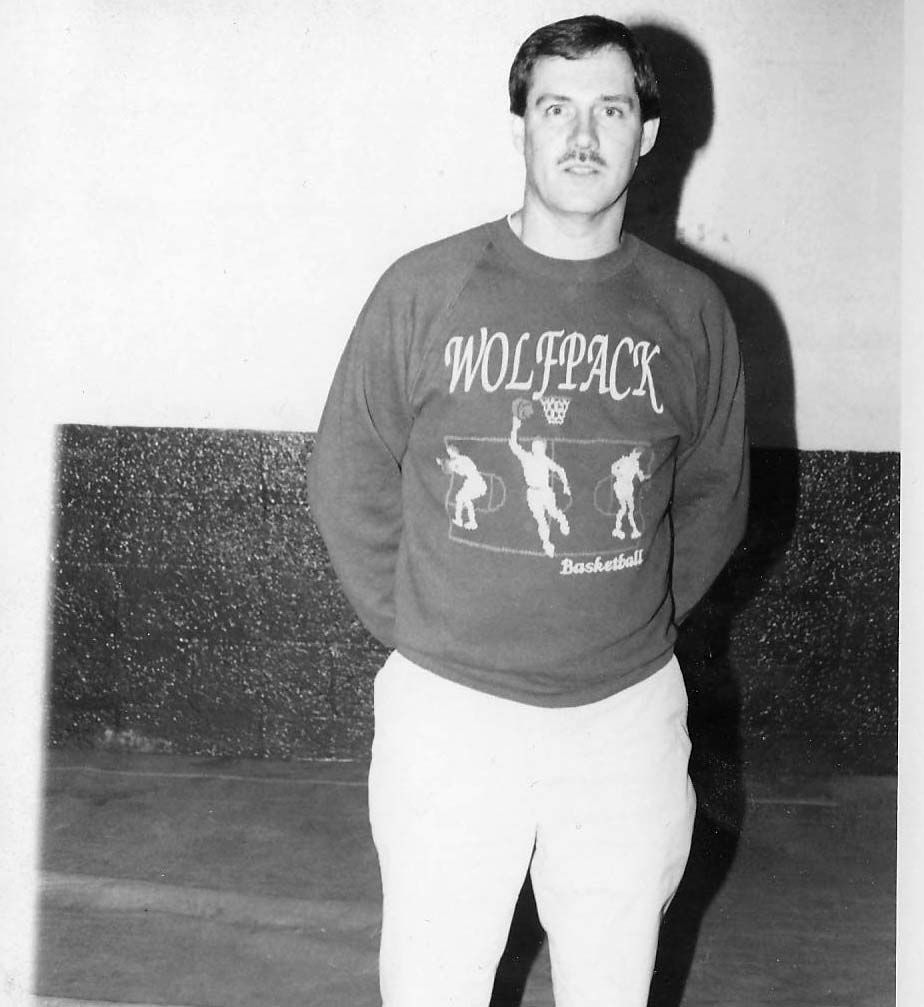 Former Williamson High School coach David Hatfield is pictured here in a Wolfpack sweatshirt in the early 1980’s. Hatfield led the ‘Pack to state championships in Class AA in 1986, 1988, and 1989. 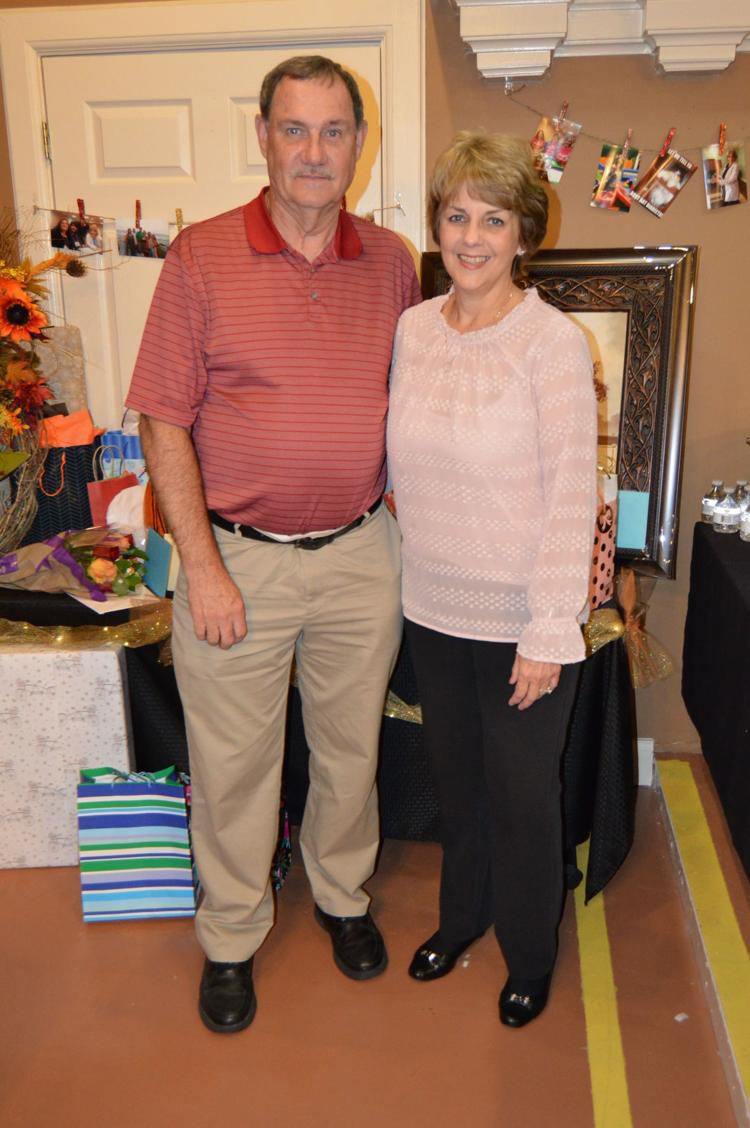 Former Williamson High School coach David Hatfield is pictured here in a Wolfpack sweatshirt in the early 1980’s. Hatfield led the ‘Pack to state championships in Class AA in 1986, 1988, and 1989.

Hatfield, who led the Wolfpack to three Class AA State Titles in the late 1980’s, was diagnosed with cancer in his right ureter in Nov. of 2018 according to a letter he penned to Smith, which led to surgery to remove the ureter and right kidney in December of 2018, followed by four months of chemotherapy.

Hatfield said his first follow up PET scan in May of 2019 was clear but the next one in Nov. of 2019 showed the cancer had recurred in his liver.

He then underwent three months of immunotherapy before starting his current chemo in Feb. of this year. The new chemo was just approved by the FDA in Dec. and shows promise in treating his type of cancer, Hatfield said.

Hatfield went on to say in the letter to his former assistant coach that he had “a couple of bumps in the road” in early March which led to a brief hospitalization and loss of appetite, but thanks to a lot of answered prayers and good medical care he is now eating well and getting stronger.

Coach Hatfield is the most successful coach in the storied history of Williamson High School basketball. He took over for previous coach Allan Hatcher in 1983 following a successful stint as the head coach of the junior high where he won several county championships and never looked back, leading the ‘Pack to a 271-129 losses in his 16 seasons.

The 271 wins are the most by any coach in school history, three wins ahead of George Ritchie who won 268 games. Hatfield led the maroon-and-white to the Class AA State Title game five times, winning the title in 1986, 1988, and 1989.

Williamson made nine straight trips to the state tournament (1985-1993) under the direction of Hatfield and made 12 total trips during his tenure.

Hatfield left Williamson in 1999 and finished out his coaching career across the river at Belfry High School where he coached until 2003.

Hatfield attended high school at Matewan where he was a two-sport start for the Tigers and then went on to play both baseball and basketball collegiately at Concord College in Athens, West Virginia.