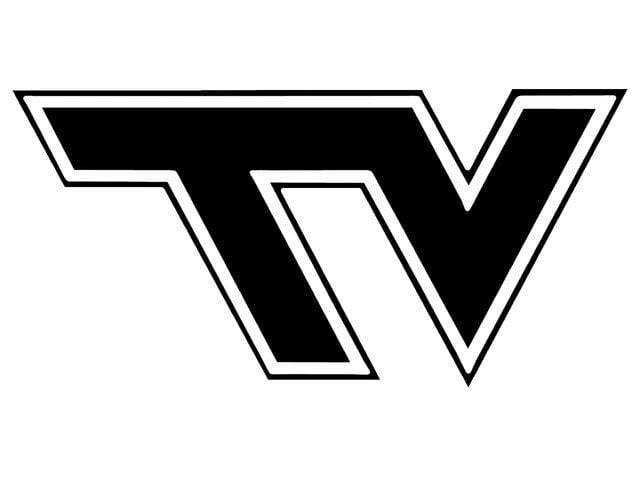 The odd thing about that is that the Panthers didn’t originally have the Wildcats on their schedule this season.

Then at the start of the season after Week 1 was canceled teams began scrambling to find opponents during their bye weeks.

The two teams ended up scheduling Tug Valley on Oct. 16 in a home game.

Then last week, Logan was originally slated to play host to Poca, but due to COVID-19 concerns and the color map, the Cats then tried to get a game with Tug Valley. That was canceled as well.

The Wildcats finally played a game on Saturday, falling 20-6 at Chapmanville.

Logan then was slated to host Nitro this Friday but with Kanawha County still orange on the map and its teams unable to play, the Wildcats turned to Tug Valley.

With Logan and Mingo counties both gold, Logan and Tug Valley agreed to play each other this coming Friday in a 7:30 p.m. kickoff at Naugatuck. It could be the first of two games between the two teams this season.

It’s the first ever meeting between Logan and Tug Valley in a varsity football team.

The two teams have scrimmaged each other numerous times in preseason games.

Logan coach Jimmy Sheppard said it should be a good matchup with Tug Valley.

“I think we are very similar to Tug Valley,” he said. “We run similar offenses and we have similar personnel. I think that it will be a good game. They have Caleb May and he’s a good receiver. I’ve watched him play since he was little. I coached against him in Midget League when I was coaching there. I’ve seen him play since he was five all the way to middle school.”

Tug Valley, coached by second-year coach Hady Ford, had a 7-4 campaign in 2019, eventually falling 42-0 at Williamstown in the first round of the Class A playoffs.

Despite the loss, the Panthers had a big year last fall, defeating Class AA playoff-bound Man, 20-12, in the regular season finale at home.

Tug Valley had a prolific one-two punch last season with quarterback Ethan Varney and wide receiver Caleb May, both of which were named to the Class A All-State First-Team by the West Virginia Sportswriters Association.

Varney, however, graduated and must be replaced. He completed 141 of 267 passes for 2,287 yards last season and 30 touchdowns while playing in just 10 games. He led the state in passing touchdowns in the regular season in just nine games played.

Varney, one of 10 seniors on the team last fall, was also the Panthers’ leading rusher with 761 yards and eight touchdowns on the ground.

May, a rising senior, is looking to have another big year this fall. Last season, May reeled in 82 passes for 1,316 yards and 16 touchdowns for Tug Valley and led all Class A receivers in both categories. He was also a menace on the defensive side of the ball as he intercepted four passes and was in the top five in team tackles.

Also a good basketball player for TVHS, May became the only player in school history to be named to the All-State First-Team in both football and basketball.

Tug Valley has made it to the Class A playoffs in five out of the last six years.

After a 4-6 campaign in 2018 former coach Tony Clusky stepped down as the Panthers’ coach but not before leading Tug Valley to six playoff appearances.

The high-water mark was in 2014, when the Panthers reached the Class A state semifinals before bowing 42-28 to Williamstown and closing out with an 11-2 mark.

Clusky led Tug Valley to the playoffs in 2017 and a 10-2 season, beaing Pocahontas County. 30-29, in first-round playoff game at Naugatuck before getting blanked 47-0 at St. Marys in the quarterfinals.

Clusky also led Tug Valley to a playoff appearance in 2012 with a 58-12 loss at Weirton Madonna, closing out an 8-3 season.

Clusky guided the Panthers to an 8-3 season and playoff berth in 2006 in a previous coaching stint, dropping a 28-8 decision at Clay-Battelle in the first round.

Tug Valley also reached the post-season in 2010 under former coach Josh Duty as the Panthers were 8-3 and lost 62-0 at Magnolia in the opening round.

Since 2005, Tug Valley has enjoyed 10 winning grid seasons in those 15 years.

Prior to that, the Panthers had struggled for many years.

Ethan Colegrove scored a touchdown late in the Panthers’ game at Sherman with less than three minutes to play in the game and Joby Sorrell completed a two-point conversion pass to Tanner Kirk to lift Tug Valley to victory.

All-time series: This is the first meeting between the two schools