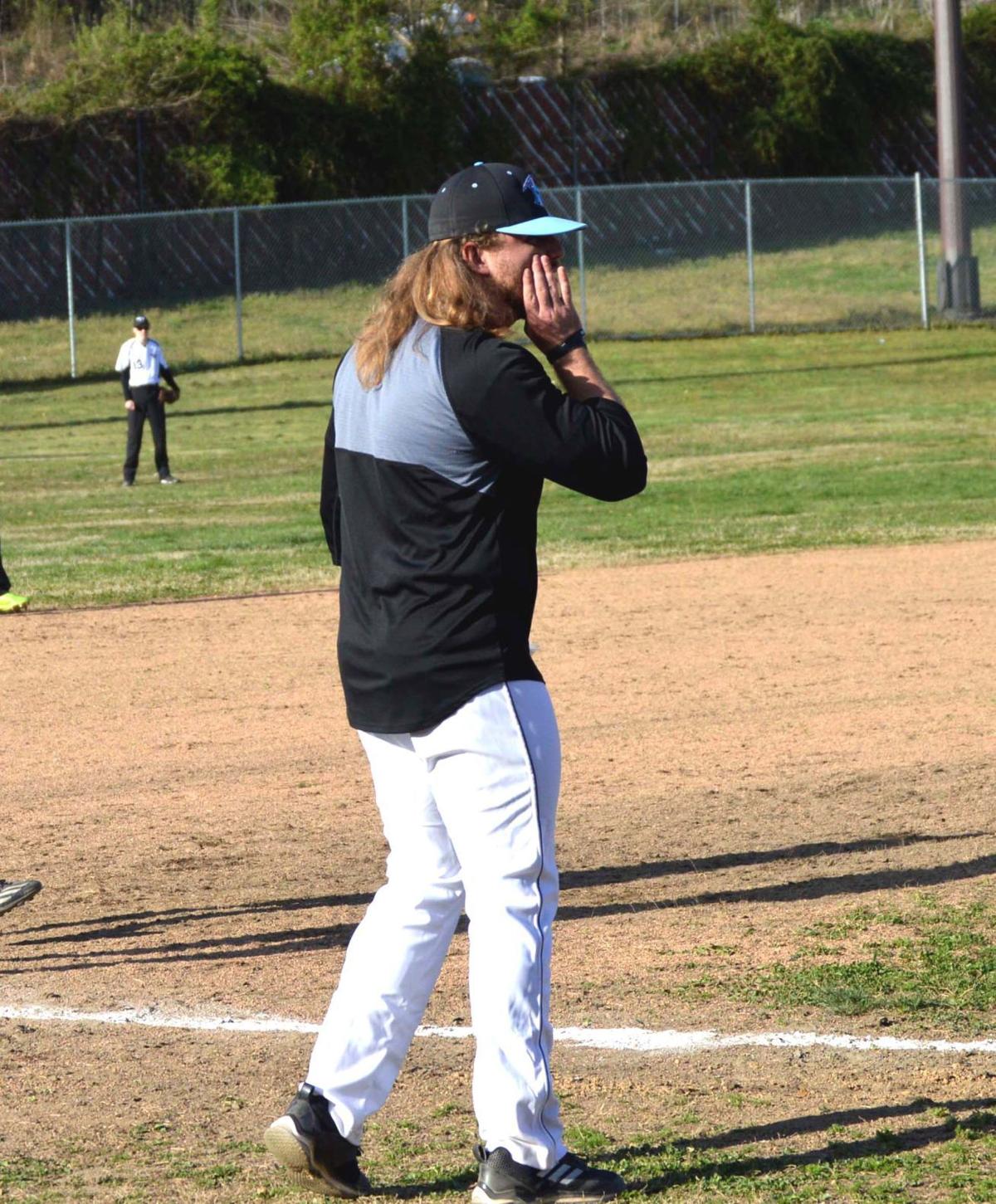 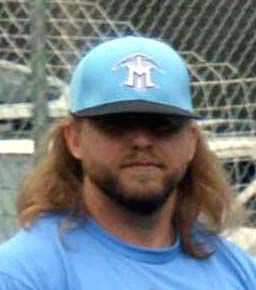 NEWTOWN — The administration at Mingo Central High School is searching for a new baseball coach as previous head coach Logan Lester recently turned in his resignation to the school.

Lester, who has been the skipper of the Miners for the past three seasons, also stepped down as assistant football coach and a substitute teacher in Mingo County as he is moving away from the Tug Valley area.

“This was a tough decision for me,” Lester said. “This was like a dream job for me and it was hard for me to step away. But I feel like I’m leaving the program in a good spot, especially compared to where it was when I took over. “

When Lester took the baseball job at MCHS in 2017 the program was in shambles and didn’t win a game in his first season. But he never wavered and turned the Miners into a seven win team in 2018 and then saw their win total jumped 10 wins in 2019.

“My first year I was up here we were lucky if we even played a complete game, I think we only played a full seven inning game two times all season long,” Lester said. “It was very trying as a coach, but we stuck with it and by the time we were in year three we picked up our first Cardinal Conference wins over Wayne and our first win in the Super Sectional against Logan. The guys just continued to work and work until they got over that hump.”

Lester said that when he took the job he vowed to change the culture of the MCHS baseball program and he feels he did just that.

“This last year we had kids putting in that extra work outside of regular practice and games, and that’s what it takes to be successful,” Lester said. “These kids stayed after school to hit the cage and take extra reps, they want to be baseball players.”

Lester noted that the Miners were already at a disadvantage every season compared to every other team in the Cardinal Conference as they still do not have a home field to practice or play games on.

The administration at MCHS hopes that the on-campus baseball facility will be open at some point during the 2020 season. The softball team began playing games at their on-campus field for the first time in 2019.

Also, he says when he took over the team they only had one set of jerseys and that they didn’t even match. He says that he is leaving the team with six different uniform combinations to don in games.

“When I first got here we didn’t have a whole lot of support, if it wasn’t for my mom we wouldn’t have had a concession stand at the game that first year,” Lester said. “And you could slowly start to see that change, not just with the players but with the community, parents, and even the student body up at the school.”

Lester, who was a 2009 graduate of Matewan High School and went on to play college baseball for the University of Pikeville, says that he didn’t want to just be a “one-and-done guy” and wanted to bring some stability to the program.

“I want to thank the good Lord, he kept me from hitting rock bottom for two years that’s for sure. It was rough,” Lester said. “But I didn’t want to be like everyone that came before and be a one and done guy. And that’s nothing against anyone from before, I just wanted so bad to see the program do better. Three years isn;t really the longest time, but I feel like in three years we really did turn the program around and head them in the right direction.”

Lester said that he is not currently coaching anywhere, but would not rule out returning to the diamond in the future.