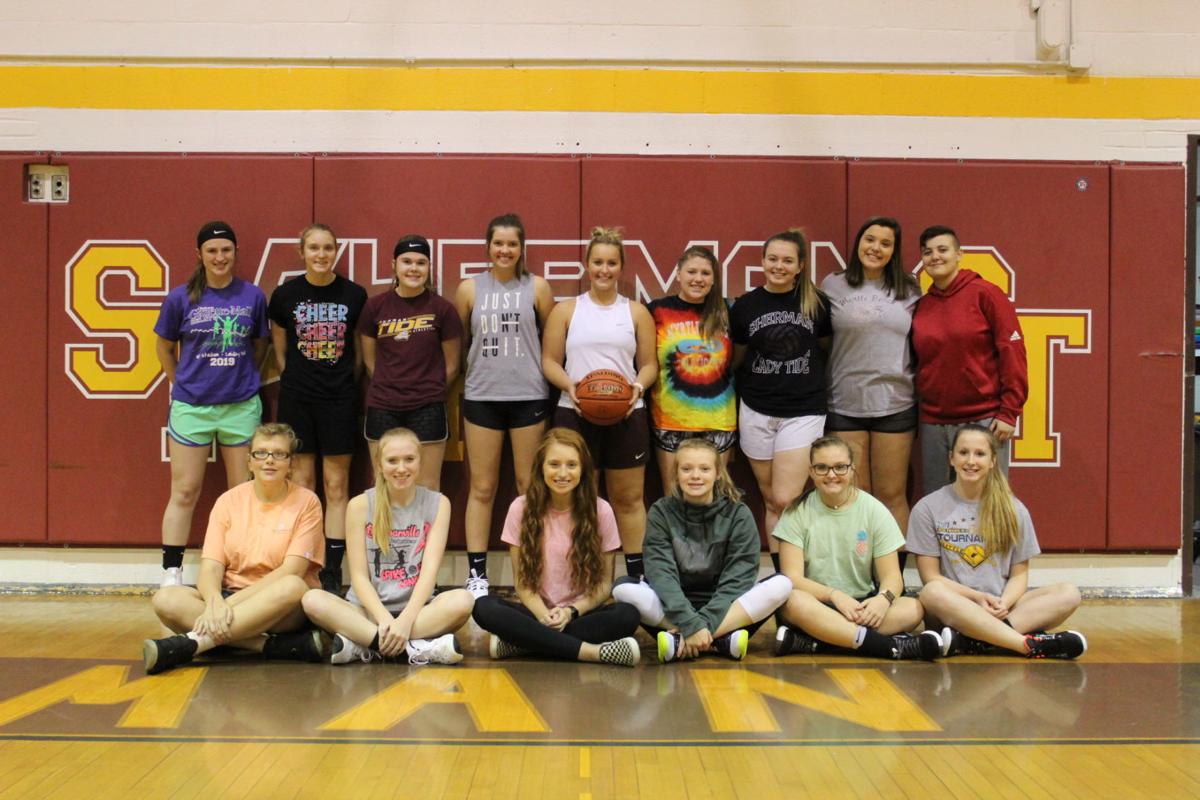 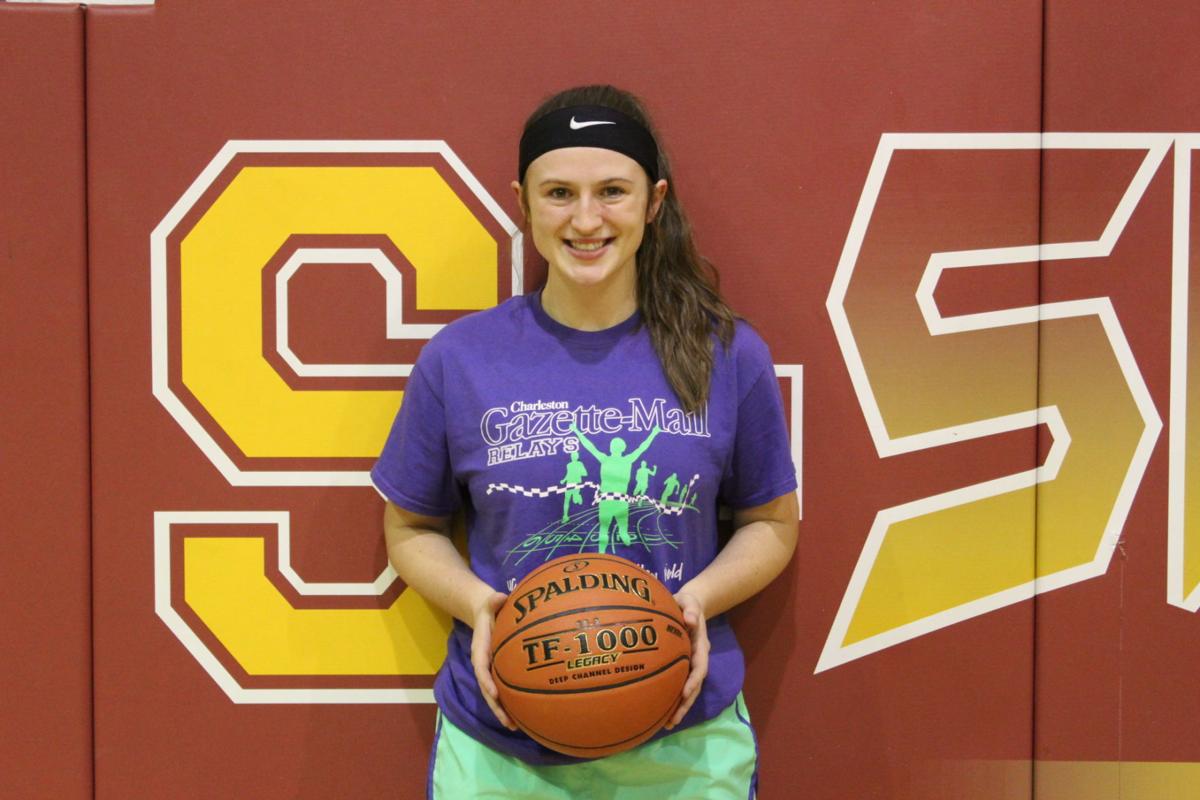 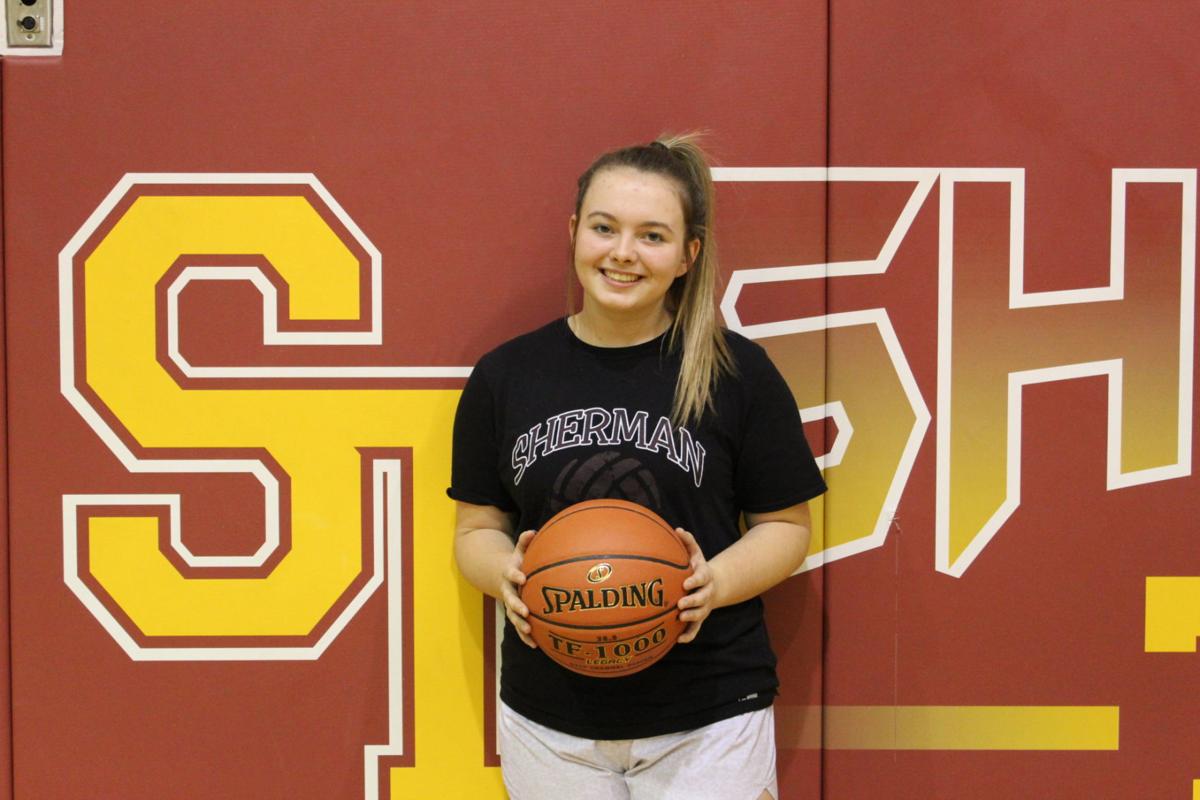 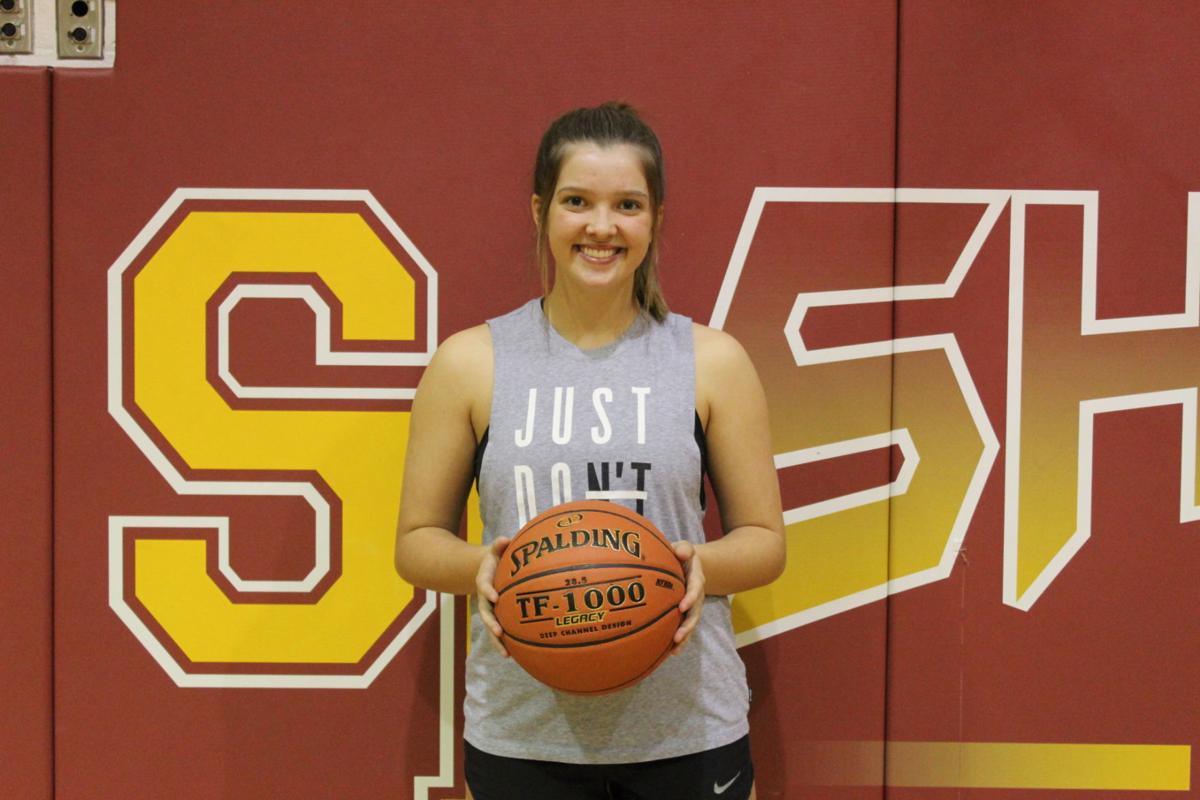 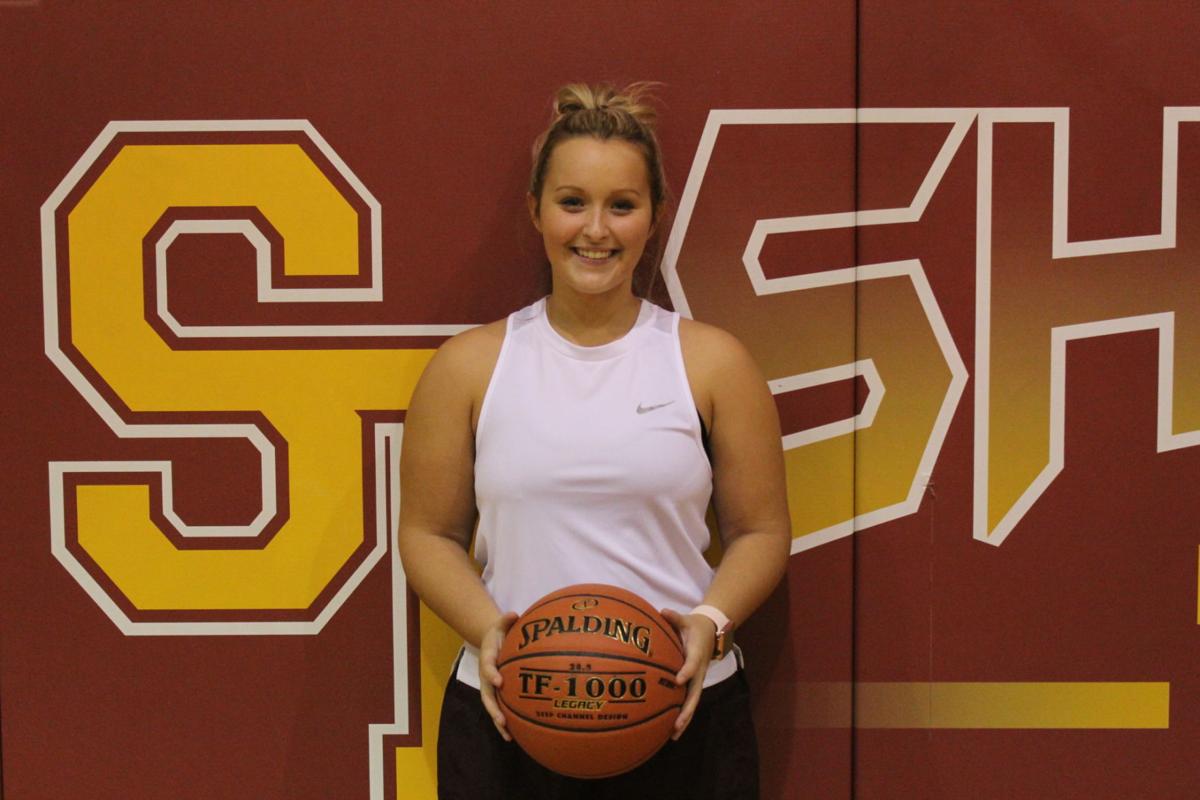 SETH — The 2019-20 Sherman Lady Tide look quite different than they did in the previous year. For starters, the team contains one junior and one senior on its roster. The rest of the team includes nine sophomores and five freshmen, some of whom are newcomers to the game.

“I have five girls that played last year on the team,” said coach Terri Dawn Williams.

In the school’s first season since the departure of star player Dejah Busby, the team must look to its new roster to fill in the number of points and rebounds she was able to generate.

“This group is working hard. I mean, they come out every day, hustle, work. They’re just green. Some of them haven’t played before, some haven’t played in two years. This is new.”

Two of the three top scorers from last season, junior Caraline Nelson and sophomore Hailea Skeens, will be important not only for their experience as starters, but for their style of play that will bolster the team as the newer girls grow more comfortable in the system. Skeens’ rebounding, Nelson’s speed and shooting, and both athletes’ handling ability make them two of the strongest players in the maroon and gold.

Cassie Keith is the team’s lone senior, and is expected to start along with them with her rebounding and shot contributing to play on both ends of the court. Sophomore Zoey Steele might have the most challenging role, taking Busby’s place in the center role. Williams touts her defensive ability and hopes to see her offensive play progress with the season.

Of the new arrivals, sophomore Kenzi Ferrell touts enough speed and defensive capability to earn chances this year. Freshman Kaitlyn Milam has showed early promise, and, despite not being as tall as some other players, has shown she has what it takes to be tried at different roles on the squad. Speed is one positive change from 2018-19, one that Williams hopes to use to their advantage. The team’s style of playing inside offensively may well need alterations, with new guards potentially providing new ways to score.

Keith, Nelson and Skeens have done well to mentor the newer players, keeping them motivated and informed in drills.

Williams knows growing pains will be apparent this year, but wants to build a stronger team through it.

“Our goal is to get better every day,” she said. “We may not be a state championship team at the end of the year, but if we get better, it’s only going to help us in the long run.”