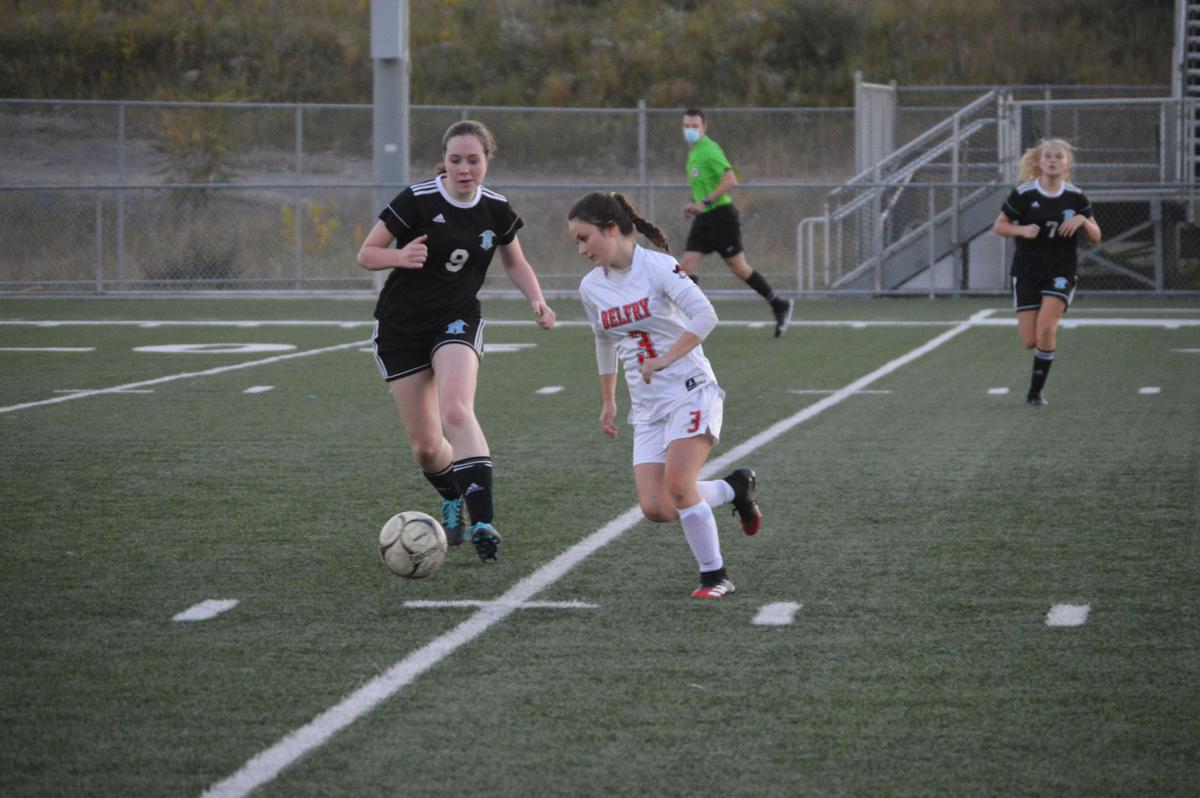 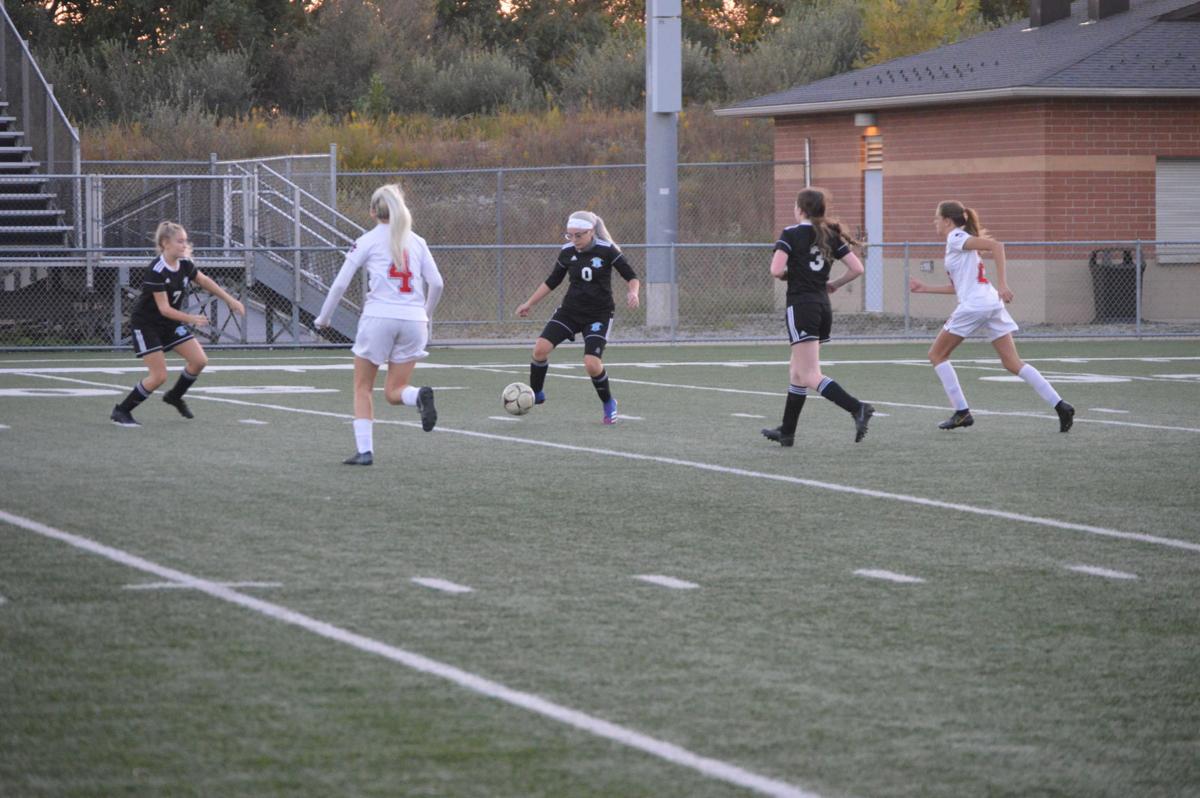 GOODY, Ky. — The Belfry Lady Pirates and head coach Donna Smith have been playing their best ball as postseason play approaches, evident by their 4-1 win over Mingo Central on the road last Wednesday.

BHS jumped ahead early on and never looked back against the Lady Miners as senior Mylah Caudill found the back of the net in the 8th minute of action to give the red-and-white the 1-nil lead.

Younger sister, freshman Zoey Caudill, got in on the scoring act just seven minutes later to make the score 2-nil as she scored the first of her three goals on the night on the way to a hat trick.

Zoey Caudill scored goals in the 15th, 19th, and 62nd minute of action as the Lady Pirates took the 4-nil advantage.

Amy Wellman finally got the Lady Miners on the board in the 64th minute of action to bring the score to the final tally of 4-1.

Junior Kinzie Jackson also picked up a save for the Lady Pirates.

Mylah Caudill led the Lady Pirates with four goals against the Lady Cats while Kinzie Jackson and Roxy Cline both netted two goals.

Zoey Caudill and Gracy McCoy each scored a single goal to round out the scoring in that contest for BHS.

BHS also played on Thursday against 15th Region power Johnson Central and fell by a final tally of 5-nil. Belfry was only able to attempt four shots on goal while the Lady Eagles took 32 shots.

After starting the season off slow with an 0-6 record, the Lady Pirates have rallied late in the season and won five of their last seven games as they closed out the regular season slate with a 5-8 record.

The Belfry boys soccer team went 1-1 in game action last week to see their record on the season come to 3-5-2.

The Pirates defeated Pikeville 8-1 on Monday, Oct. 5 in a match at the Hambley Athletic Complex.

Jasper McCoy found the back of the net three times as his hat trick led BHS while Aiden McCoy scored two goals.

Tyler Slone, Thomas Nguyen, and Ben McNamee also each netted a goal in the game for BHS.

Coach Tim McNamee’s club took the pitch again on Thursday against Johnson Central and hung tight with the Eagles, but fell by a final of 4-2.

The Pirates took an early 1-nil lead on JCHS as Slone netted a goal in the 18th minute off an assist from Logan Maynard.

The red-and-white extended the lead to 2-nil just 13 minutes later as Slone scored again, this time off an assist from Jasper McCoy.

The Eagles would come rallying back in the second half as Nathaniel Narendrakumar scored three goals and Braydon Staniford scored the fourth as JC came back for the 4-2 win.

Both the Belfry girls’ and boys’ soccer teams started their district tournament play this week against Pikeville.

The boys were scheduled to play the Panthers on Monday while the girls’ squad were set to battle on Tuesday, but scores and stats were not available by press time.

The 58th District Championship games are scheduled for 5:30 and 8 p.m. on Thursday at Pikeville High School, with the girls teams playing the night cap.