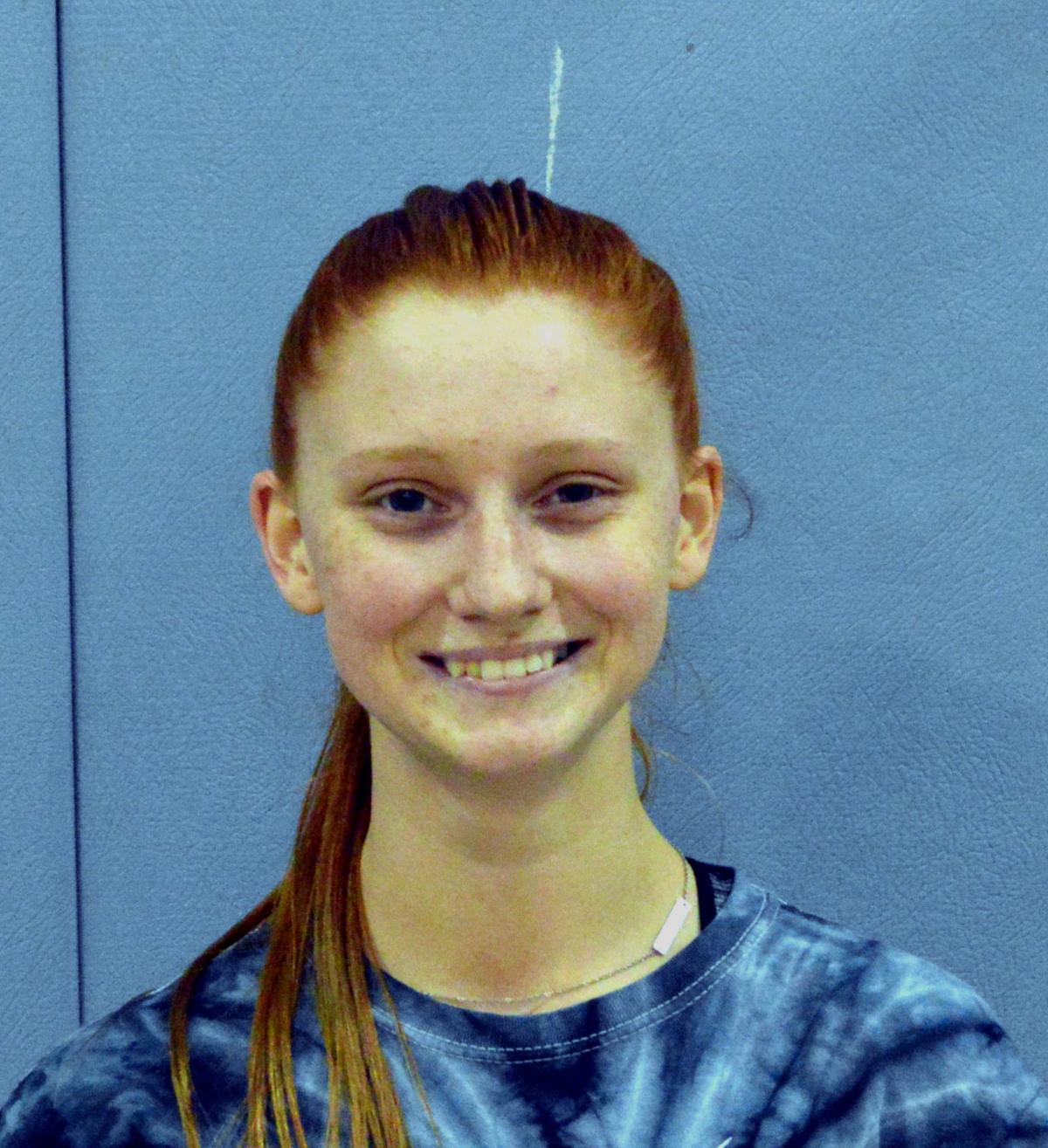 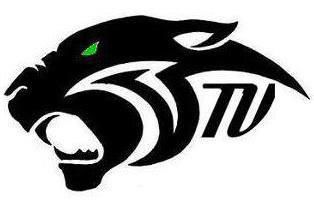 WAYNE — The visiting Tug Valley Lady Panthers lost their season opening game on Tuesday, Dec. 3, at Class AA No. 4 Wayne as the Lady Pioneers pulled away in the second half for the 64-43 victory.

Kierstin Stroud and Jasmine Tabor led the scoring effort for Wayne (1-0) with 14 apiece, Sara Hooks hit two three-point shots and finished with thirteen, and Alana Eves crashed the glass and dominated the paint on her way to scoring ten points in the win. Alyssa Newsome scored eleven of her thirteen points in the second half of the loss to lead the Lady Panthers (0-1) in that category.

“I give them a lot of the credit, they’ve got some really good players and I thought they outplayed us as far as effort was concerned in the first half,” Wayne coach Wade Williamson said.” I think we got a little caught up in the moment of it being the first game and we didn’t perform as well as we could have and it caught up to us.”

The teams traded buckets in the opening minutes and Tug Valley’s Kaylea Baisden connected from beyond the arc to tie the game at 7-7 halfway through the first quarter.

The Lady Panthers went without a made field goal or the next 6 minutes and 38 seconds and Wayne took advantage and pushed to a 17-10 lead in the opening seconds of the second quarter. Wayne led 26-20 at halftime.

The Pioneers scored the first eight points of the second half to push the lead to 34-20 with 5:30 left in the third quarter.

Later in the half, with two starters on the bench in foul trouble, the Pioneers began to show their depth, getting quality minutes from a pair of bench players and the remaining starters on the floor and extended the lead to thirteen points.

Stroud played a big role on both sides of the floor, scoring ten points in the second half, deflecting a number of passes and securing defensive rebounds.

“I think we need that. Lakyn (Adkins) got a lot of rebounds for us last year and held things down on defense so I’m doing what I can to help the team,” Stroud said.

Tug Valley made just three shots in the fourth quarter and was held scoreless for the final 3:51 of the loss. The Lady Panthers next faced Sherman in their home opener Monday, while Wayne was scheduled to face Point Pleasant in it’s first road game of the season on the same day. Scores and stats from those games were not available by press time.