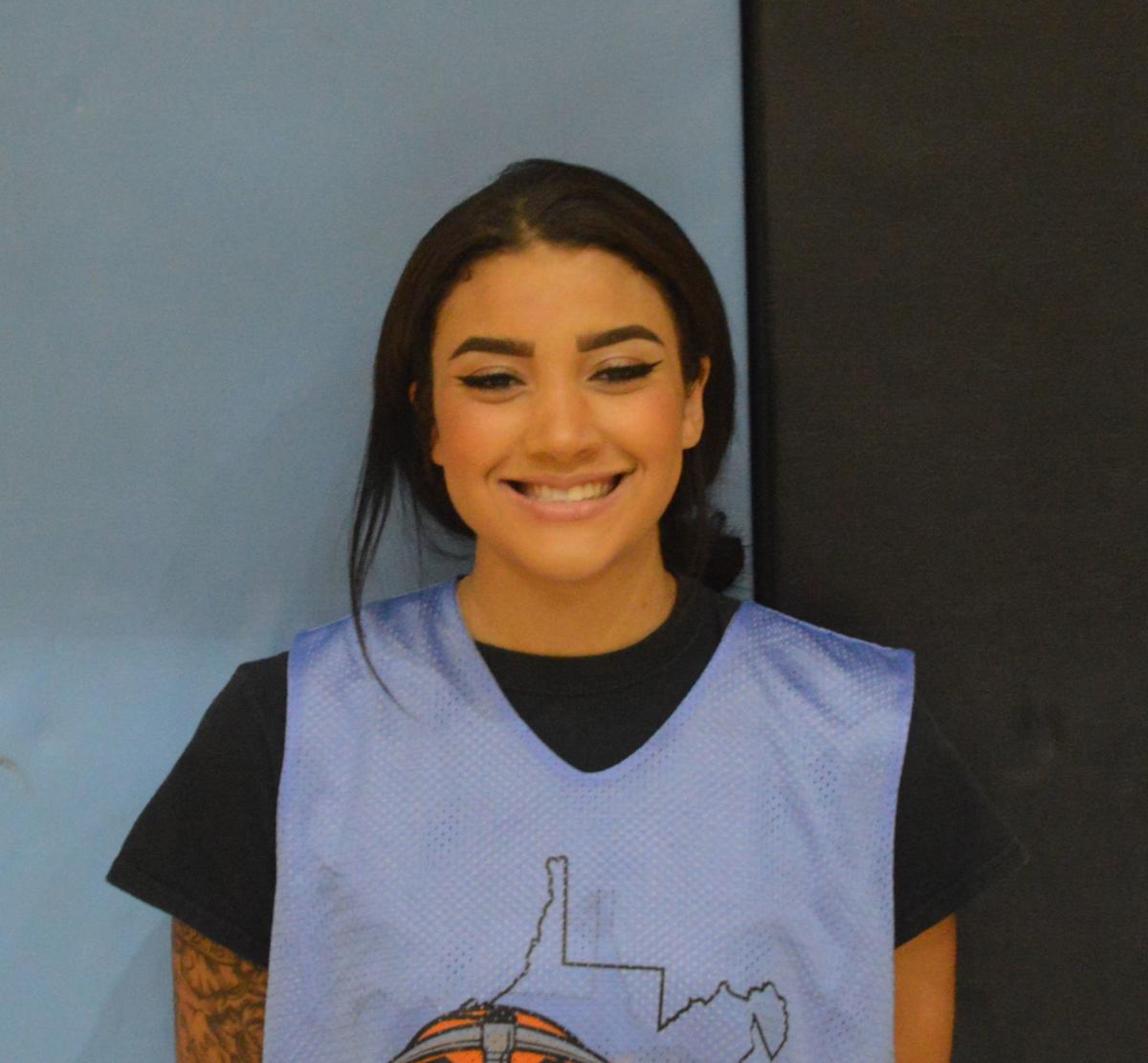 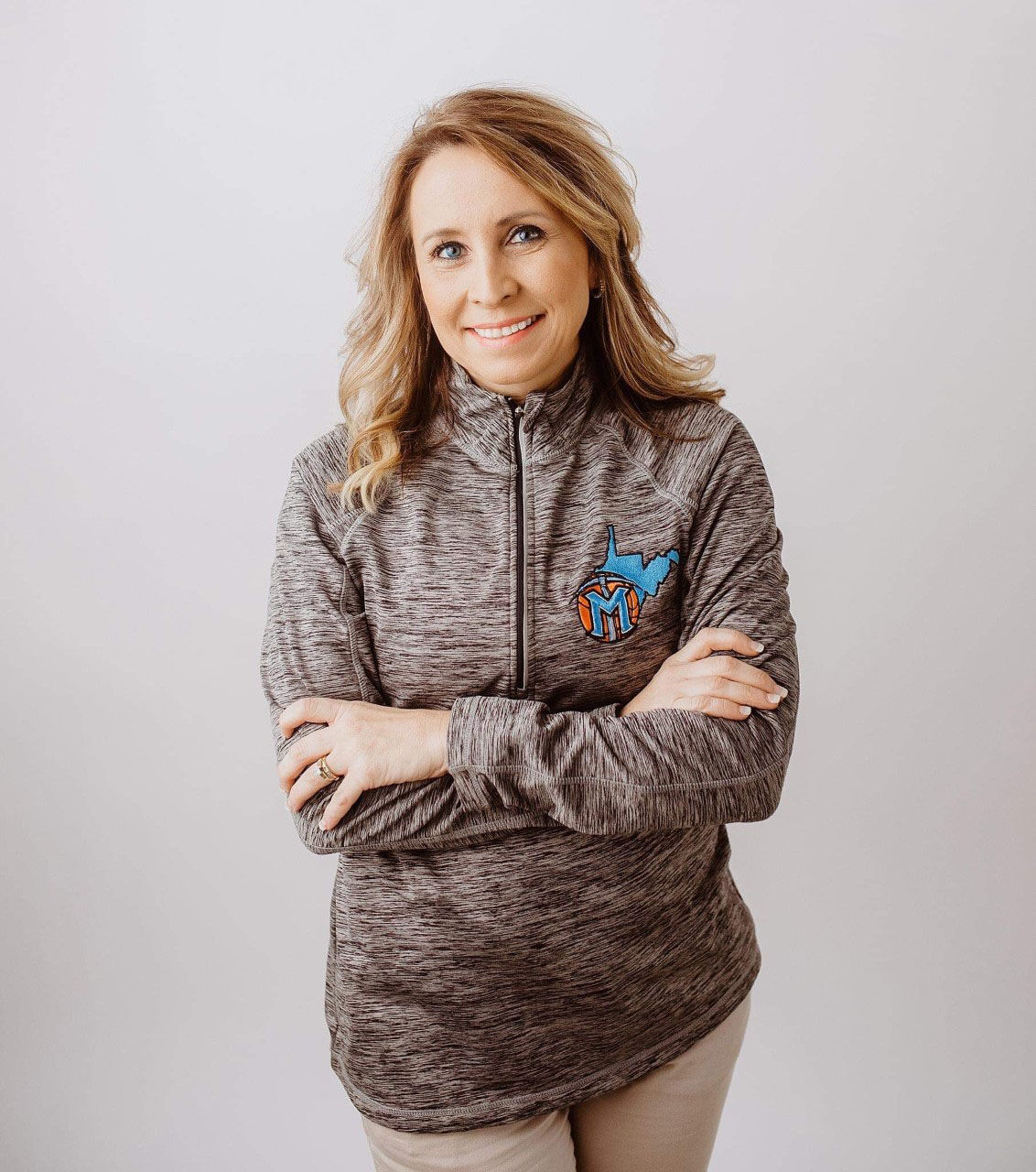 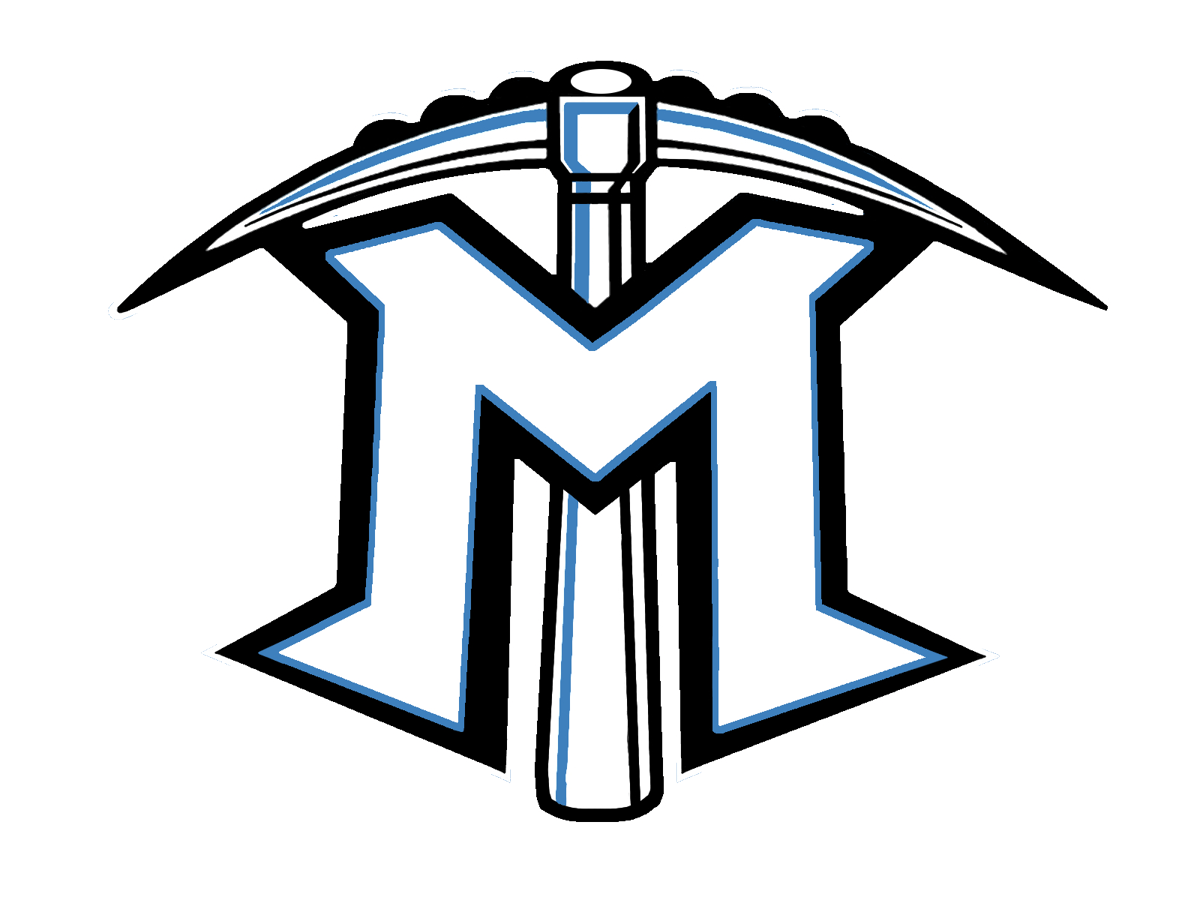 NEWTOWN —The Mingo Central Lady Miners opened their 2019-2020 campaign and the first game of head coach Kim Davis-Smith’s tenure at MCHS with a hard-earned 66-64 home victory over the Sissonville Lady Indians on Thursday night.

Mingo would grab a 15-5 lead at the end of the first quarter, ending it on an 8-0 run. Senior point guard Ziah Rhodes notched eight points in the first frame, while junior guard Scarlett Thomasson added five.

Davis-Smith’s squad would extend their run to 10-0 to start the second quarter, but it would end early in the period with a three-pointer by SHS to cut the lead to 17-8.

Head coach Dave Sisson’s team would add 11 points in the second frame as opposed to only five in the first. Rhodes also added a block in the period, as did junior forward Sydney Farmer for the visitors, and the first half would end with the Miners leading by a score of 26-16.

The game would tighten up in the third quarter as both teams started to light it up on offense. Indians senior guard Alexis Bailey would kickoff an 11-0 run to begin the second half by converting on an and-one on a layup for a three-point play to cut the lead to 26-19. After freshman guard Madison McCutcheon drilled back-to-back trey balls, Bailey would score the hoop and harm once more, and as a result, Sissonville pulled back into the lead at 27-26 for the first time since drawing first blood to tipoff the game at 3-0.

Mingo would stop the bleeding, though, as Wagoner would nail a jumper to push the Miners back into the lead at 28-27. Bailey would hit another three for the Indians to put them back in front at 30-28, and the two teams would then trade blows for the rest of the third frame. Davis-Smith’s troops wouldn’t lead again for the rest of the period, but they would end the quarter with a buzzer-beating trey by Rhodes to cap off a thrilling period and make it a 42-41 ballgame.

Rhodes would begin another nip-and-tuck quarter for the two teams by converting an and-one by getting fouled on a layup to put the Miners back ahead at 44-42. After an Indians turnover on an errant pass, Mingo would go on a 5-0 run to extend their lead to 49-44.

However, midway through the period, Sissonville would fight back and retake the lead as Bailey converted on a basket to make the score 52-51 SHS.

Rhodes would exit the game in the fourth quarter due to a cramp, but she would re-enter shortly thereafter. Like the third quarter, the two squads kept trading shots and neither team would give in.

Near the end of the fourth quarter, with Sissonville ahead 61-59, Thomasson would convert on one of two foul shots to pull to within one at 61-60. On their next possession, Rhodes would score on a basket to put Central ahead for good at 62-61.

The Indians would commit a traveling violation their next time up the floor, and Mingo would ice the game in the final minute as Wagoner would knock down a pair of free throws and Rhodes would connect on a layup with 11.6 seconds left to seal the deal after another turnover by the Indians.

The Miners shot 61% from the field as opposed to only 32% in the first half, averaging out to 43% for the whole game. They won the game despite getting outrebounded 13-10 by the Lady Indians, as well as getting outshot from beyond the arc, with SHS drilling 9/19 attempts and Mingo only connecting on 4/16 long balls. Mingo Central hit 14/20 free throw attempts.

Rhodes led Mingo in scoring by a mile with 34 points, five rebounds and four steals. Wagoner would also score in double figures with 13 points. Bailey would lead Sissonville in scoring with 23 points.

Davis-Smith’s first game and first win as head coach of the Lady Miners came in exciting fashion, and she admitted that, but she also pointed out how big of a win this was.

“I’m looking to build the program,” she said. “It’s just exciting for the girls, because some of those kids have never beaten Sissonville. I’m excited, but I’m more excited for them because they’ve kind of been through it and they’ve not really had any success. We’re trying to change this program.”

She also alluded to how much it means to have a player like Rhodes on her squad.

After her first game at the helm on Miner Mountain, she wasn’t shy about expressing what her vision was for this program.

“People may underestimate us just because of the history here,” she said. “I expect to be in Charleston in March, that’s my endgame. I want to make this program be respected throughout the state, and that first win is important for them. It sets the tone for the rest of the season. It takes a village to make a great program, and I’ve had great support through the school staff.”

The Lady Miners improved to 1-0 win the win and they were scheduled to be back in action on Saturday afternoon in a road contest against Nitro, but the contest was postponed because of a power outage. Their next game is on Wednesday night as they host sectional foe Chapmanville in a 7:30 p.m. tip.