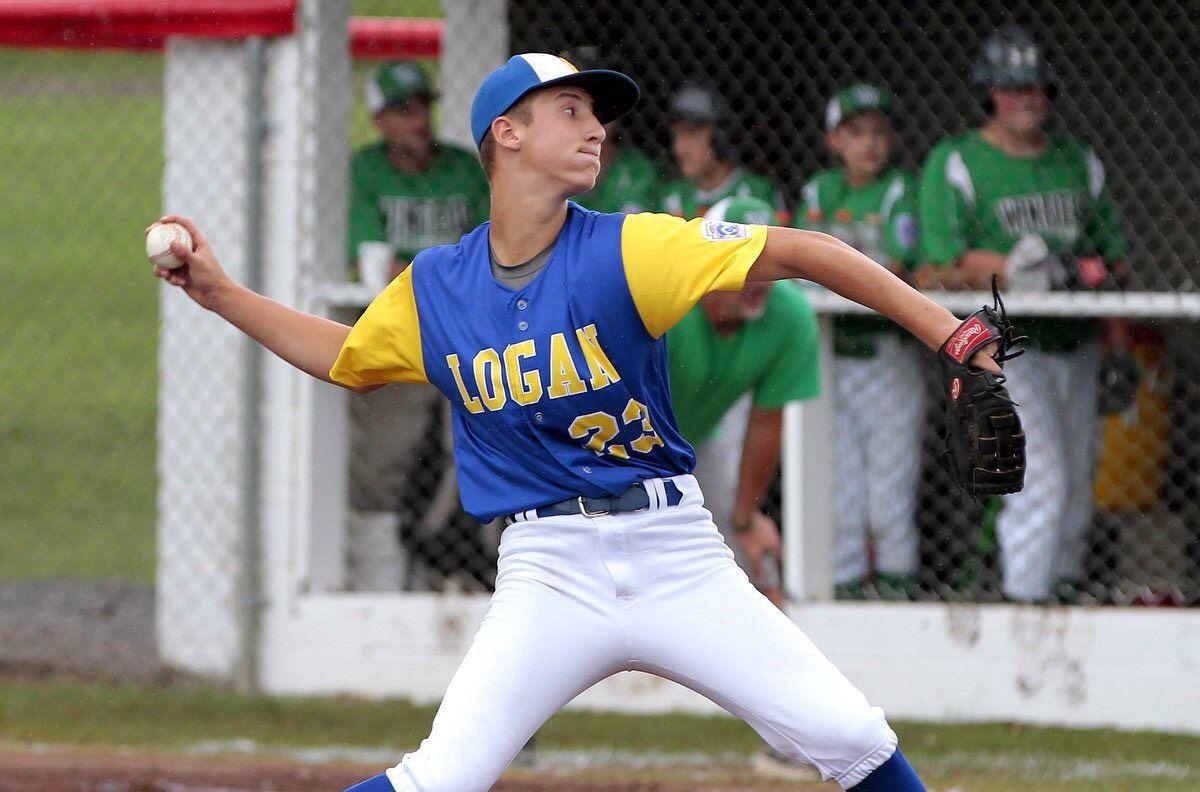 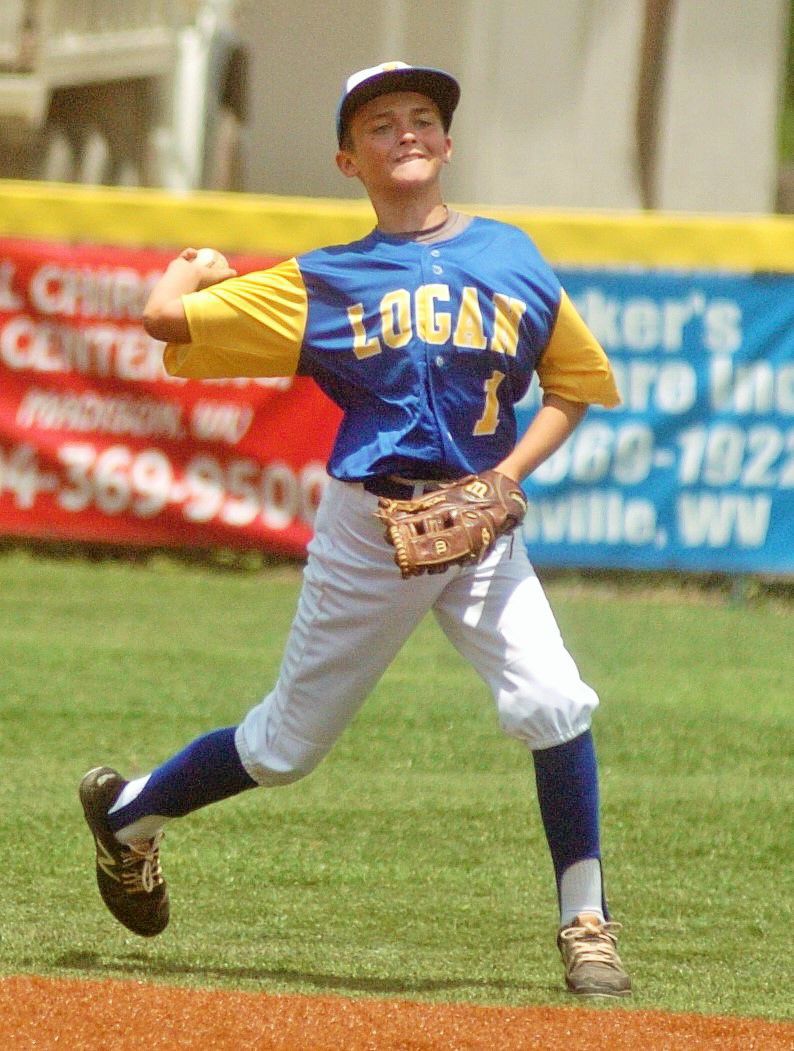 Logan’s Jarron Glick tosses to first base in the 2017 District 2 Little League Tournament in Madison. 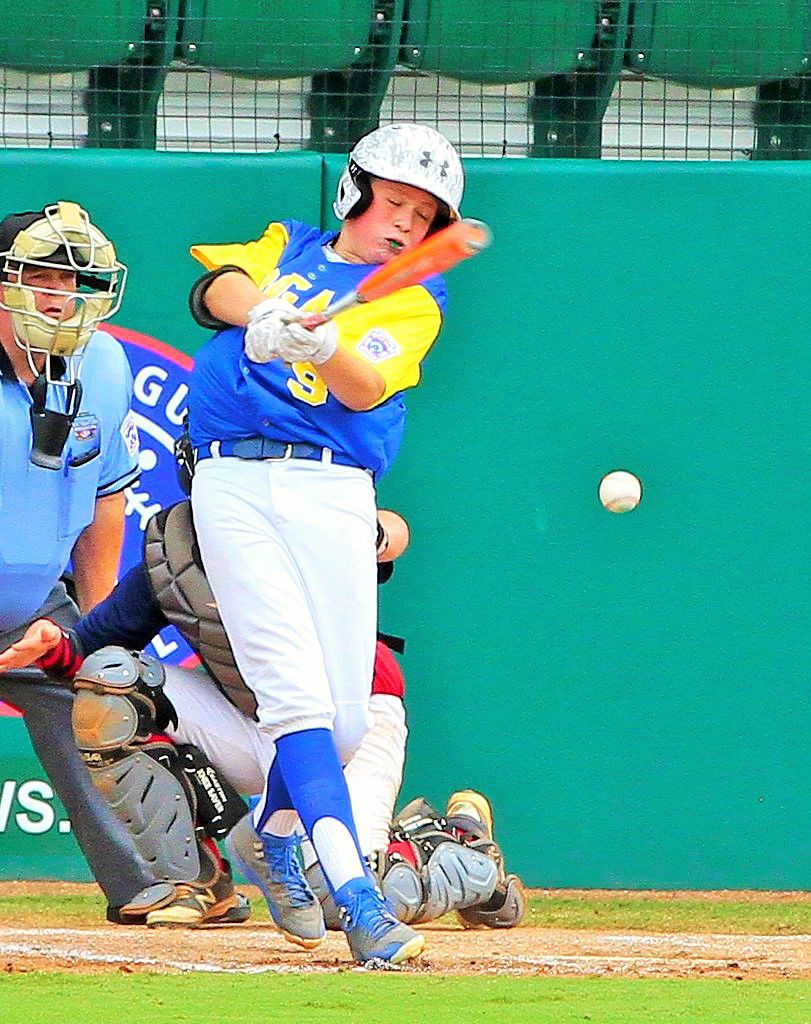 Logan’s Konner Lowe connects with a pitch for a single in the 2017 Southeast Regional Little League Tournament in Warner Robins, Georgia.

Logan’s Jarron Glick tosses to first base in the 2017 District 2 Little League Tournament in Madison.

Logan’s Konner Lowe connects with a pitch for a single in the 2017 Southeast Regional Little League Tournament in Warner Robins, Georgia.

It’s been three years since that magical summer of 2017.

That’s when the Logan 11-12-year-old Little League All-Stars captured the state championship, the first for the Logan Civic Little League since 1980, and advanced to the Southeast Regionals in Warner Robins, Georgia.

Three years later and the impact of that team is still being felt.

Most of those players have continued to play baseball in the Logan area and are now members of the Logan High School baseball squad.

The players did not get a chance to step onto the diamond for the 2020 high school season as the entire baseball campaign was canceled due to the nationwide COVID-19 pandemic, however, many are getting a chance to play summer ball.

This group will be back in 2021 and Logan coach Kevin Gertz said it’s been a joy to watch the maturation process from Little League players to high school standouts.

“They are still all playing baseball,” said Gertz, who was a star pitcher on Logan’s 1980 State Little League championship team. “Some of them are playing in Ohio right now. You can’t play in West Virginia right now. One of them is at Man. All the then 12-year-old are with us and the then 11-year-olds will be with us this year.”

The 2017 Logan All-Stars were managed by Doug Williamson. Also on the Logan staff that year were coaches Larry Ramey and Mark Lowe.

“We were really looking forward to seeing this young group and how they would have meshed with this group of seniors that exited and what kind of team that we could have had,” Gertz said. “I think that we would have been special. A lot of people around the state didn’t realize how special that I feel this group could have been. Jarron Glick started several games for us in his freshman year last year. He was primarily our shortstop. Kolton Goldie got to play some his freshman year too. Both of those kids would have probably made a big impact with this year’s team.”

The 2017 Logan All-Stars were a special group, complete with solid and deep pitching and power hitting all through the lineup.

Then it was on to the state tournament, where Logan went 5-0, winning the state championship for the first time in 37 years.

Logan ripped Barboursville (21-0), Huntington (13-2) and St. Albans (10-4) in preliminary play, then downed Grant County (3-1) in the state semifinals before beating Winfield (8-4) in the state finals at Huttonsville, W.Va., in Randolph County.

Logan moved on to the Southeast Regionals and were competitive, but ended up losing both games to get eliminated.

“There were a bunch of real strong kids on that team,” Gertz said. “Everyone in the lineup was hitting home runs. Once they started playing I was there when they practiced. Aiden Slack was probably their top pitcher during that time. Konner Lowe, Dawson Maynard and Jarron Glick were also pitchers on that team. Jake Ramey was primarily the catcher. Garrett Williamson pitched some. Ryan Roberts pitched a little bit. Every kid that played could hit home runs. They had kids coming off the bench that hit home runs. Joey Canterbury hit some home runs in those tournaments and he was 11. They had a lot of arms on that team. They had good speed and their defense was real strong as well.”

Gertz said several of his Wildcats players are playing some kind of ball this summer.

“Some of them are playing in Ohio. Garrett Williamson is playing as well as Aiden Slack, Dawson Maynard, Konnor Lowe and Jake Ramey,” he said. “Jarron Glick is playing in North Carolina I think on the weekends. We also have a local 18-and-under team that a couple of our kids are playing on, some of the older kids who will be seniors next year. Tyler Finwick is playing for the Huntington Hounds. Two or three players that will be big contributors next year are hurt right now that even if we had ball would not be able to play.”

Some other members of the LHS baseball team worked out on Monday in the phase in practice period under the WVSSAC’s guidelines. The regular three-week summer practice period is set for July 6-25.

“We worked out yesterday,” Gertz said. “We had seven of them getting together and got onto our field for the first time. I was golfing and came back and got there near the end. I sat in the bleachers and watched and it was great to see them be able to act like kids again. They were having a good time and were taking some swings and some ground balls. It was great that they were trying to be normal kids again. I was talking to some other coaches from around the state and they started doing some things yesterday. High school and middle school coaches are not allowed to coach these kids yet. Parents can, however.”