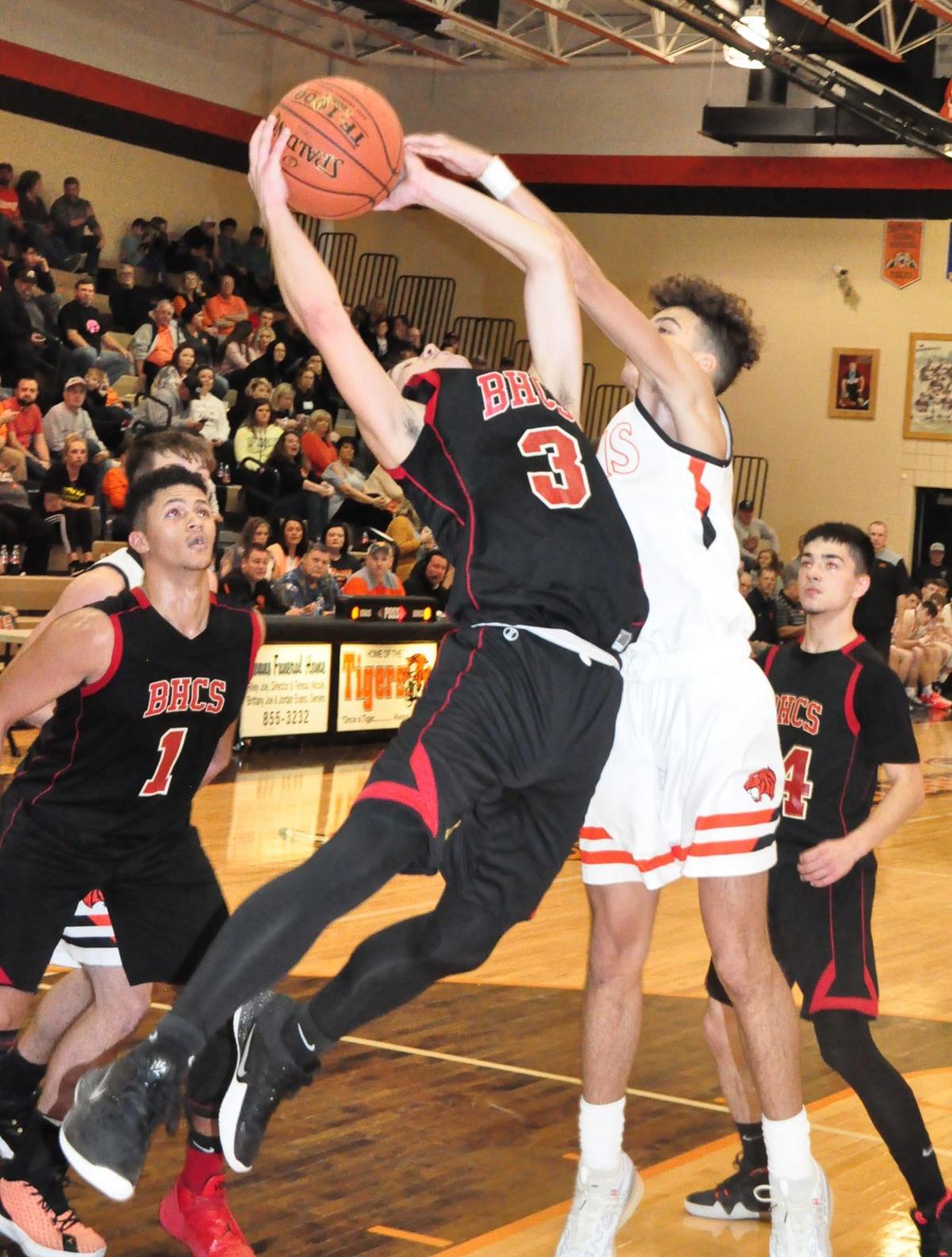 Beth Haven’s Andy Spaulding (3) skies for a rebound in the Hornets’ loss at Chapmanville on Saturday night. 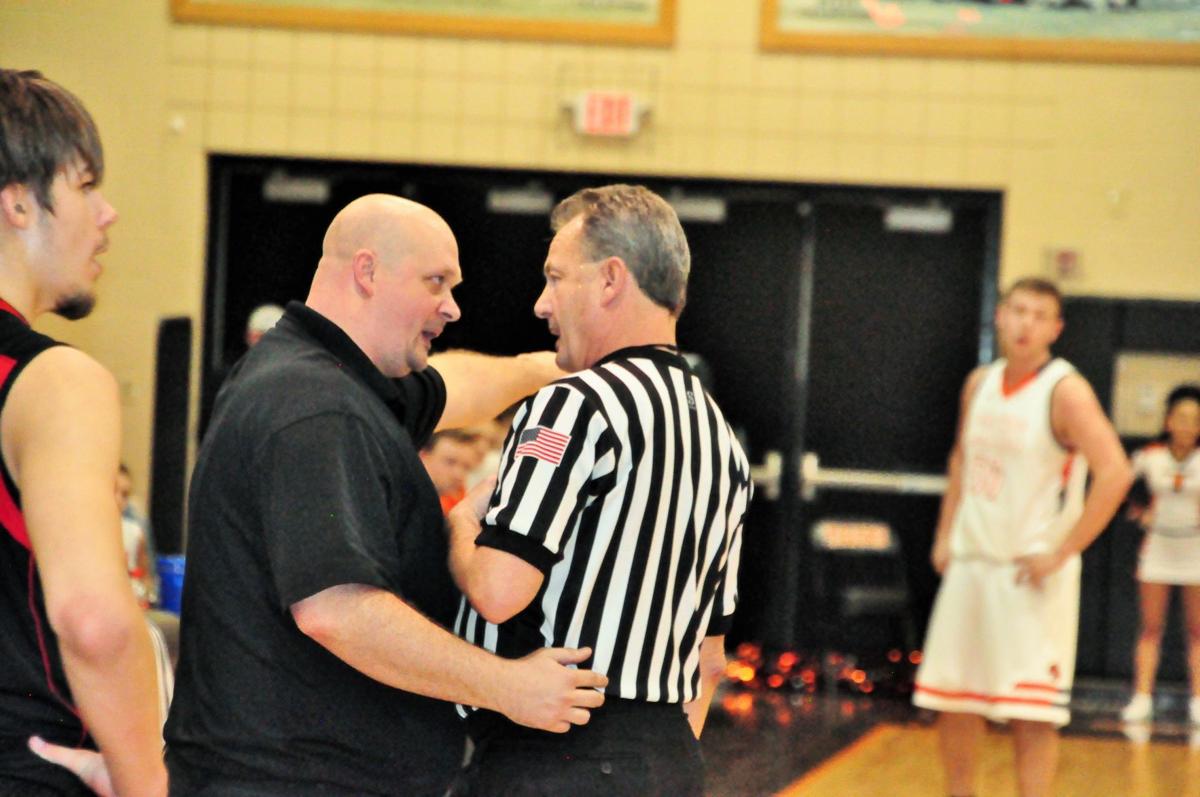 Beth Haven’s Andy Spaulding (3) skies for a rebound in the Hornets’ loss at Chapmanville on Saturday night.

“Normally, I have the schedule done by now but the whole corona thing has got everything up in the air,” he said. “It has made it hard to schedule.”

Next season, Beth Haven is matched up against WVSSAC team Greater Beckley and will also be taking part in the Hatfield-McCoy Shootout.

“We are going to have Greater Beckley on the schedule for sure. We will also be in the Hatfield-McCoy Shootout at Williamson once again,” Preece said.

Just like last season, the Hornets, a non-WVSSAC team and a member of the state’s Christian Athletic Association, will be a challenged with yet another difficult schedule.

Three more tournaments are on the slate with games against KHSAA foes. The Hornets are also slated to take part in the Tug Valley and Chapmanville tournaments.

“We are going to keep on doing that,” Preece said. “The kids want to play people. This coming season we are in the Buffalo Wild Wings shootout at Pike Central. We are playing Shelby Valley the first night and Letcher County the second night. We are also in the Tug Valley tournament and the Chapmanville tournament. We are in all of these different things because the kids want to know that hey, we can play too. It’s part of their ministry. We can do it, play as hard as we can and we can be Christ-like.”

One of Beth Haven’s highlights last season was a 77-59 win at home over Martin County, Kentucky. The Hornets had lost to the Cardinals earlier in the season on the road.

Martin County ended up advancing to Kentucky’s Sweet Sixteen state tournament before everything was shut down due to the COVID-19 crisis.

“We split with them last year. They got us early in the year pretty good and then they came to our place and we got them back,” Preece said. “They were going to go on to the Sweet Sixteen. They were set to go before the season got called off. They won their district and their region and they were set to represent the 15th Region at the state tournament.”

Beth Haven later lost to Scott (81-62) in the Hatfield-McCoy Shootout.

“The county has been so good to us,” Preece said. “We try to stay away from scheduling them unless it’s a tournament-like situation. If it happens it happens. Chapmanville is a different beast.”

“That was a school with 1,800 kids,” Preece said. “When I talked to Coach Napier I told him to put us on different sides of the bracket because I wanted to meet them in the finals. He said, ‘Coach, do you realize how big that school is?’ I said, ‘Coach, we’ll see you in the finals.’ So he walked off and said, ‘OK, we’ll see you in the finals.’ We want to instill that into the kids. No matter how big that they are you can only put five out there on the floor and it comes down to who wants it the most.”

Hipshire stepped down at the end of the season.

“I have been the head coach since 2014 and this is my last year,” he said. “We came in second place in the WVCEA and we were second in the NACA so that’s not too shabby. I’m proud of every one of the boys. When the last buzzer sounded at the NACA it hit me. I knew it was my last game as a coach. I believe I cried on and off all night and I want to wish Beth Haven the best and to win the WVCEA and the nationals next year and to Be A Light.”