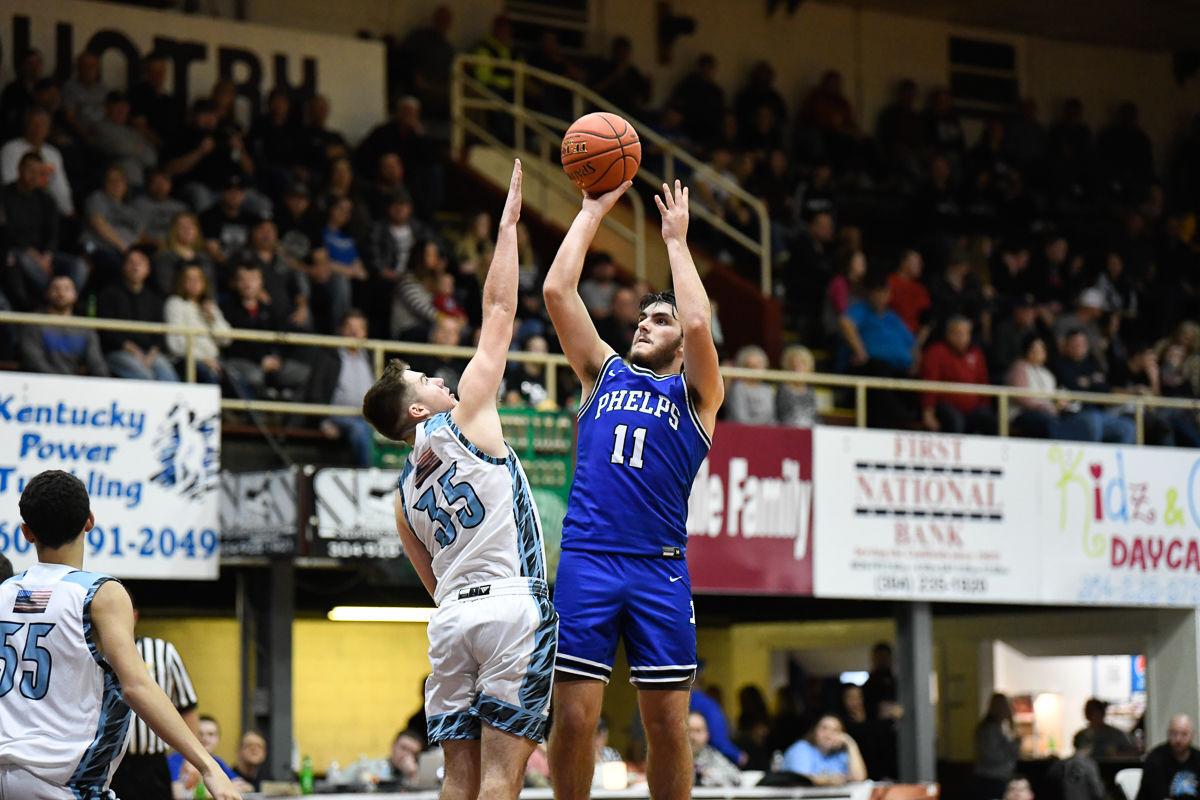 Phelps senior Dominick Francis fires a shot towards the basket in a game during the 2019-20 season at the Williamson Fieldhouse. 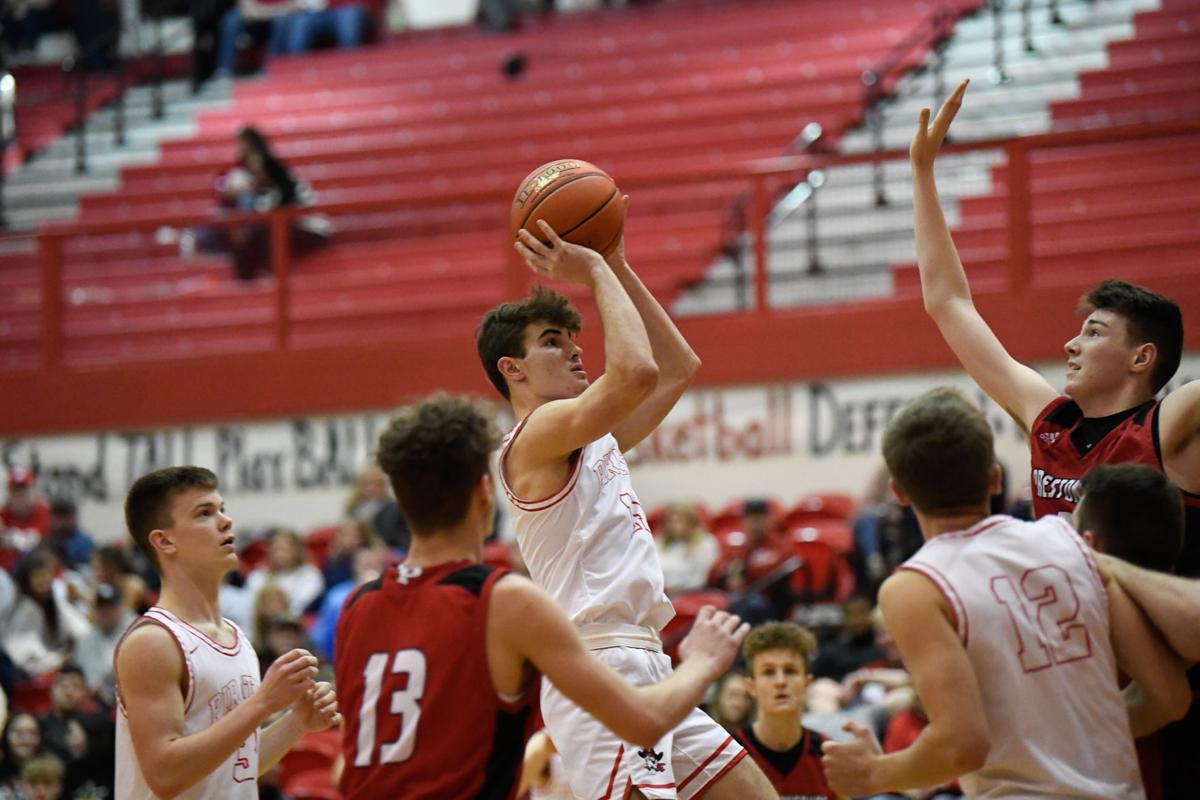 Belfry senior guard Tyler Chaffin puts up a shot during the 2019-20 season for the Pirates.

Phelps senior Dominick Francis fires a shot towards the basket in a game during the 2019-20 season at the Williamson Fieldhouse.

Belfry senior guard Tyler Chaffin puts up a shot during the 2019-20 season for the Pirates.

For the first time since the beginning of the coronavirus pandemic last March, high school basketball will be played in the area this week as teams in Kentucky were finally permitted to begin their winter seasons on Monday.

Student athletes in the Bluegrass State will take the court and begin competing in games while student athletes in nearby West Virginia just learned on Dec. 30 that their winter sports season was delayed once again, this time to March 1.

The boys’ and girls basketball squads Belfry and Phelps High Schools are all scheduled to play multiple games this week.

The Belfry Lady Pirates and coach Kevin Deskins began their season on Monday with a road trip to Paintsville and are scheduled to hit the road again and play at Floyd Central on Friday will host East Ridge in the home opener on Jan 11.

New head coach Cameron Smith and his Phelps Hornets also started the season on Monday in a road contest at Lawrence County and then played again on Tuesday night at Floyd Central.

The Hornets are then scheduled to play in the 15th Region All A Classic at Appalachian Wireless Arena against East Ridge on Jan. 12.

Phelps girls’ head coach Devin Stiltner opened their 2021 campaign on Tuesday night at Shelby Valley and are scheduled for their home opener on Jan 7 against Magoffin County.

Head coach Mark Thompson and the Belfry Pirates hoops squad also began their season on Tuesday night at Prestonsburg against the Blackcats. The Pirates will then return to Pond Creek for their home opener on Jan. 8 when they host Pikeville.

The ‘Bucs will be right back in action the following night as they are set to host Betsy Layne on Jan 9 in a 6:00 p.m. tip and will play their third straight home game on Jan. 12 against Knott County Central.

The 2021 basketball regular season in Kentucky will run through the second week in March as the KHSAA pushed back the dates for the boys’ and girls’ Sweet 16 to March 29-April 8.