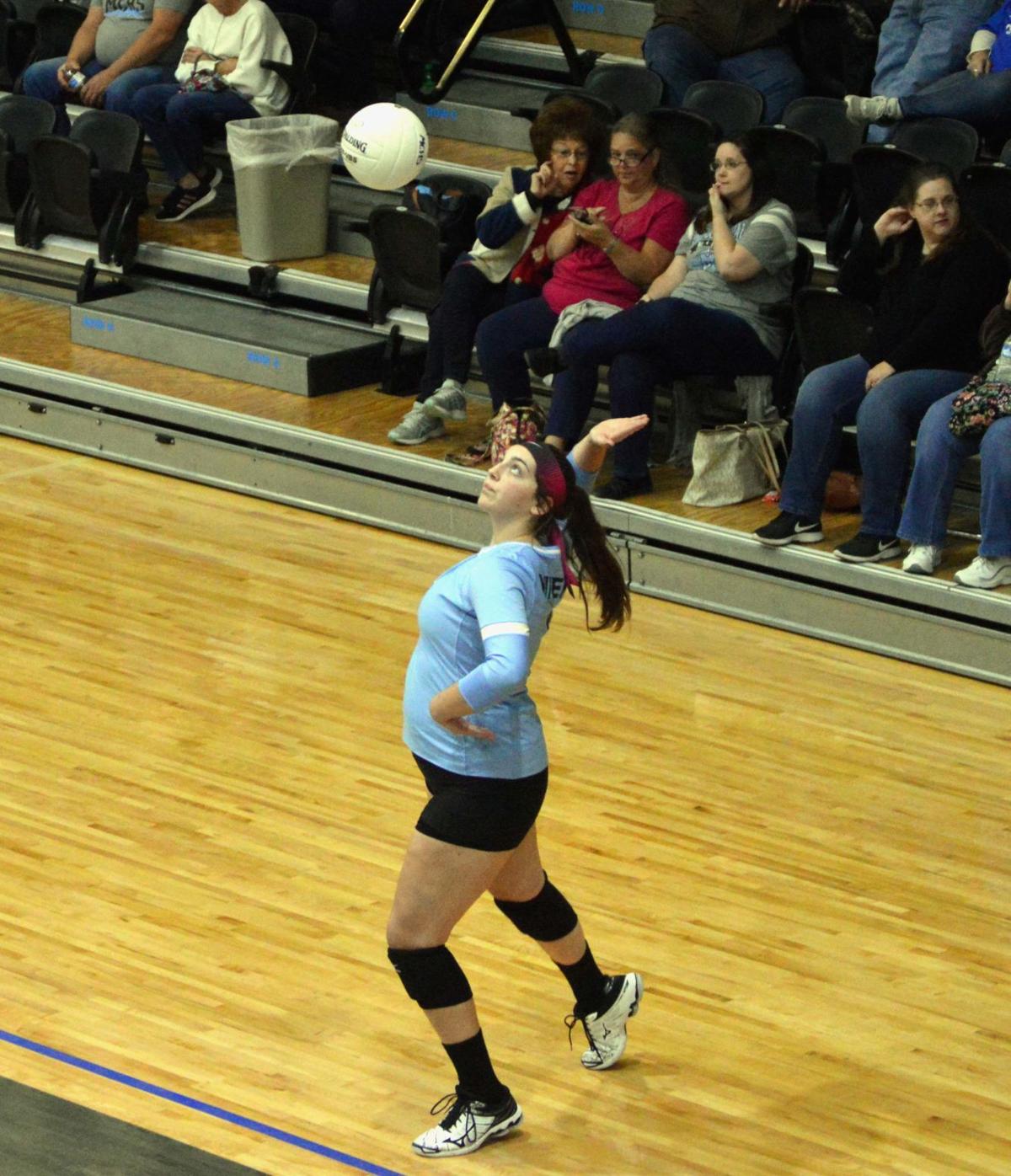 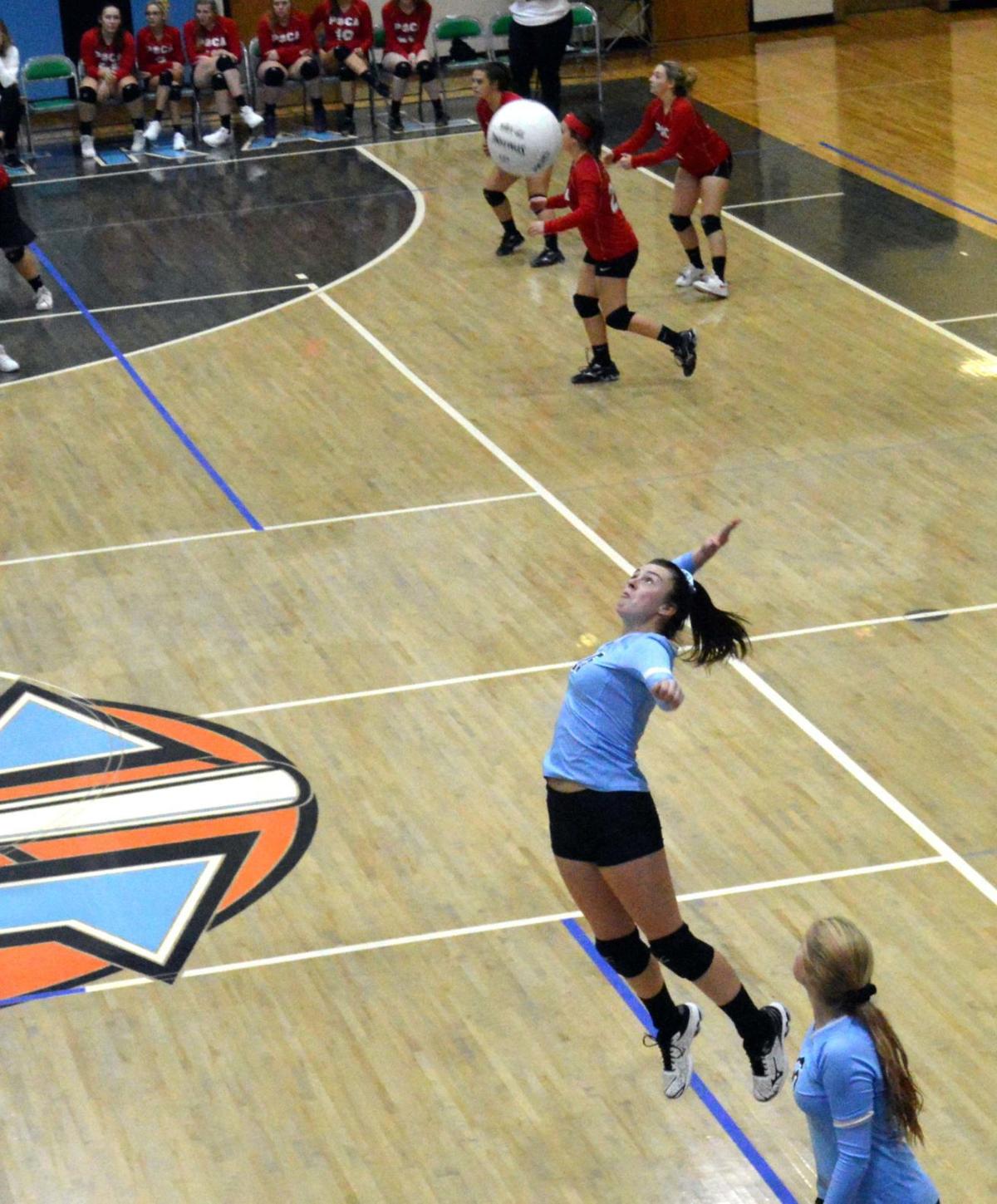 NEWTOWN — The Mingo Central Lady Miners volleyball team was well represented on the 2019 All-Cardinal Conference team as they landed five girls on the postseason squad.

Senior Zoe Evans and junior Bella Grace each landed on the first team for the Lady Miners.

For Evans, this makes the fourth consecutive season she has been named to the All-Conference squad as she becomes the first girl in school history to do so.

Gracie Martin represented MCHS on the second team while Cassady Runyon and Cydney Maynard each were named honorable mention.

The Lady Miners had arguable their strongest season in school history during the 2019 campaign as they improved from a 4-31 record in 2018 to finish with a record of 18-20.

Under the guidance of first year coach Amanda Lovern Mingo Central finished in the top four of the Cardinal Conference Tournament, No 5. in the conference during the season, and earned the No 2 seed in their postseason section tournament.

Losing only two seniors off of the 18-win team this past season, the Lady Miners are expected to have another strong season in 2020.