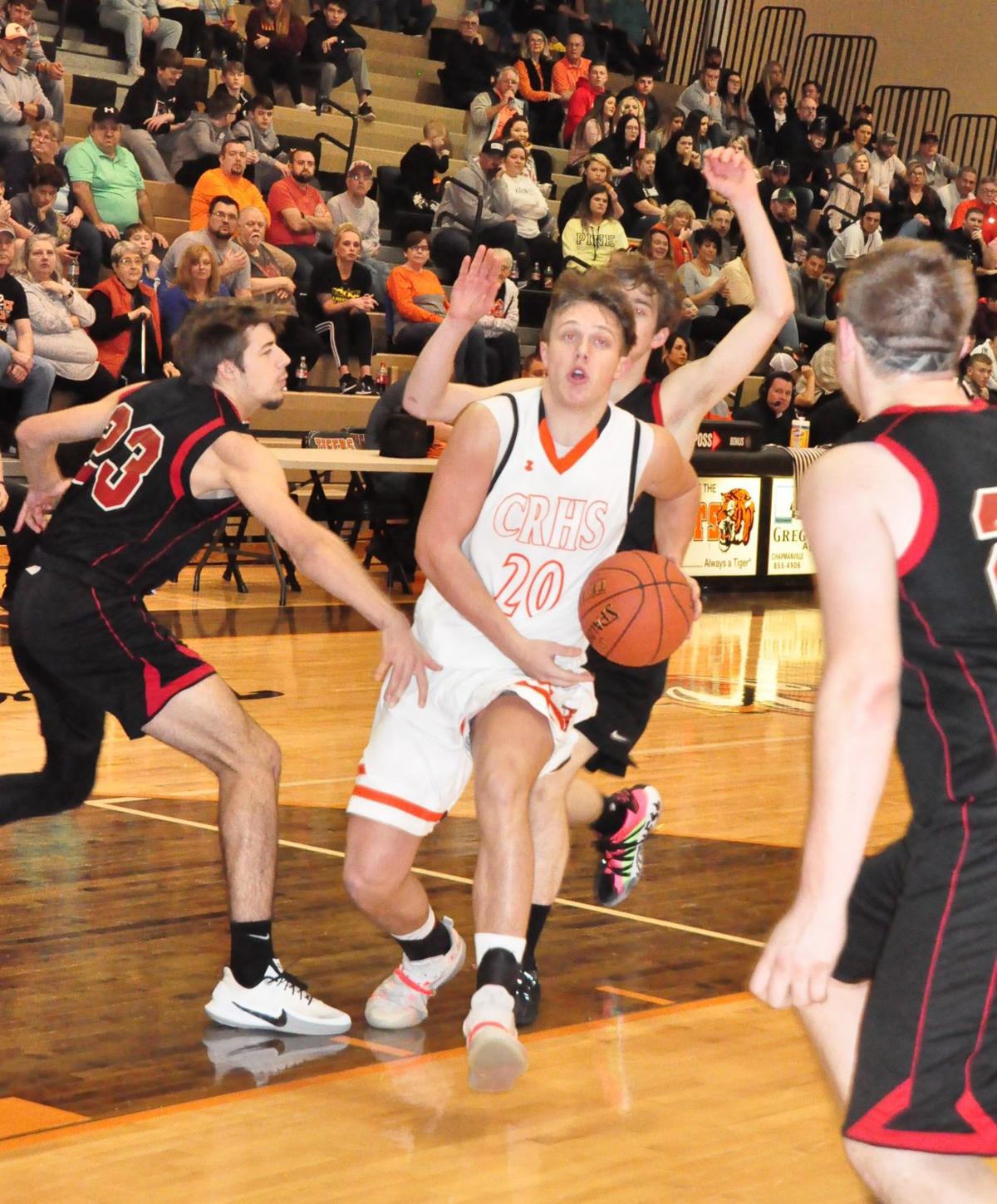 Chapmanville Regional High School’s Philip Mullins drives into the lane past Beth Haven Christian’s Isaac Moore in the Tigers’ 107-48 win in the championship game of the Bob Runyon Memorial Holiday Tournament on Dec. 28, 2019 at Chapmanville. 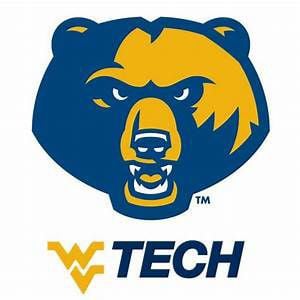 Chapmanville Regional High School’s Philip Mullins drives into the lane past Beth Haven Christian’s Isaac Moore in the Tigers’ 107-48 win in the championship game of the Bob Runyon Memorial Holiday Tournament on Dec. 28, 2019 at Chapmanville.

Philip Mullins is taking his game to the next level.

Mullins, a senior member of the Chapmanville Regional High School basketball team, announced on his Twitter page on Tuesday that he had committed to play at NAIA WVU Tech.

“First of all, I want to thank my family and friends for helping me throughout this whole process,” Mullins wrote. “I also want to shout out all my coaches and trainers for the help along the way. Without you all I wouldn’t be the person that I cam today. It has always been a dream of mine to play collegiate basketball while simultaneously getting an education. Now that dream is a reality. With that being said, I want to announce that I will be verbal committing to West Virginia University Institute of Technology. #GoGoldenBears.”

Mullins, a 6-foot-3 guard, helped lead Chapmanville to a 22-2 season this year and a trip to the Class AA Region 4 co-championship game before the season was halted after the COVID-19 pandemic.

Mullins averaged 15.1 point a game this season and was All-State Honorable Mention.

The Tigers were the back-to-back Class AA state champions and were looking for a historic 3-peat, something no other varsity team in Logan County had done in any sport.

The Tigers were ranked No. 1 in the state at season’s end. Chapmanville was heavily favored to beat Winfield (10-14) in one of the two regional co-finals and were expected to make a long run, if not 3-peat, as state champions.

Shull and Mullins will play opposite of each other next season as Rio Grande and WVU Tech play in the same conference, {span style=”color: #1d2228;”}the 12-team River States Conference, which comprises teams in Kentucky, West Virginia, Ohio, Indiana and Pennsylvania.{/span}