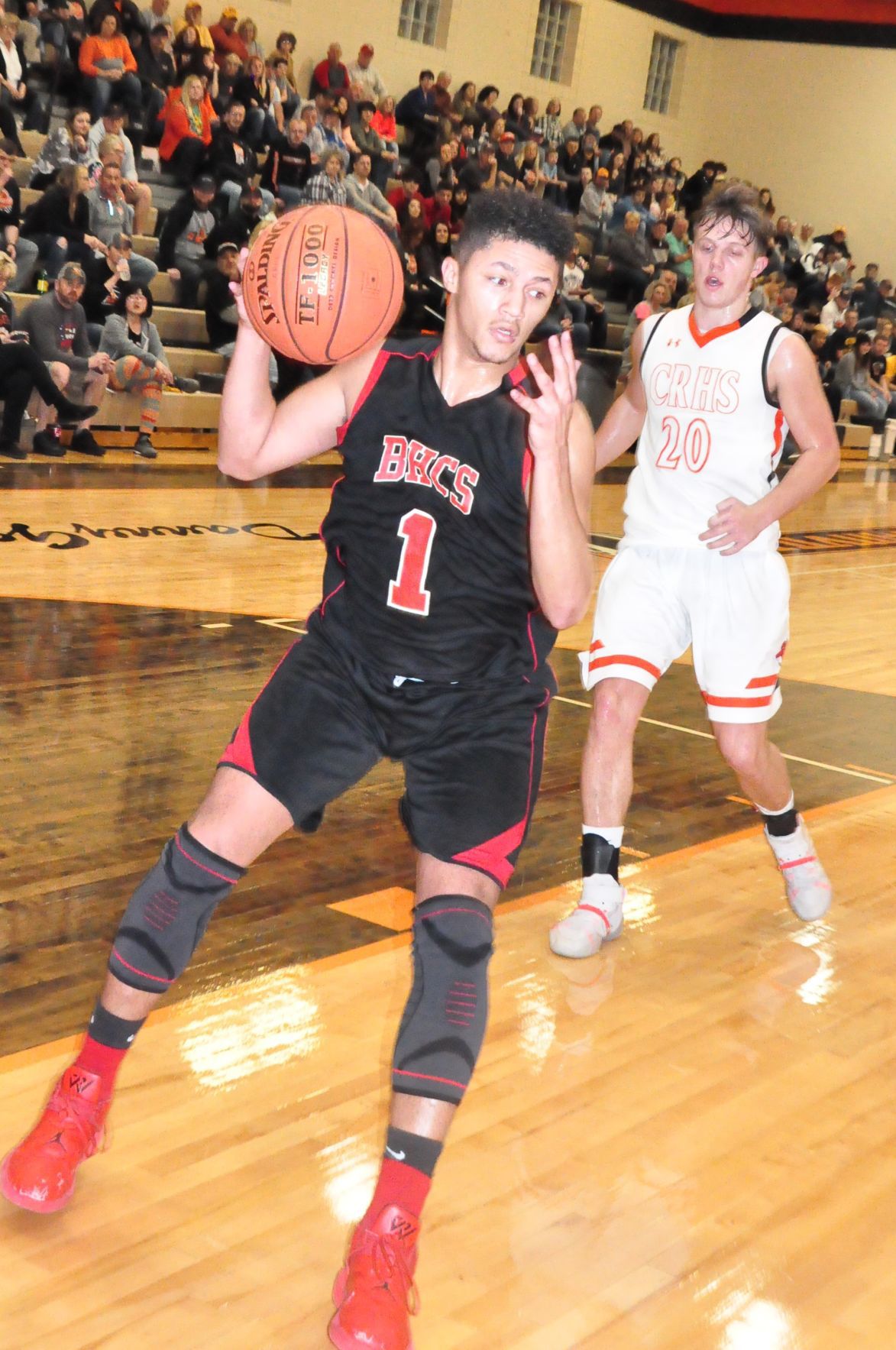 Beth Haven Christian’s Dontae Adams (1) drives into the lane past Chapmanville’s Philip Mullins in the Hornets’ loss to the Tigers back in December in the Bob Runyon Memorial Holiday Tournament. 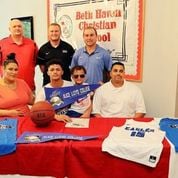 Beth Haven Christian’s Dontae Adams (1) drives into the lane past Chapmanville’s Philip Mullins in the Hornets’ loss to the Tigers back in December in the Bob Runyon Memorial Holiday Tournament.

Dontae Adams is moving on to play at the next level.

The graduated senior from Beth Haven Christian and 6-foot-1 guard for the Hornets’ basketball team, signed on Thursday to play collegiate ball at Alice Lloyd College.

“He played the last two years for us,” Beth Haven coach Rick Preece said. “He did everything that we asked him to do. He’s the epitomy of what a team player is. We had a lot of shooters this year and he did not have to score as much. He actually came to me this year and said, ‘What do you need for me to do this year?’ I told him that I needed him to run the team. He’s a leader on the floor and a coach on the floor.

“He put scoring aside but when he needed to score he scored. He put all that aside and put himself to the side. He did what is best for the team.”

“We scrimmaged against them last year and we are glad we did it. We wanted to get our kids in front of some colleges,” he said. “They really liked him. He wanted to go back over and tour the campus. He went back over the last time and he worked out.”

Beth Haven had a breakout year this past season, going 23-12 and finishing 3-1 in the NACA (National Association of Christian Athletes) national tournament in Dayton, Tennessee and national runners-up.

Beth Haven defeated Franklin Classical School from Franklin, Georgia, 58-51, in the first game, then downed ACTS out of Abingdon, Virginia, 83-76 in overtime.

Game Three resulted in a 71-65 win by the Hornets over Liberty Christian Academy of Richland, North Carolina.

Adams was injured at the end of the season with a deep thigh bruise and was more or less unable to play.

“The tournaments that we lost at the end of the year we did not have Dontae,” Preece said. “He got hurt about two weeks left in the regular season with a deep thigh bruise. It kept knotting up. He just could never get it out. He had to go to physical therapy for about six weeks. He tried to play in the WCAT tournament and he was about 40 percent. Then in our conference tournament he played a minute and a half. When we went to the national tournament he didn’t even go. It was that bad. We lost our leader.”