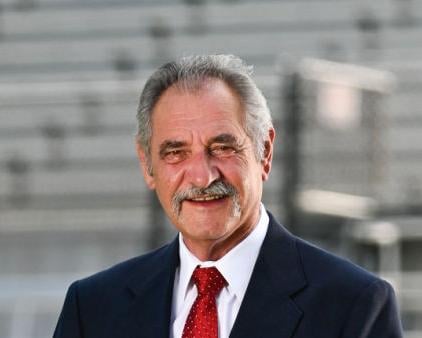 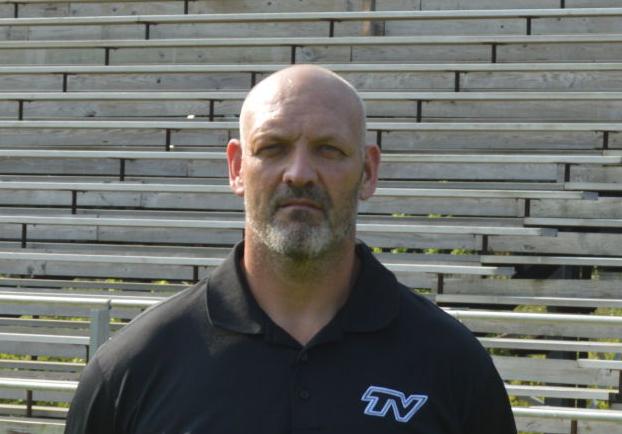 Both the Belfry Pirates and Tug Valley Panthers were idle this past Friday night as they each had their bye weeks, but both squads will be back in action this Friday night and look to continue the momentum they built prior to their week off.

For longtime Belfry head coach Philip Haywood and his Pirates, they should be rested and healthy coming out of the bye for arguably the biggest game left on their regular season schedule, a home matchup with district foe Lawrence County.

The Bulldogs have a 6-1 record so far in 2021 and would likely be 7-0 but they suffered a defeat on their schedule due to a COVID cancellation on Sept. 24 at East Carter. they are 2-0 in district play. They are coming off of a 42-6 win last week at Pike Central.

The Pirates come into the contest with a 2-5 mark after starting the year 0-5, but are also 2-0 in district play as they found their stride beating Magoffin County 43-0 on Sept. 24 and topping Floyd Central 49-6 on Sept. 30.

The winner of this game will likely lock up the Class 3A District 8 crown which would guarantee them a home playoff game in each of the first two postseason rounds.

Belfry has simply dominated the series against the Bulldogs in recent memory as they have won 21 straight games in the series since the 2003 season. The Pirates have shut out Lawrence County each of the past two years winning 36-0 in 2020 and 48-0 in 2019.

The Pirates lead the all-time series 26-9 with Lawrence County’s last win coming in 2002 by a score of 30-6. Kickoff for the 36th meeting all-time between the schools is set for Friday at 7:30 p.m. at Haywood Field.

Across the Tug Fork River at Tug Valley High School, head coach Hady Ford’s Panthers will be in search of their third straight win coming out of the bye week as they travel to play 5-1 Mount View.

The Golden Knights are currently riding a four game winning streak and are coming off a big road win a week ago at Van by a final of 12-8. Both the Knights and Bulldogs were tied at No. 10 in the Class A ratings, so Mount View should rise close to the Top 8 when the new ratings are released this week.

Tug Valley enters the contest with a 2-3 record but are coming off of their two best performances of the season prior to the bye week, a 43-8 win against Hurley on Sept. 24 and a 41.0 win over rival Tolsia on Oct. 1.

If the Panthers have any chance of clawing their way back in the Class A postseason picture then a win against the Knights on Friday night is a must.

Tug Valley has dominated the all-time series between the two schools leading it 7-1, including a 48-19 win in their last matchup in 2019. Kickoff is scheduled for 7:30 p.m. at Vic Nystrom Stadium in Welch.