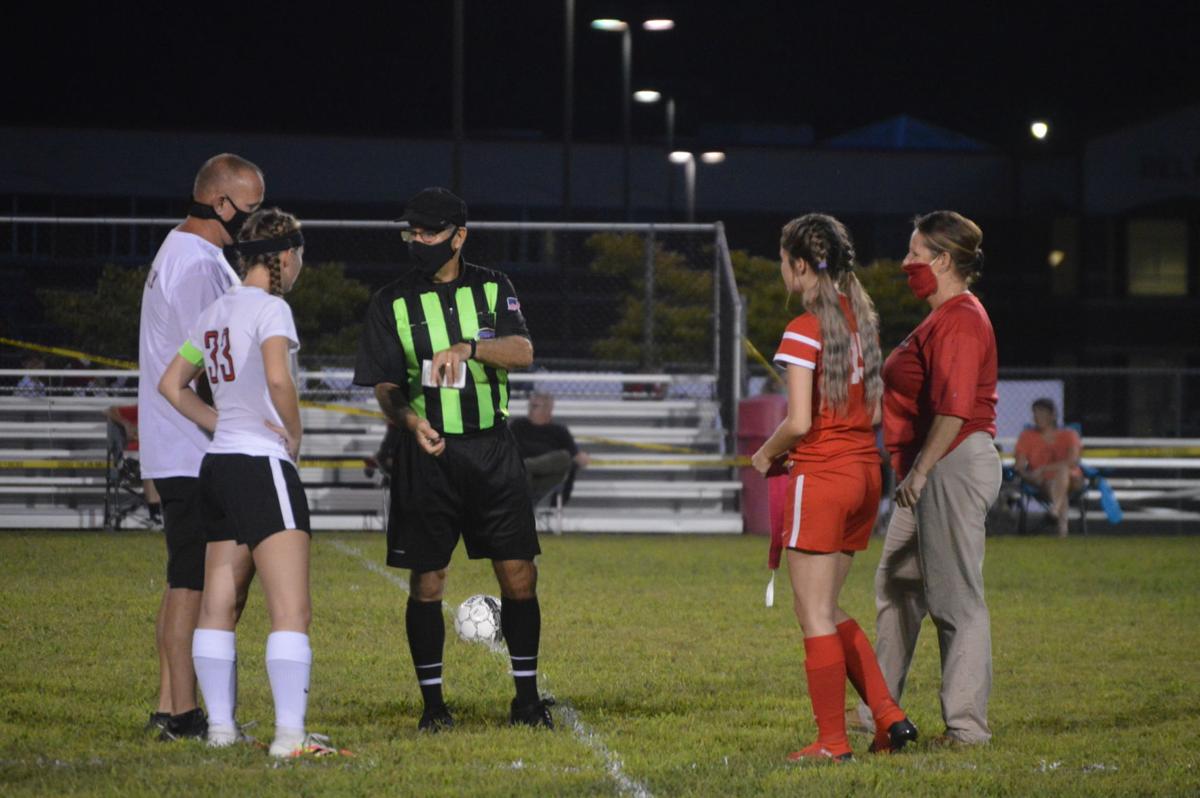 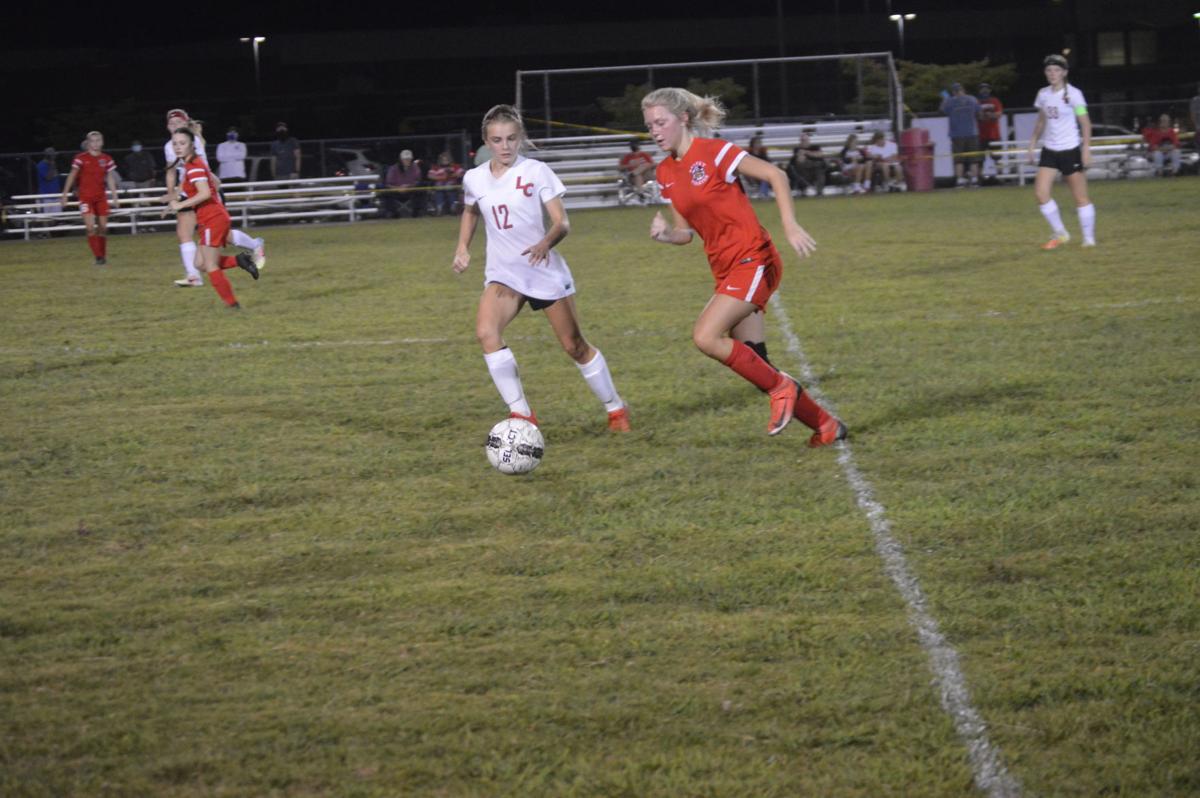 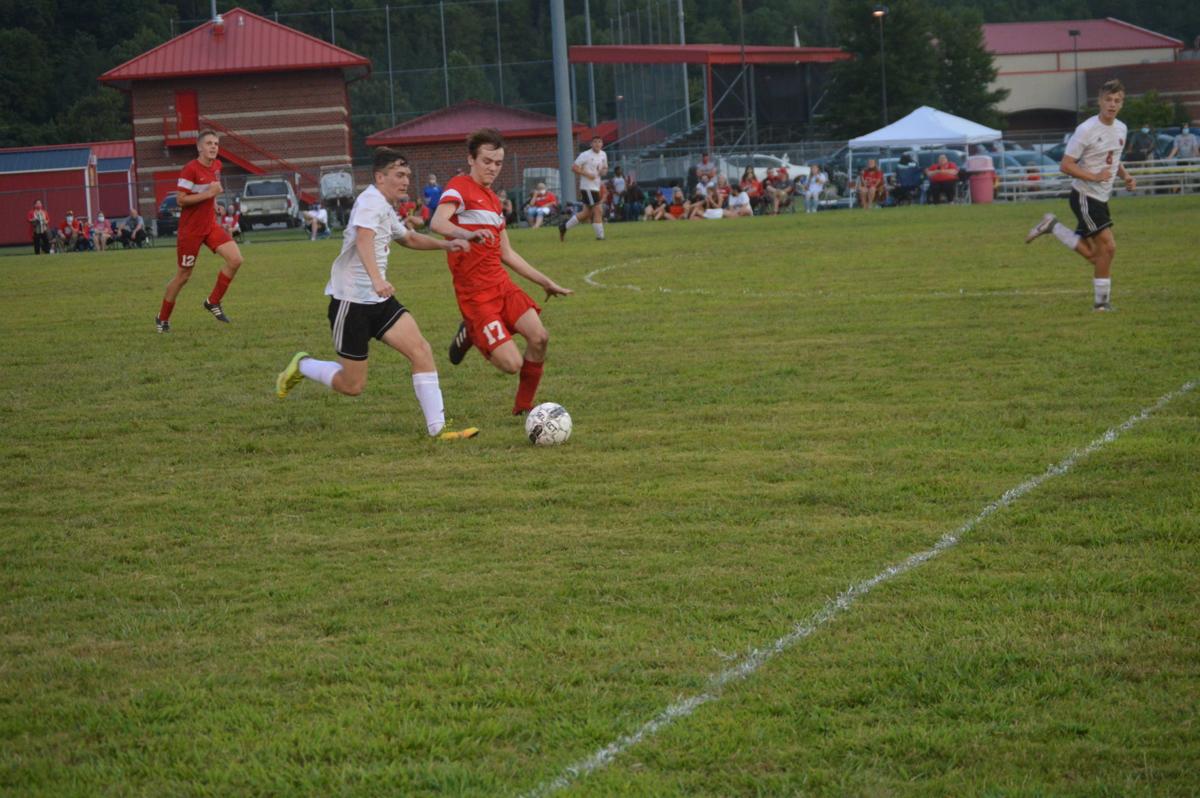 GOODY, Ky. — Both the boys and girls soccer teams at Belfry High School got off to a slow start in the 2020 season this past week as they each dropped their first two games.

The Lady Bulldogs jumped ahead to a 4-0 lead at the intermission and then pushed it ahead to 8-0 until BHS got on the board on a goal by Mylah Caudill on a penalty kick in the 73rd minute.

LCHS had 21 shots on goal to only three for Belfry. Freshman goalie Jazzy Cline had 14 saves for the Lady Pirates.

In the boys contest, coach Tim McNamee’s Pirates fell to the visiting Bulldogs by a final score of 3-1.

The game was knotted up at one apiece going into the break after senior Logan Maynard connected on a goal in the 33rd minute off an assist by Jasper McCoy.

The Pirates could not find the back of the net again while LCHS scored twice in the second stanza to secure the road win.

In their second contest on Thursday, the Lady Pirates took another tough defeat to a district foe as Prestonsburg visited Pond Creek and took home a 12-2 road win.

Zoey Caudill and Kynlea Stanley scored the goals for BHS while Roxy Cline added an assist and Jazzy Cline finished with eight saves at her goalie position.

Anna Burchett led the way for the Lady Cats with six goals.

In the boys contest, BHS did not fare any better as the visiting Blackcats ran away with the 9-1 victory.

Maynard once again scored the lone goal for the Pirates as he connected with the back of the net in the 77th minute of the contest to avoid the shutout.

Freshman goalie Makaden Maynard recorded 22 saves as Prestonsburg had 43 shots on goal to only four for Belfry.

Both the Belfry soccer teams started the season off 0-2 with the pair of losses and were looking for their first win as they were back in action last night at home against Letcher County Central, but scores and stats were not available by press time.

Both teams are scheduled to be back in action on Saturday in road contests at Boyd County.