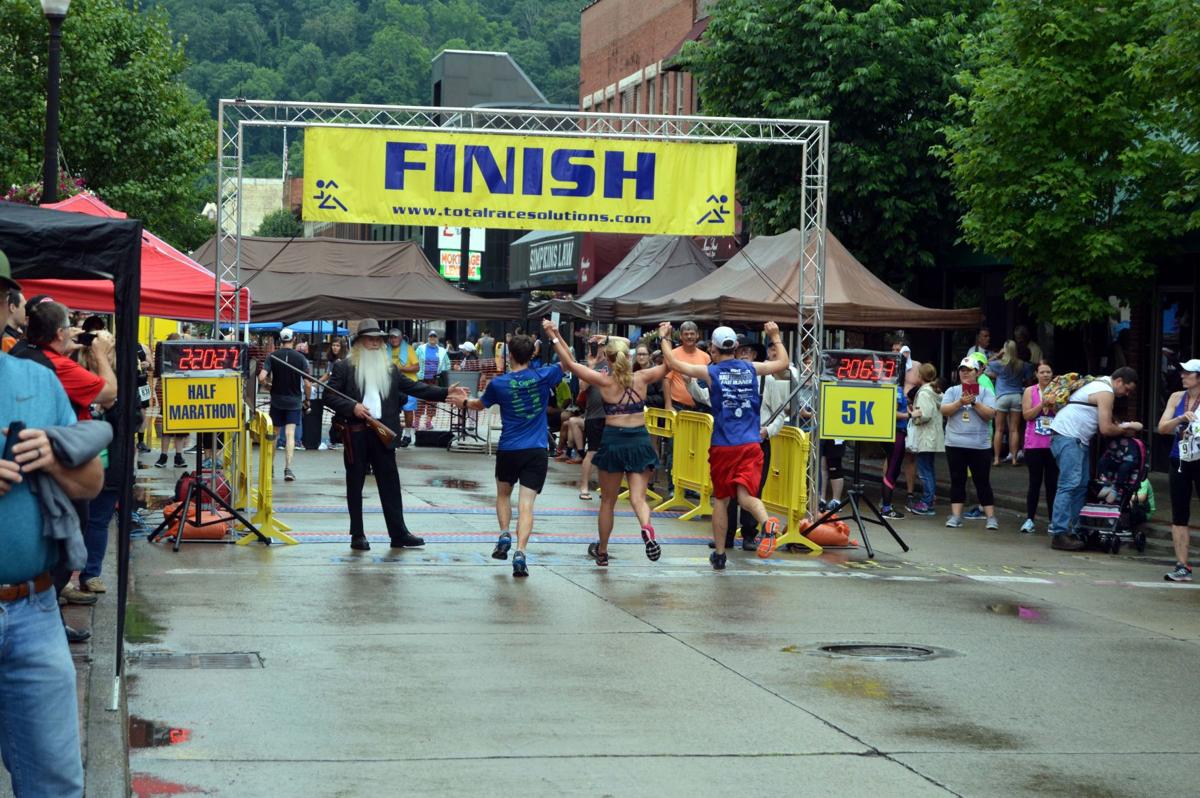 Local residents as well as friends and family and marathon participants line the streets of Williamson despite saturated conditions for the 20th Annual Hatfield and McCoy Marathon on Saturday June 8, 2019. 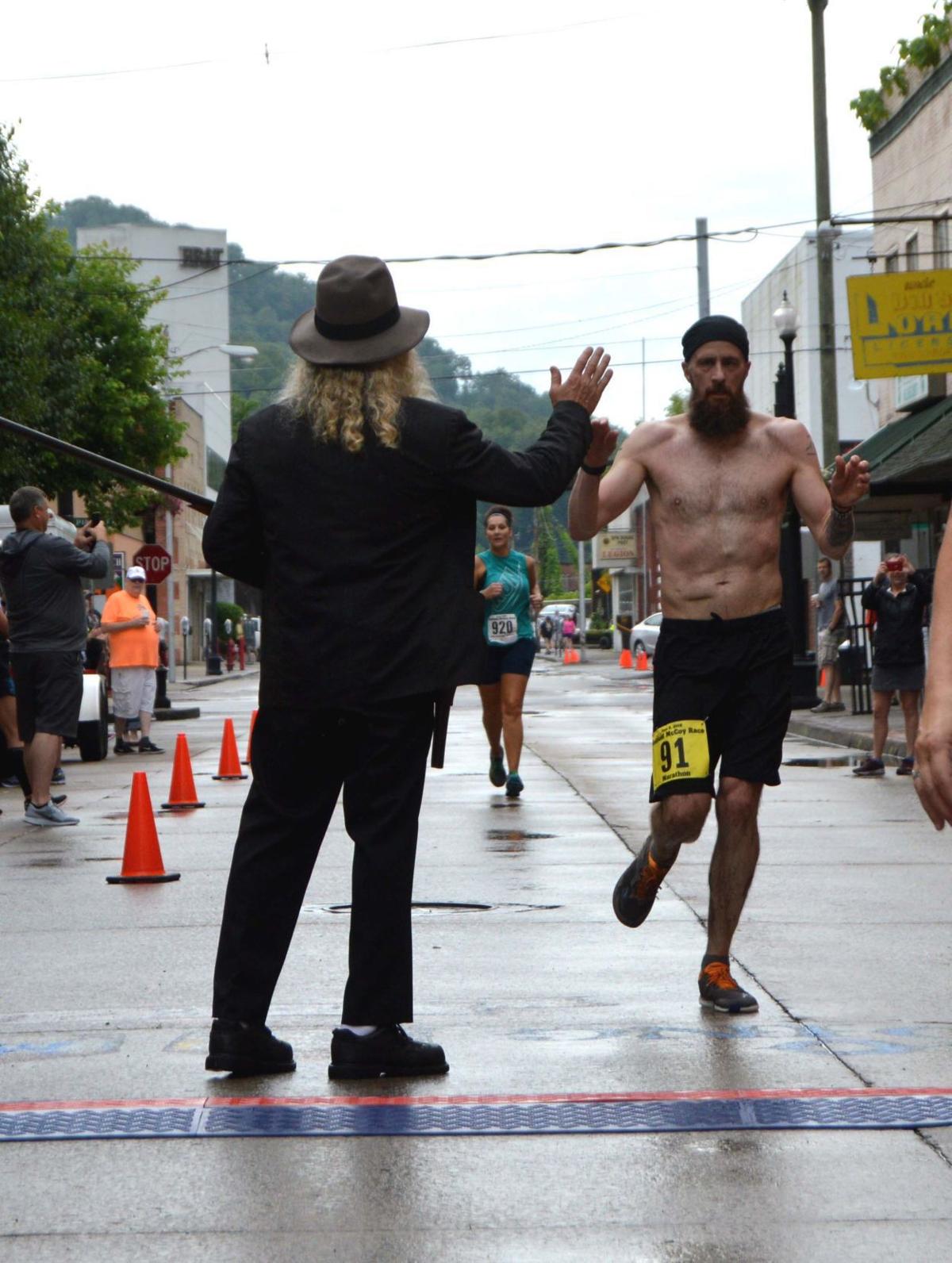 Local residents as well as friends and family and marathon participants line the streets of Williamson despite saturated conditions for the 20th Annual Hatfield and McCoy Marathon on Saturday June 8, 2019.

WILLIAMSON — Rather than cancelling the 2020 Hatfield-McCoy Marathon all-together, the Tug Valley Road Runners Club announced this past week that they would still be holding the 21st edition of the race, but in a virtual format.

“It has been a crazy year planning this year’s Hatfield-McCoy Marathon. We were excited to get everything going until the COVID-19 pandemic completely stopped everything. We saw many spring big races canceled and postponed such as the Boston Marathon, the Flying Pig Marathon and even races far out into the summer and the fall,” a post on the Tug Valley Road Runner’s website said.

“In Kentucky, they are limiting groups to only 10 people and in West Virginia it is limiting groups to 25. We monitor the public health in both states and what is taking place to reduce travel and the transmission of the virus. It is unfortunate to have to make this decision, but we believe is the right decision for your own safety and your health during this time.”

All five races, including the full Marathon, Double Half, Blackberry Mountain Half, River Road Half and 5K, will be offered in a virtual format and participants will receive a finisher’s medal and race shirt for the particular race they finish.

Registration in the 2020 virtual races will also earn runners a deferral into the 2021 race taking place which will take place on June 12, 2021.

The Full Marathon, Double Half, Blackberry Mountain Half, River Road Half cost will be $60 and the 5K cost will be $30. Virtual registration opened May 13 and extend until August 31, 2020.

Interested runners can register by visiting the registration link at runsignup.com. The link is also posted on the TVRRC Facebook page.

If you were registered at a higher price before May 13, a discount for the difference will be applied to your 2021 Hatfield-McCoy registration.

The annual race traditionally draws thousands of people into the Tug Valley area as it has grown into one of the more popular long distance races in the country in recent years.

In addition, the race was host the RRCA Kentucky State Marathon Championship in 2016.