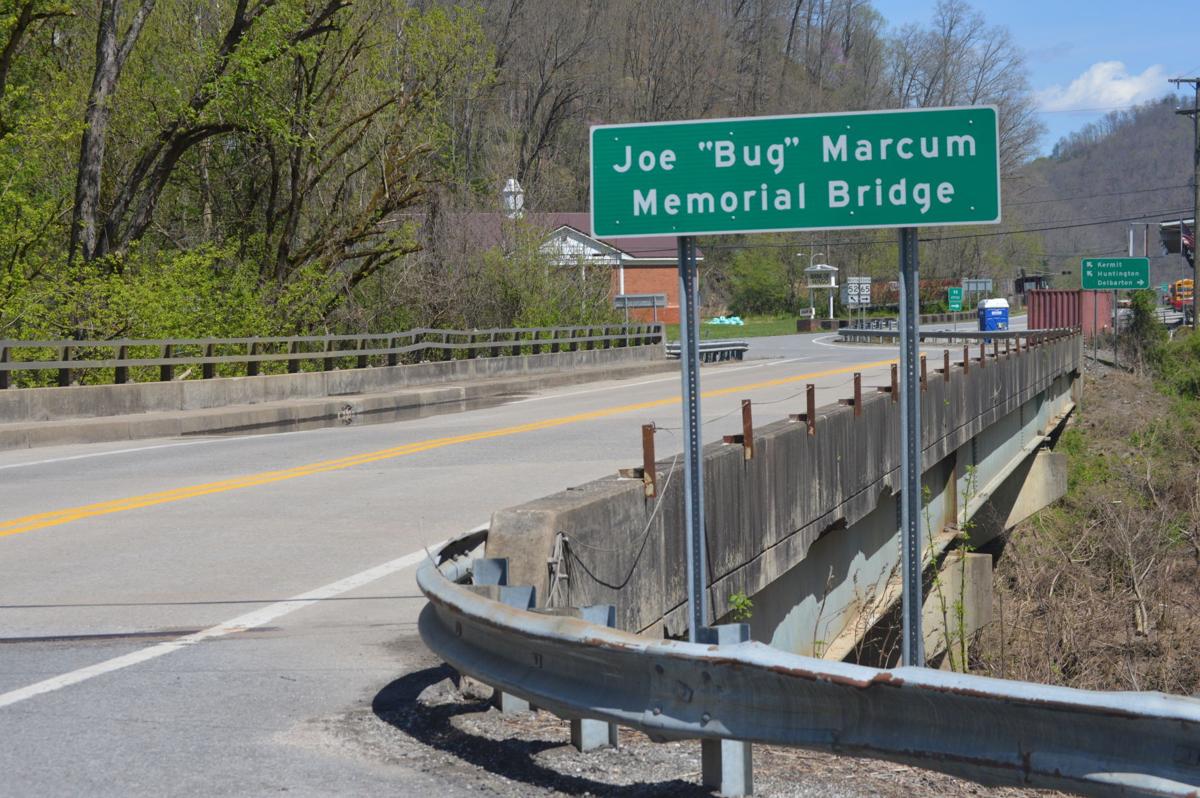 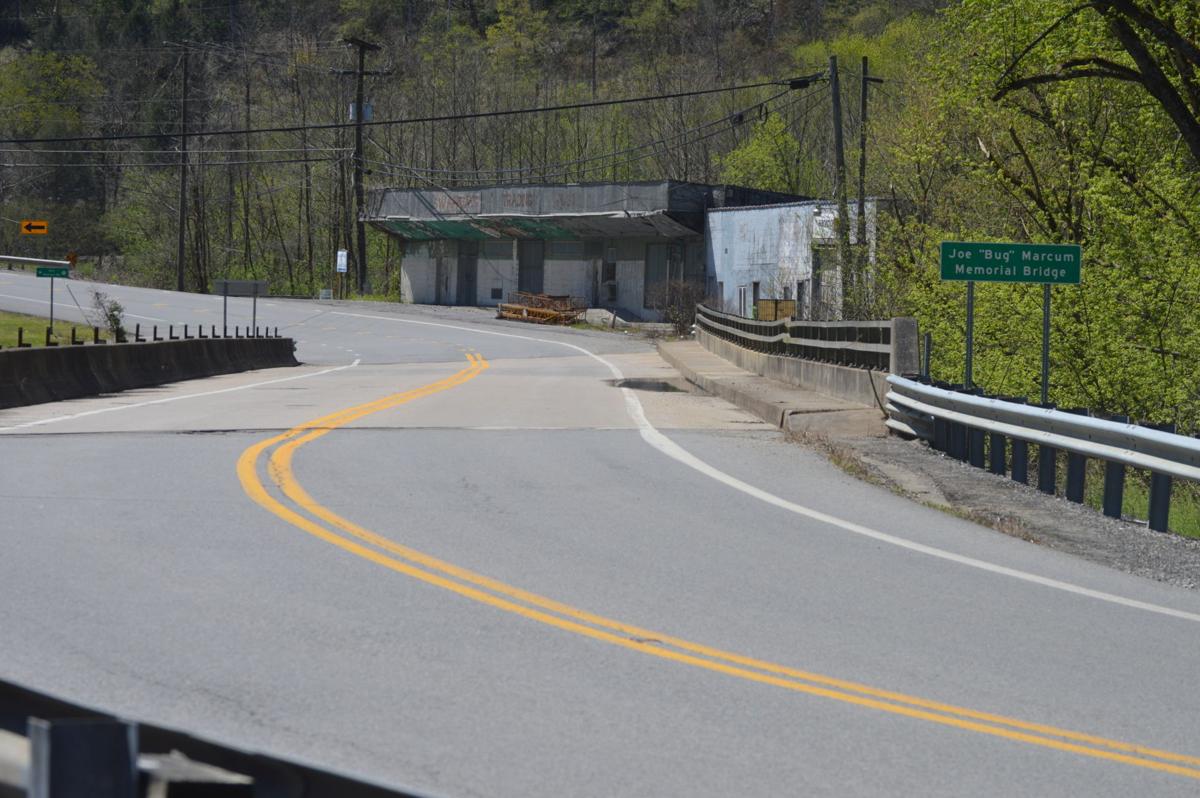 NAUGATUCK — Contractors working for the West Virginia Department of Highways began placing an overlay and replacing expansion dams on the Joe “Bug” Marcum Bridge on Friday.

This bridge is located just south of the intersection of U.S. 52 and W.Va. 65 in Naugatuck, near the turn off to Tug Valley High School.

The bridge was closed to traffic last weekend, and will also be closed from 7 a.m. Friday, April 16, until 5 a.m. Monday, April 19.

During this time, motorists are urged to avoid this area and use alternate routes when possible.