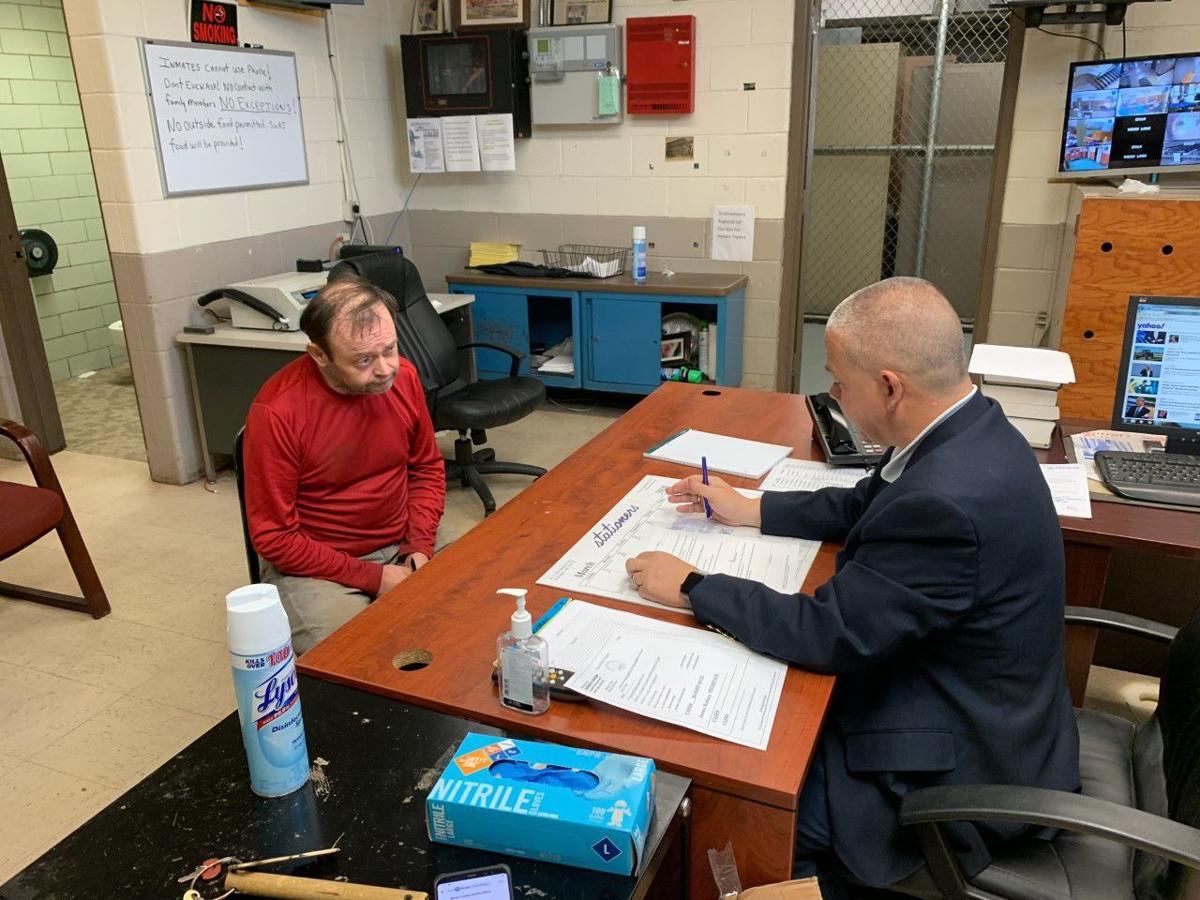 James Rodney Thompson is arraigned by Mingo County Magistrate Donald Sansom after he was charged with first-degree murder following a shooting in the Lenore, W.Va., community on Wednesday, May 20, 2020. 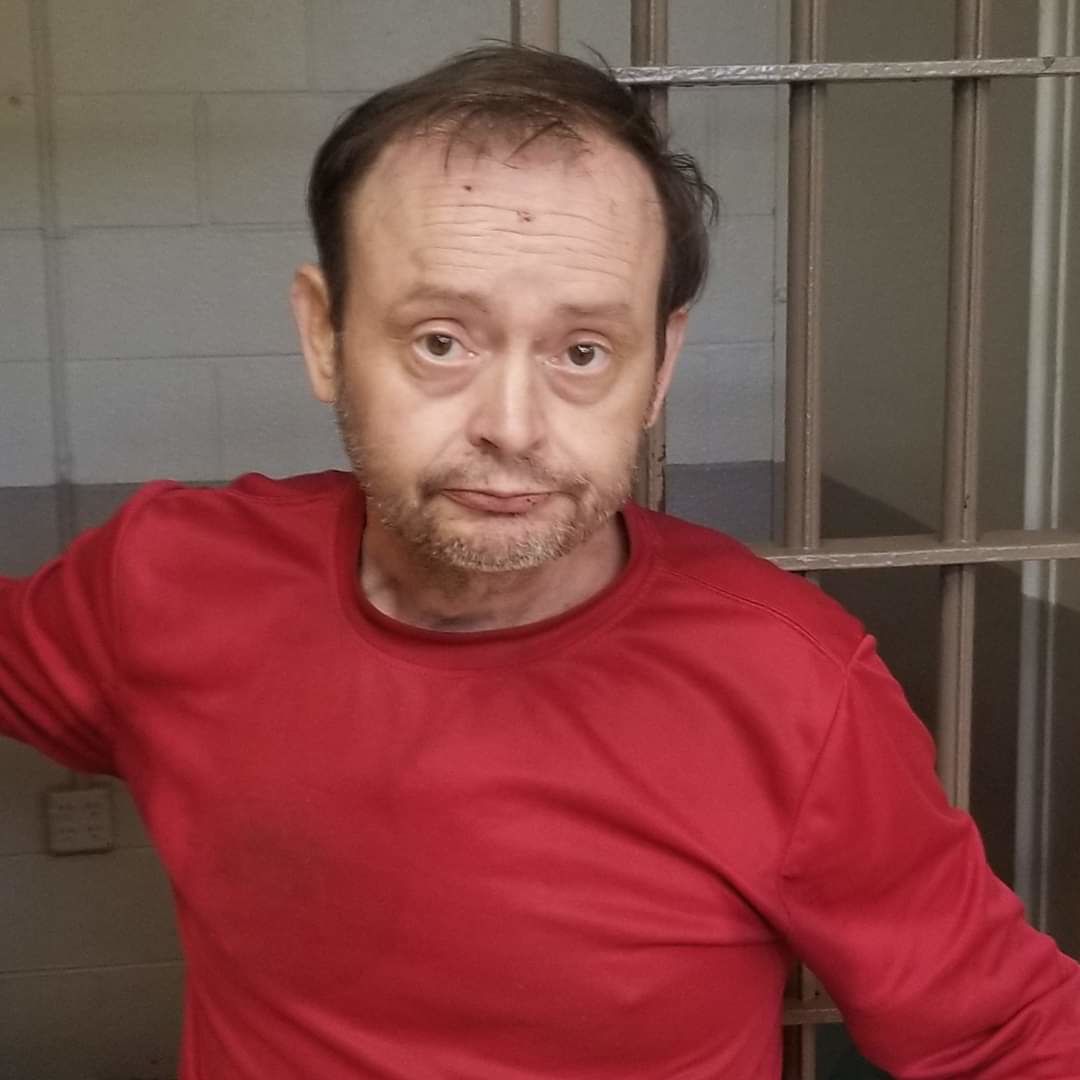 WILLIAMSON — A Williamson man was arrested Wednesday, May 20, following a deadly shooting in the Lenore community.

James Rodney Thompson, 51, was arrested May 20 by the Mingo County Sheriff’s Department and charged with first degree murder, according to a criminal complaint filed in Mingo County Magistrate Court.

According to the complaint, Thompson was in a verbal altercation with the victim when he pulled out a handgun and shot him twice in the chest.

According to the complaint, the handgun, a .38 caliber Smith and Wesson, was fired six times.

Thompson was arraigned in Mingo County by Magistrate Donald Sansom, and he was sent to the Southwestern Regional Jail in Holden.

Thompson was the fourth arrest on charges of murder in Mingo County in a span of four days.

On Sunday, May 17, James Church was arrested and charged with first degree murder and arson in connection with a fire on Elm Street in Williamson on Saturday, May 16, that took the life of Williamson resident John Jackson.

A second suspect in the crime, Charles “Chuck” Jarvis, was arrested Tuesday, May 19, by the Williamson Police Department and also charged with murder and arson. A third suspect, Terry Jarvis, is still on the run and wanted by police.

Also on Sunday, May 17, David Lee Manns of Delbarton was arrested and charged with first degree murder by the MCSD after police say he allegedly shot and killed his grandfather Homer Manns at their home on Scarlet Road.