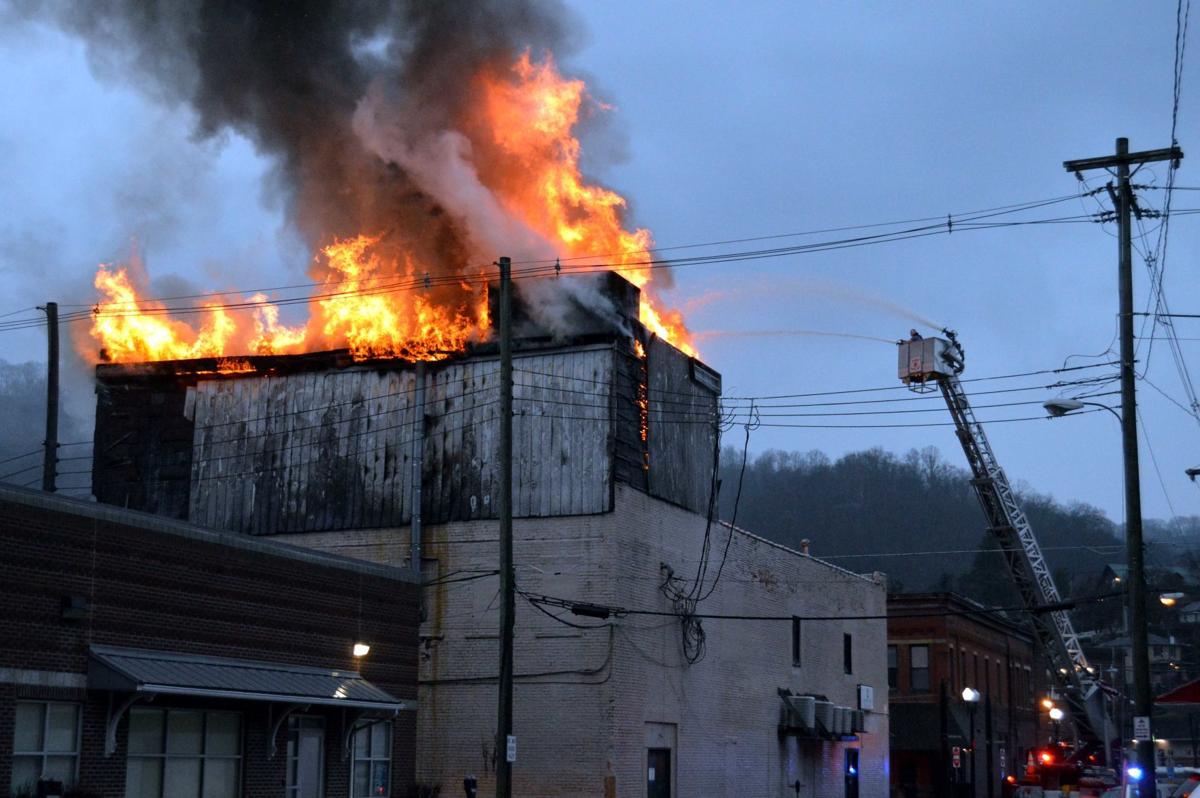 The Williamson Fire Department responded to a large structure fire on Second Avenue in downtown Williamson on Monday. 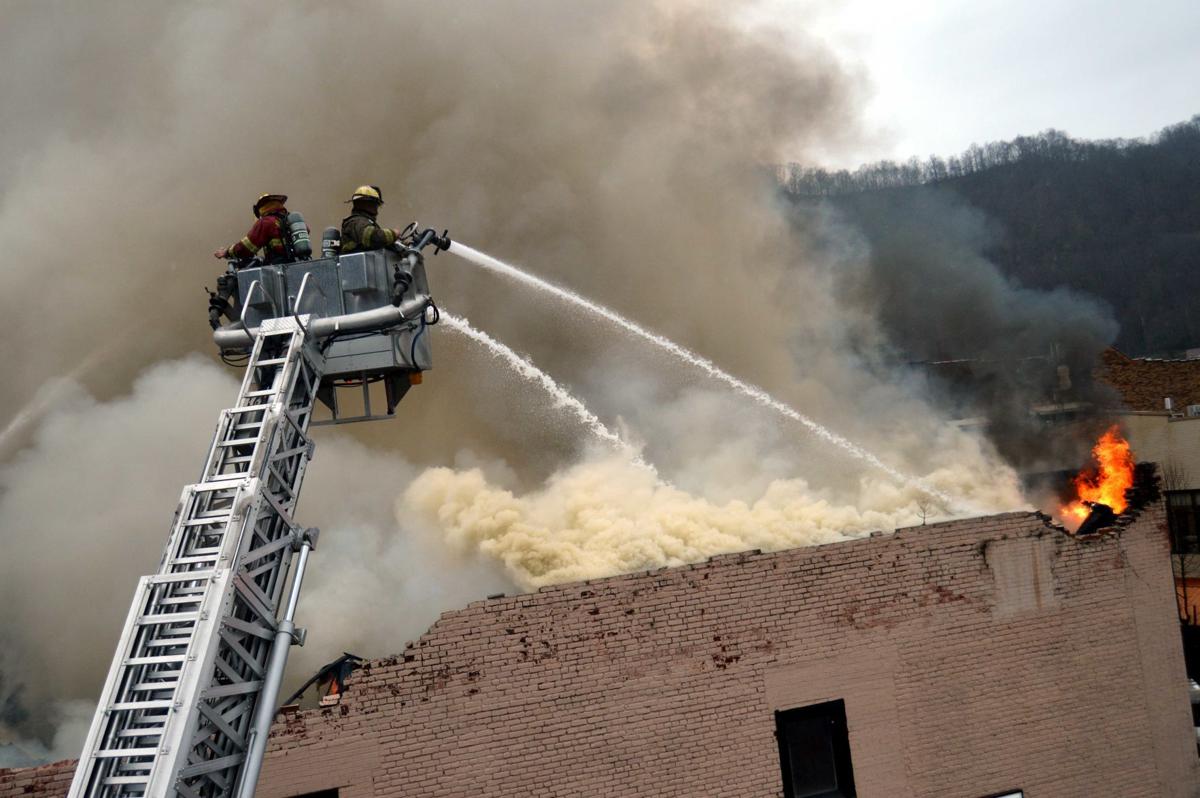 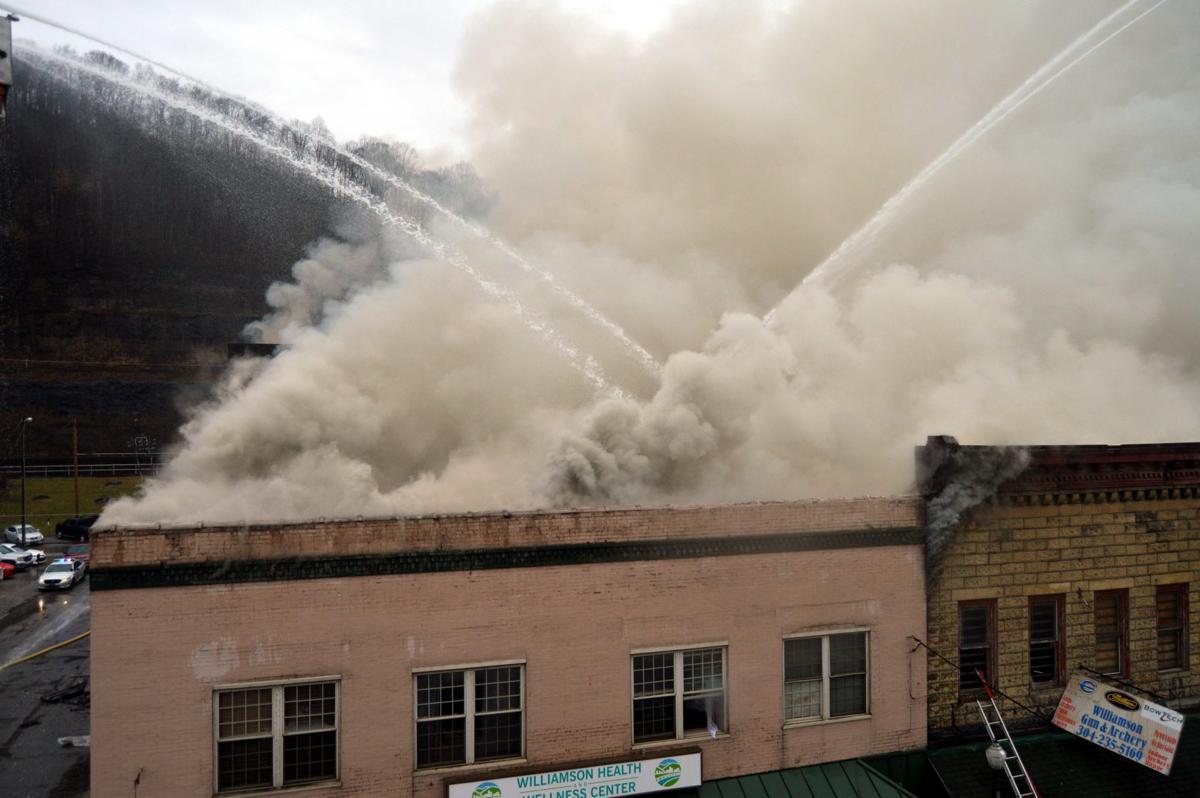 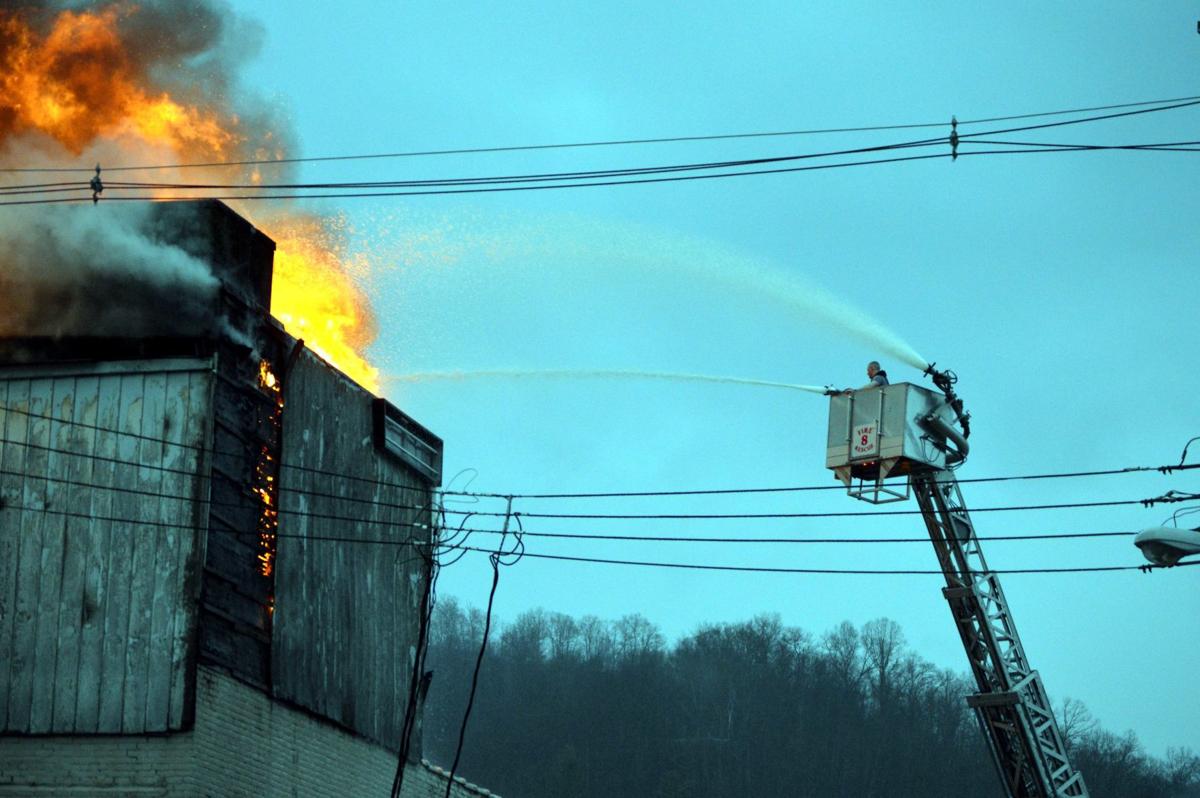 The Williamson Fire Department responded to a large structure fire on Second Avenue in downtown Williamson on Monday.

WILLIAMSON — A fire that broke out at a building being renovated by Williamson Health and Wellness Center ravaged through Second Avenue in downtown Williamson on Monday morning.

The blaze caused extensive damage to the building and surrounding businesses as well as displaced one person who was staying in an apartment in the building.

As of 2 p.m. Monday, fire crews were still on scene battling the large blaze and attempting to keep it from spreading.

Williamson Health and Wellness Center CEO Dr. Dino Beckett said they were in the process of renovating the space and were planning to move their Pediatric Clinic into the office.

“We’re still waiting to see what the damages are,” Beckett said. “It appears to be right now a total loss, but we’ll see what we’re left with and have to make a decision from there. This will delay things a little, but the good thing is, no one was hurt.”

“Our fire department was dispatched to a fire at this property at about 1:30 this morning,” said Williamson Mayor Charlie Hatfield. “The fire was a small one, and it was contained to an upper floor. There was some smoke that was visible, our police department saw it. Around 2 a.m., everything was safe and secure. And then the next thing I know at 7:30, we’re here again with a much larger fire at the same property.”

While the cause of the fire remains under investigation, Hatfield said the city has had a recent issue with squatters breaking into abandoned buildings and starting fires to keep warm.

“The fire is still under investigation, so we don’t want to comment too soon and be sure to let everybody do their due diligence,” Hatfield said. “But we have had a history of people, and we sometimes maybe rightly or wrongly call them ‘backpackers,’ that are in our city. They find places to sleep, and they start fires to keep warm or do whatever. There has been some suggestion that this may be another case of that as well, so we’ll just have to wait and see.”

AEP had to shut off the power in portions of downtown Williamson due to the blaze, which closed several businesses along with the Mingo County Courthouse.

The American Red Cross of Charleston was on scene to keep the firefighters fed and hydrated as well as offering relief to the displaced resident. STAT EMS also responded the scene.

The Williamson Daily News will have more on this developing story as it is made available.