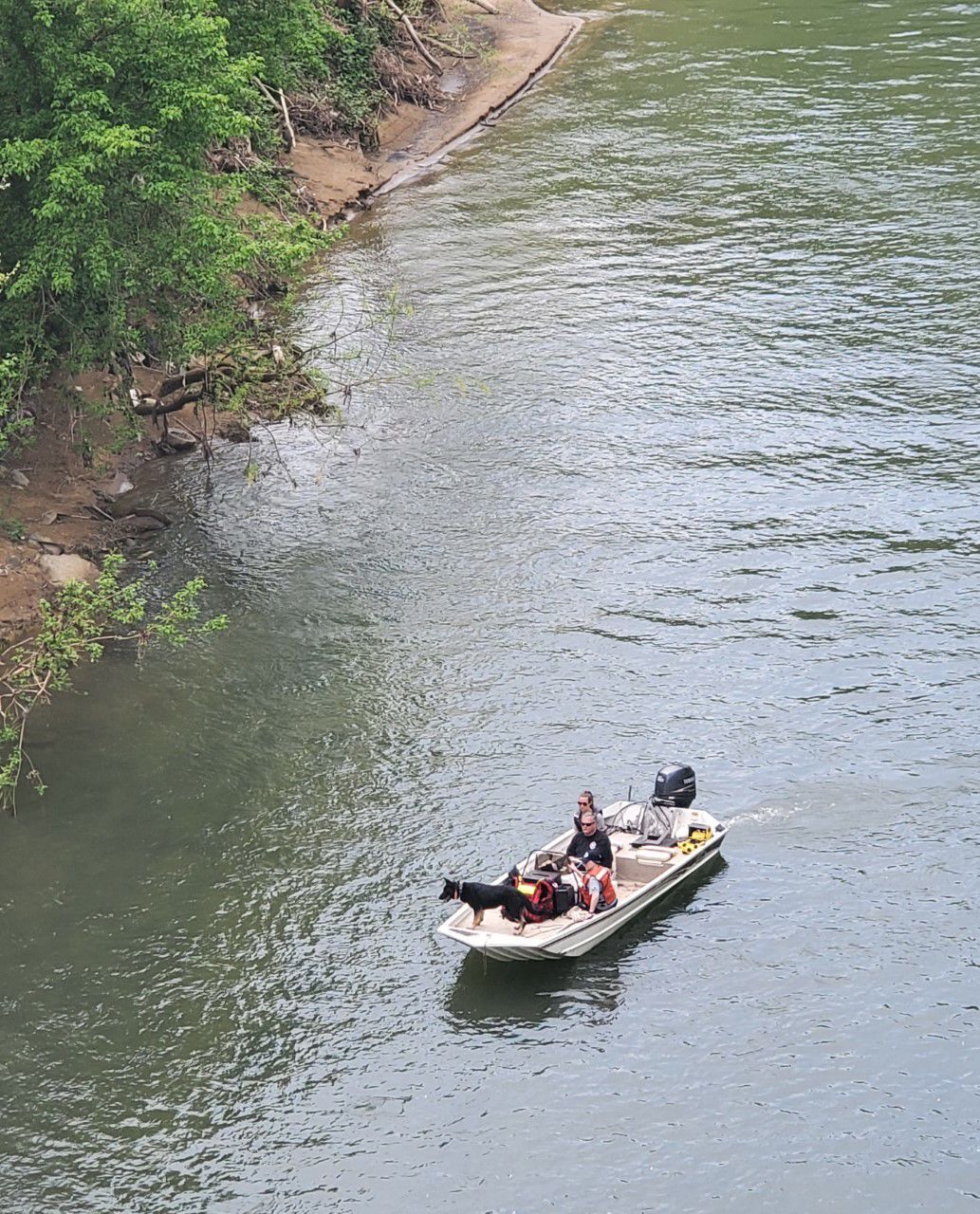 Search and rescue crews were in the Tug Fork River near the mouth of Chattaroy on Wednesday, April 28, assisting the Kentucky State Police as they continued their search for Mike Dixon, who was last seen April 14 near the Tug Fork Apartments along KY 292 in Pike County, Kentucky. 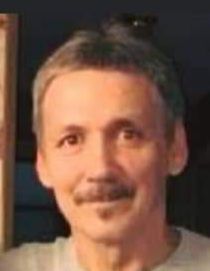 SOUTH WILLIAMSON, Ky. — The Kentucky State Police Pikeville Post is asking for the the public’s assistance as part of an ongoing missing person investigation, according to a news release.

KSP Post 9 was contacted April 19 about a missing Pike County man. The initial investigation indicates that Michael Dixon, 59 years old of Ransom, Kentucky, was last seen on April 14 in the area of Tug Fork Apartments along KY 292 just past the South Williamson community of Pike County.

KSP has been assisted by local search and rescue crews as they searched the area of the Tug Fork River close to where Dixon was last seen.

Dixon is described as a white male, 5’10” tall and 200 pounds with black hair and brown eyes.

The investigation is ongoing by Post 9 Trooper Hoyt Smith.