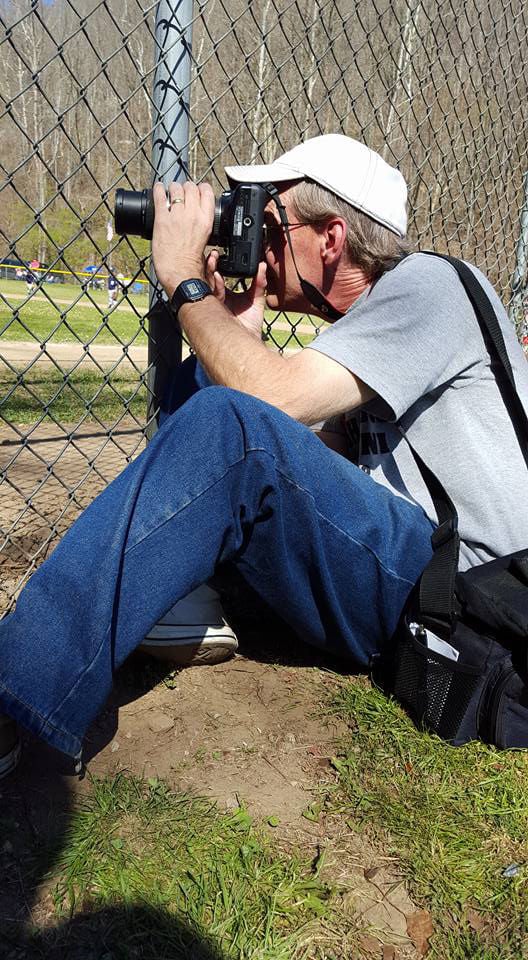 Facebook/Jim Cook doing what he does best Sept 2017 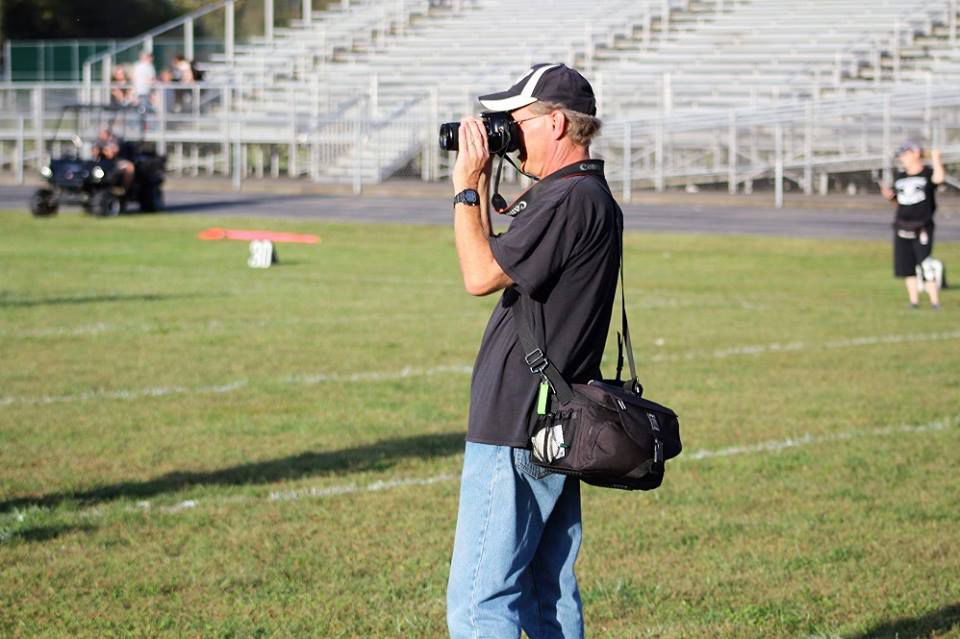 Facebook/Jim Cook doing what he does best Sept 2017

Who is that man in the hat behind the camera?

For starters, his name is Jim Cook. But he is a photographer and so much more.

Cook is an asset to the community who is active all over the county and has certainly made a name for himself.

An Oceana native who served our country for 26 years in the US Air Force, Cook has traveled all over the United States and was stationed in Texas, Michigan and California, which is where he met his wife, Dawn. After retiring from the military, Cook decided to bring his family back to Wyoming, the county he calls home.

Since returning home in 2008, Cook has become somewhat of a community activist, inspired, in part, by a less-than-flattering piece aired on an entertainment cable channel.

"Since the airing of the documentary 'Oxyana' on MTV some years ago, the people of Wyoming County have been looked at in a dark light. I want to showcase our youth and let them shine," Cook said. "I started taking pictures for the Westside band when my daughter was in band. I then started taking shots of the games while I was there with the band. Other schools started seeing my photos and invited me to attend their games as well. And it just took off from there."

Although photography is a hobby to Cook, he takes it very seriously.

"They say a picture is worth a thousand words. I want my pictures to speak one million words about the youth in our community and what they have to offer," he said.

If Cook is not taking pictures, you can find him performing one of his many other roles in the community. Cook is one the founders of the Wyoming County Historical Museum located in Oceana, which opened its doors in 2009. The mission of the museum is to teach visitors so that "through learning they become more engaged in their community, developing an appreciation of the collective experiences of those who have gone before, and a passion to perpetuate those experiences to benefit those yet to come."

Cook also assisted in getting the Powerhouse Teen Center in Oceana up and running with the help of Kathy Brunty. In 2012, Cook became a councilman on the Oceana Town Council, where he continues to serve. Cook is also the president of the Oceana Chamber of Commerce and has been for two years.

Cook as touched many young lives over the years and, by extension, their parents.

"Jim Cook isn't just a guy that goes here and there taking pictures," said parent Kathy Prichard, of Oceana. "He captures memories for us that will last us a lifetime. He is especially amazing to those of us whose children are athletes. It's nice to go to a game or a parade and be able to sit back and enjoy it and not worry about taking pics because you know Jim will capture the perfect moments for you."

"On a personal basis, he preserves memories for the entire county through his photography," she continued. "He is at almost every event going on every evening in the county with his camera. As parents, we hope that he is in attendance to take his great photos of our children. He attends sporting events, school events, community events, church events, you name it, he has been there to capture photos and share his ideas."

And true to his original mission of countering a documentary that shows only the flaws of the county, Cook has thoroughly documented the best, most hopeful things happening in the area.

"He wants to show the good side of Wyoming County through happy and fun times at these events," Laxton said. "The time that he dedicates to all of these activities is proof that he wants to share the great things about Wyoming County."

Find Jim Cook on Facebook to view his work, which also can be seen on the Wyoming County Board of Education website, individual school websites, and the Facebook pages and websites of several Wyoming County agencies and clubs.