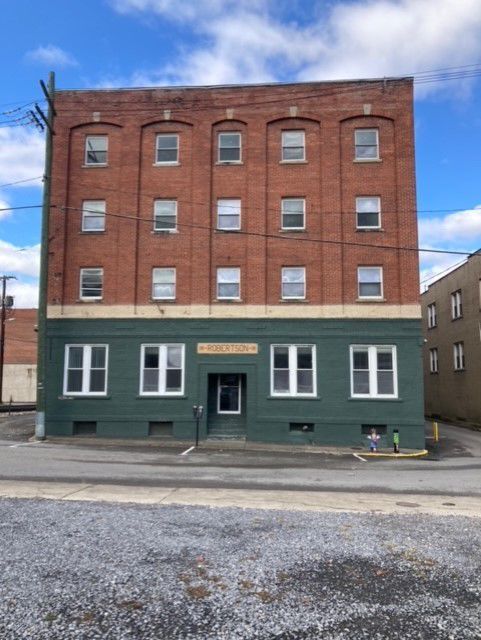 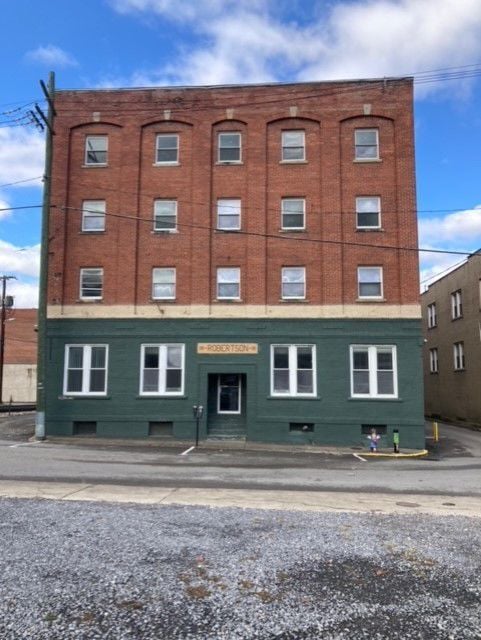 It is sometimes amazing when one looks into history, especially the archives of Logan County, and particularly what used to be the city of Logan, West Virginia. It’s just simply extraordinary what has transpired in this town since its beginning. And some things even today make for a soap opera setting that likely the best novelist in the world couldn’t scribe.

From lynchings in front of the early courthouse to the Civil War burning of the courthouse in 1862, all the way to the very beginning of prosperity in Logan — which during its rapid growth saw murders, gambling, prostitution, and political corruption of all sorts — the place somehow has always managed to overcome its flaws.

While people come and go along with the death angel of time, it is always good to be able to rely upon the written words of the past to give us a picture of what life might have been like in an earlier time. Whether it is in newspaper accounts, court records or written in books and magazines, those words and sometimes pictures give us a glimpse into the past.

Just as the pioneers of the county and then the founders and entrepreneurs of the city have disappeared like dust in the wind, so have many of the structures that meant so much to the prosperity of Logan. Whether hotels or businesses, many have vanished or are dilapidated beyond repair.

While some structures still sit with empty storefronts, there are additional buildings that have been given a facelift and a new beginning. Perhaps there are others that can be revived. Regardless, the history associated with “yesterday’s Logan” exists, and in some cases can be told.

One such historical building has served many purposes since its beginning in 1916. Although vacant and for sale today, the name displayed on the 106-year-old edifice is of historical significance in more ways than one. So I thought it time to relay the story that accompanies what has simply been referred to over the years as “the Robertson Building.”

Located adjoining Cole Street right beside the railroad tracks that split Logan in half, the names associated with the four-story property are of interest in that its former owners can — at least by name — be linked to a couple of interesting deaths — one most folks are familiar with and another that very few have heard about.

The kicker involved with this story is that both of the women who met their makers at different times in Logan history were named Mamie. Now that I’ve aroused your interest, allow me to display the interesting history of the building.

Before the railroad ever reached Logan, and as the news that the railroad track was being constructed from Cabell County through Lincoln County and that it would eventually reach Logan, there were a few local people who had vision and could afford to invest into the future, which meant the opening of properties adjacent to the railroad tracks that made it accessible to load and unload goods — items which previously had been brought to Logan by horse and buggy from the train station at Dingess in Mingo County.

Out-of-county investors also took advantage of the railroad’s coming and created corporations that included stockholders in such businesses as the Logan Hardware Company, incorporated in February 1904 and now the setting for the McCoy Station, a restaurant/business behind the Logan post office.

The name of Robertson was prominent in Logan from the late 1800s until likely sometime after Harry Robertson became involved with Mamie Thurman in 1932, Robertson originally being arrested for her murder.

J.E. (John) Robertson was involved in the real estate and timber business in the late 1800s and was a prominent citizen of Logan. However, it was his son S. B. (Sidney) who was responsible for the opening of the Robertson Grocery Co. in the Robertson building and the attached building that previously had been the West Virginia Brewing Co. prior to Prohibition and then operated as the Guyan Valley Grocery Company.

As coal mining opened up many business opportunities in the early part of the 20th century, the three most important buildings for obtaining supplies in Logan were all located along the railroad tracks in Logan. The Robertson building, Guyan Valley Supply that is now gone but sat near the railroad tracks on Hudgins Street, and the Logan Hardware Co., behind the Logan post office. Each supplied the needs for a growing county.

Of interest to this writer is that during the time of the construction of the Robertson building, all maps and deeds indicate that the small street that runs from Dingess Street to Cole Street beside the structure was named Hatfield Alley and Cole Street was named Coal Street.

It is likely that Hatfield Alley was named such because of the homeplace located on Dingess Street owned by Elias Hatfield, the father of former West Virginia governor Henry Hatfield. Elias, a brother to Devil Anse, once owned what is now Midelburg Island.

A 1937 fire destroyed the home of Elias and his wife Betty, who was residing there at the time of the fire that also destroyed the American restaurant and Guyan Hotel.

Coal Street was likely so named because it was the road to one of the first mines in Logan County, Draper Coal Company. The mine was located in Logan at what is still called Draper.

While it is not known yet why Hatfield Alley and Coal Street’s names were changed, it is clear as to how another portion of Logan was so named Robertson Addition. All of the East End of Logan from what is known as Dead Man’s Curve to the former Logan Senior High and later Junior High School property was developed by S.B. Robertson, who also named the street there Broad Street. The wider-than-normal street is incorrectly known today as part of Stratton Street.

So it was that S.B. was the father of Harry Robertson, banker and city commissioner and admitted lover of Mamie Thurman. It was Robertson’s determined efforts that got Mamie’s husband, Jack, on the Logan city police force in 1931, one year before her murdered body was found on Trace Mountain at Holden.

Here’s some information that ties several names together of interest. First, when Harry Robertson was charged with Mamie’s death, Judge Naaman Jackson, who would later preside over the trial of Clarence Stephenson, who was convicted of Mamie’s murder, named G.W. Raike, bank president and Robertson’s boss, to the grand jury. Robertson was not indicted.

Interestingly, in 1952 Ose Richey, former Logan County assessor, purchased the Robertson building and the building connected to it. Naaman Jackson had acquired the smaller building in 1938, while B.C. Harris, the undertaker in the Mamie Thurman murder, had died in 1949 and his widow, Lula Harris, conveyed the Robertson building to Richey. Richey, a very popular man, would open up a successful beer distributorship (Guyan Distributing Co.) at the location.

Tragedy struck October 21, 1967, when Mamie (Chambers) Richey was reportedly found by her husband dead in a closet at the couple’s home across the Guyandotte River where a swinging walk bridge once spanned the river to their home near McConnell.

The Logan Banner account said Mr. Richey was lying on a couch in his living room watching television when he heard a noise in the bedroom at their home above McConnell and across the Guyandotte River. Richey said he found his wife partly lying in a closet.

The newspaper account said the first examination of the body revealed a bullet wound “just above and slightly in front of the left ear.” A second wound was then found on the top of the woman’s head. Richey turned over a .32 revolver which he said he had found near her body.

Mrs. Richey was a cousin to Judge C.C. Chambers, and her father was a brother to the judge’s mother, Martha.

Richey was a retired school teacher, and like Mamie Thurman, she was a member of the Order of the Eastern Star and Logan Nighbert Memorial Church, as well as the Logan Woman’s Club.

The late Dan Dahill, former state senator and prosecuting attorney, who was a friend and golfing buddy of this writer, once told me that “There was a lot of people thought Ose killed his wife, but it couldn’t be proven.”

Ose Richey would remarry and die of a heart ailment less than six months after his first wife’s death. They are buried side by side at Forest Lawn Cemetery, Pecks Mill.