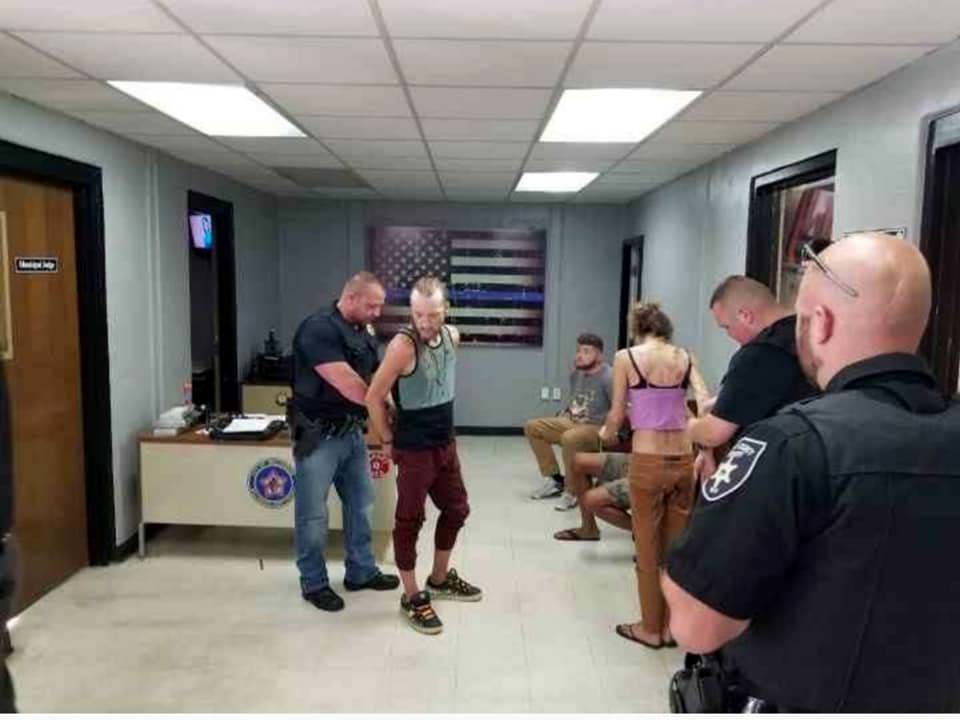 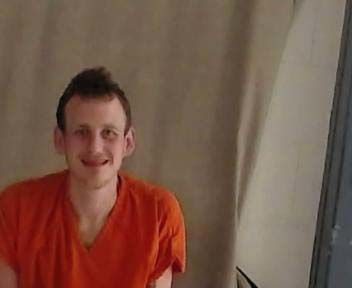 WILLIAMSON – The Williamson Police Department made several arrests over Labor Day weekend in what is the first of many round-ups that will be taking place, according to police Chief Grady Dotson.

On top of the arrests, Dotson said they also issued several citations Saturday for public intoxication and open containers as a way to try to combat the foot traffic that is seen within the city and make it look better during the holiday.

Here is a list of the arrest made by the WPD over the weekend:

According to the complaint, officers received information that Lee was at a residence in Williamson and went in an attempt to serve a capias warrant for a previous arrest.

Upon arrival, the owner gave officers permission to search the residence. The defendant was allegedly found hiding in a closet inside the bedroom of two juveniles. He was told to come out of the closet. He did and allegedly started punching the officers.

Officers also located a crystal like substance suspected to be methamphetamine and a bag full of needles just one room over from the bedroom of the two juveniles, according to the report.

According to the complaint, officers responded to a call on East 5th Avenue in Williamson of two people breaking into a residence. Upon arrival, officers discovered both Miller and Dingess inside the residence. The defendants allegedly told officers that the residence belonged to Dr. Shaffer and did not belong to them.

The officers discovered substantial damage inside the home and also found drug paraphernalia, according to the report.

Officers were called to a one-vehicle accident at the top of 4th Avenue Hill in Williamson. Officers noted that Waller smelled strongly of alcohol and appeared to be heavily intoxicated.

During officers' attempts to conduct a standard field sobriety test, Waller allegedly told officers “there’s no reason to do this, I’m drunk.” He was then placed under arrest and taken to Williamson Memorial Hospital for a blood draw.

A passenger in the vehicle sustained serious life-threatening injuries according to the report and was transported by EMS to Pikeville Medical Center.

*NOTE: This article will publish in the Sept. 11 print edition due to not meeting the deadline for print on Sept. 4.