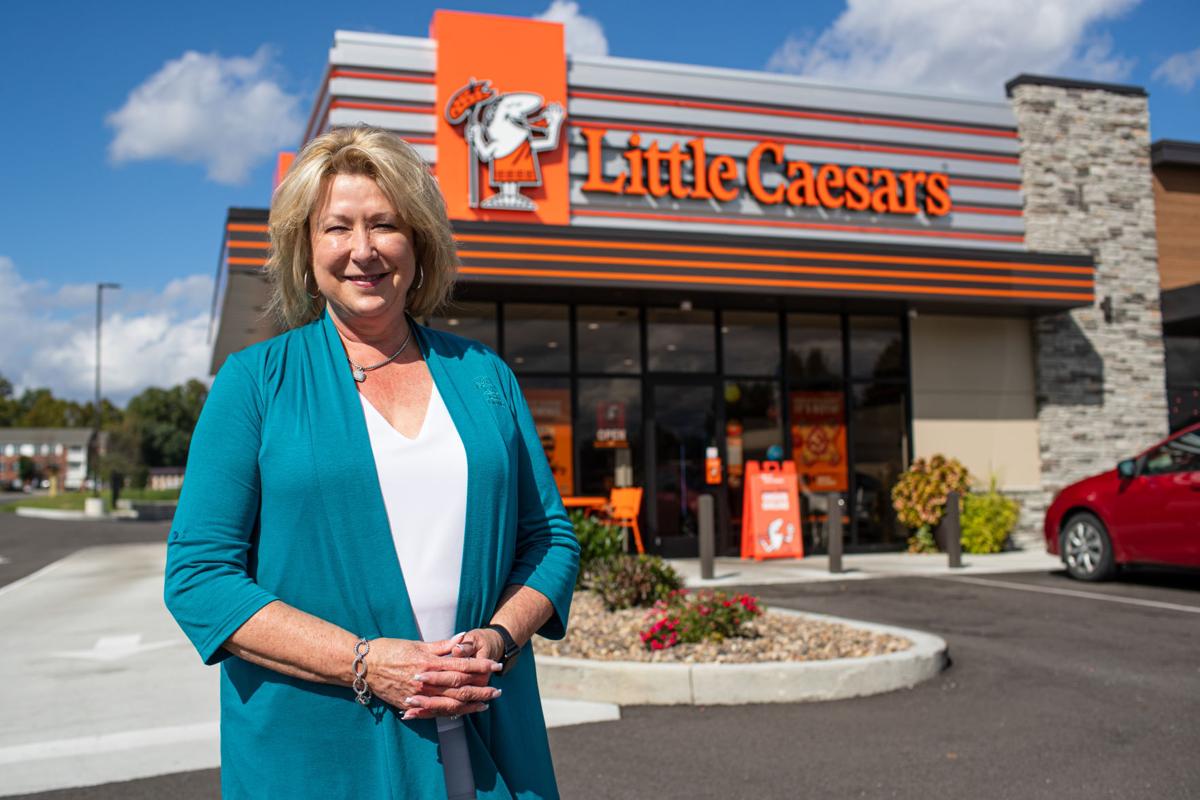 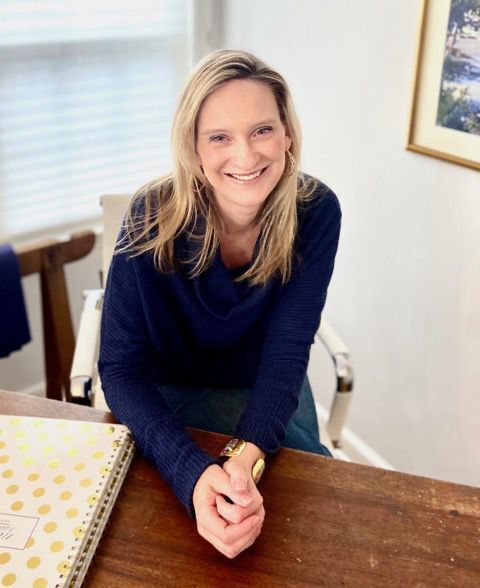 Harbour House offers clothing, gift items and greeting cards and is owned and operated by Aly McGinnis. It is located in the Progress Building in downtown Huntington.

Harbour House offers clothing, gift items and greeting cards and is owned and operated by Aly McGinnis. It is located in the Progress Building in downtown Huntington.

HUNTINGTON — October is National Women’s Small Business Month. While it’s a time to reflect on the success of female-owned businesses, a recent survey found women still face challenges as a result of their gender.

Thirty-one percent of all small business or franchise owners are women — up from 27% last year — according to the Small Business Trends survey results. However, some of the challenges faced by women business owners are still the same as they were decades ago.

“It’s definitely harder for women to start a business because we are not looked at as equals in entrepreneurship, even though we are,” said Vicki Dunn Marshall, owner of VDM Management in the 5800 block of East Pea Ridge Road near Huntington. “Women have faced these issues for a long time.”

VDM Management has 24 Little Caesars Pizza locations throughout Kentucky, Ohio and West Virginia, including a new location in the new Village Shoppes complex near Barboursville. It opened in June at 6302 U.S. 60 East, next to the Foodfair.

Dunn Marshall’s daughter, Carissa, is also a franchise owner and says women seem to be held to a different standard than men.

“I’ve been fortunate enough to grow up learning from a strong business woman and seeing that anything I want to achieve is possible. Unfortunately the biggest challenge I’ve faced, and I’m sure many other young women as well, is not being taken as seriously or treated with the same respect as our male counterparts,” Carissa Marshall said.

Dunn Marshall said she has always told her daughters and other women working for her that they can do anything a man can do.

“I have always believed that I could do it,” she said. “I worked as hard as I could to overcome any and all obstacles to achieve my dreams and goals, and they can too.”

Dunn Marshall, 61, said she started working for Little Caesars when she was 15 years old.

“I started as a crew member in the most entry-level position you could have,” she said. “I worked my way up and became the first female supervisor for Little Caesars corporate office and the first female in franchise sales.”

“I had big dreams,” she said. “After I opened my first one, I dreamed of having 75 to 100 restaurants. I have always said that if you can dream it, you can do it.”

Another challenge Dunn Marshall said many women business owners have to deal with is being a mother and having children to raise.

“We are the mothers and usually the ones with the children, so I think that can be a disadvantage for some women business owners,” she said. “I was lucky enough to have family that could help me.”

Dunn Marshall said biggest challenge she has ever faced is navigating her business through the COVID-19 pandemic.

“This has been the scariest time for me since I have been a business owner because it’s my responsibility to keep these jobs going for my 500 employees,” she said. “We struggled in the beginning, but we persevered and maintained everyone’s job. We had no layoffs and we were able to give bonuses to those who worked through the pandemic.”

The pandemic created many challenges, but it also created opportunities. More than 4.3 million new business applications were filed last year, according to the U.S. Census Bureau. That was up 24% from 2019, and women have been more than twice as likely as men to start a small business since the start of the pandemic.

One of those was Aly McGinnis, owner of Harbour House in downtown Huntington.

“I have thought about starting my own business for 20 years, but never felt the timing was right,” McGinnis said. “During the pandemic I had so much time at home and had the idea to start the business online. It seemed less risky and I had lots of time to work on it. I launched the website in March of 2020 and planned to open in person within a couple of years. That all changed when I found the space at the Progress Building. It just seemed like it was meant to be.”

McGinnis, 45, grew up in Milton and graduated from Marshall University with a teaching degree in 1998.

“I taught off and on for 15 years while I had my four children,” she said.

McGinnis said while women may still face gender obstacles in the business world today, she felt like most of her challenges were typical of anyone opening a new business.

“Navigating the process of getting the business up and running legally was a challenge just because I have never dealt with anything like that before,” she said.

McGinnis says she used free business coaching to help her launch her business.

“The West Virginia Small Business Development Center is a good place to start with their free business coaches,” she said. “They can assist in the licensing process. Also, Google, YouTube and Shopify are extremely helpful in the learning process. I watched countless videos to learn how to set up a website, how to choose a point of sales system and how to market effectively.”

Despite all the challenges of 2020, a full 76% of women business owners reported being somewhat or very happy, while just 14% report being very or somewhat unhappy.

McGinnis said she is one of the very happy ones and was inspired to open her business in Huntington because the city has a large presence of women-owned businesses.

“Part of the reason I love being in the Progress Building is that I am surrounded by other women running businesses,” she said.

Fred Pace is the business reporter for The Herald-Dispatch. Follow him at Facebook.com/FredPaceHD and via Twitter @FredPaceHD.