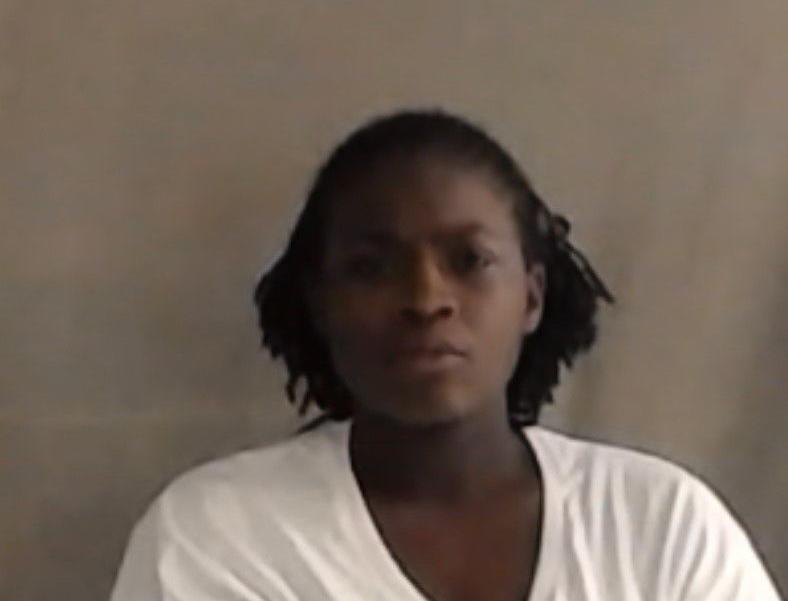 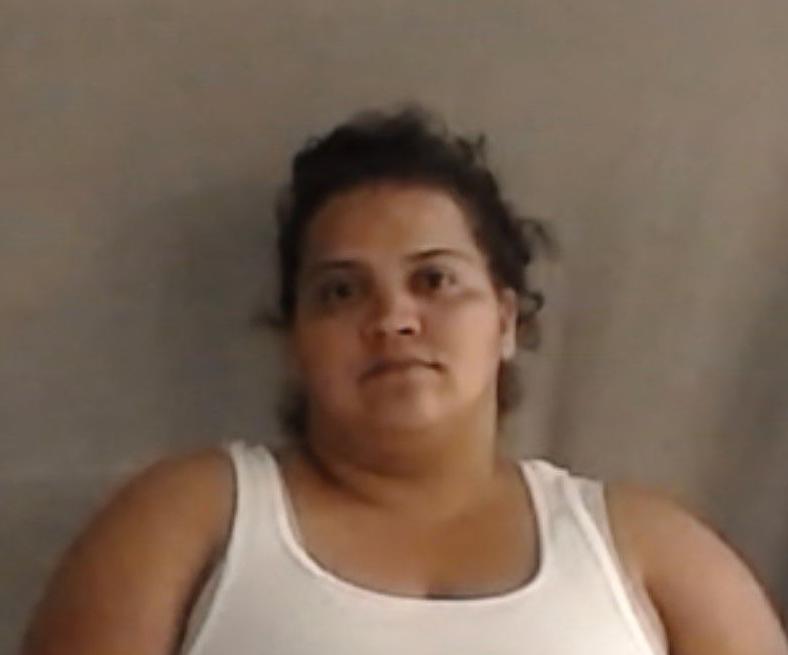 WILLIAMSON — A local pair is behind bars after police say they allegedly broke into a woman’s home in Williamson, pistol whipped her and stole upward of $20,000 in cash.

Heather Musick, 33, and Jaquaylla “Q” Kessler, 30, of Williamson were arrested June 18 by the Williamson Police Department and charged with armed robbery, malicious assault, nighttime burglary, grand larceny, conspiracy and assault during commission of a felony, according to a criminal complaint filed in Mingo Magistrate Court.

According to the complaint, on June 16 both Kessler and Musick went to a home in the West End area of Williamson and forced their way inside.

The victim told law enforcement that the pair stole $27,000 in cash from inside the residence along with a handgun that belonged to her, according to police.

The complaint also said the victim had multiple lacerations to the head and face along with visible swelling, bruising and bleeding.

The pair were arrested at a residence in the East End area of Williamson on Thursday and were arraigned in Mingo County Magistrate Court by David Justice.

They are currently lodged in the Southwestern Regional Jail in Holden in lieu of a $50,000 bond.

Both Musick and Kessler were graduates of Mingo County’s Drug Court program in October 2019.