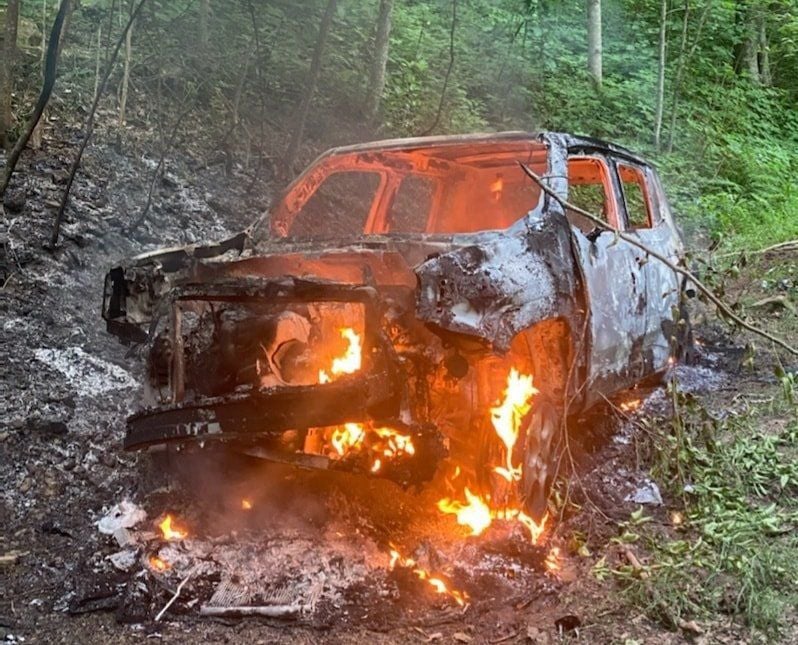 A 2016 Jeep Renegade was stolen from Airport Bottom near Delbarton and then later found burned in the Beech Creek area of Mingo County on Sunday, June 14. 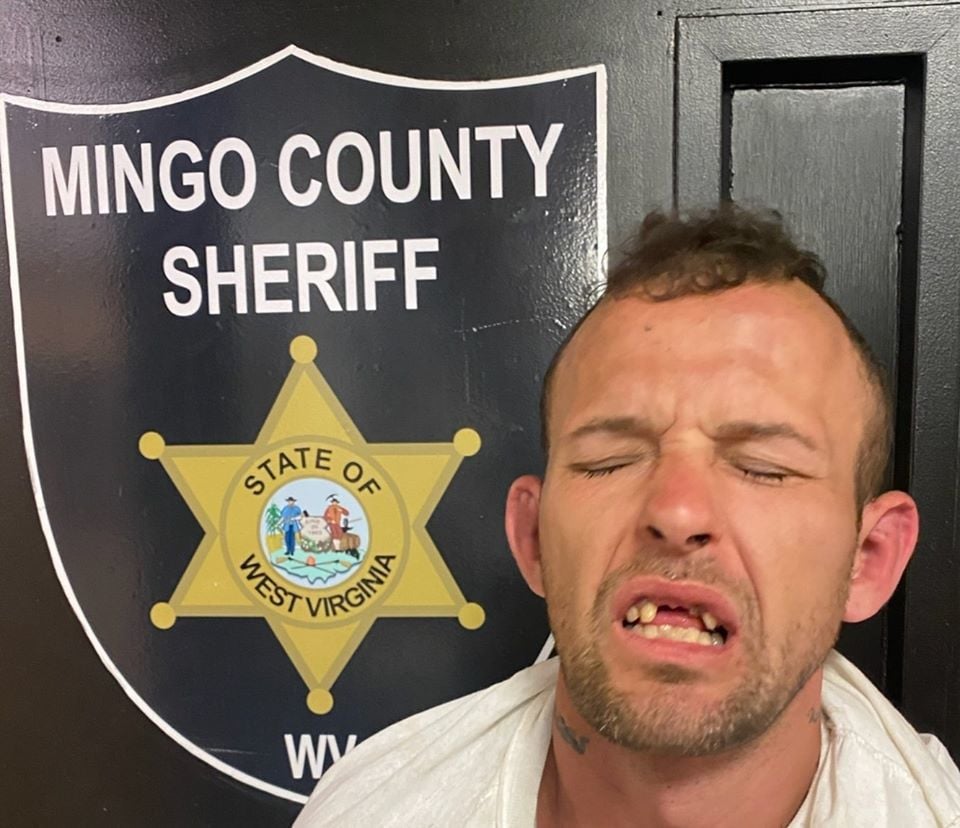 BEECH CREEK — A Williamson man was arrested on Sunday after police say he allegedly stole a Jeep, fled from police, and eventually set the vehicle on fire in the Beech Creek area of Mingo County.

Rush Dials, 32, was arrested by the Mingo County Sheriff’s Department and charged with felony grand larceny, felony fleeing, felony destruction of property, and felony arson in the 3rd degree, according to a post on the MCSD Facebook page.

According to the Sheriff’s Dept., Dials allegedly stole a 2016 Jeep Renegade from Airport Bottom of the Delbarton area. Dials then fled when Deputies attempted to stop him. He fled from Varney to the Beech Creek area.

Deputies then located the vehicle on fire on top of Beech Creek Mountain and Dials was found in the vicinity of the burned vehicle, according to the post.