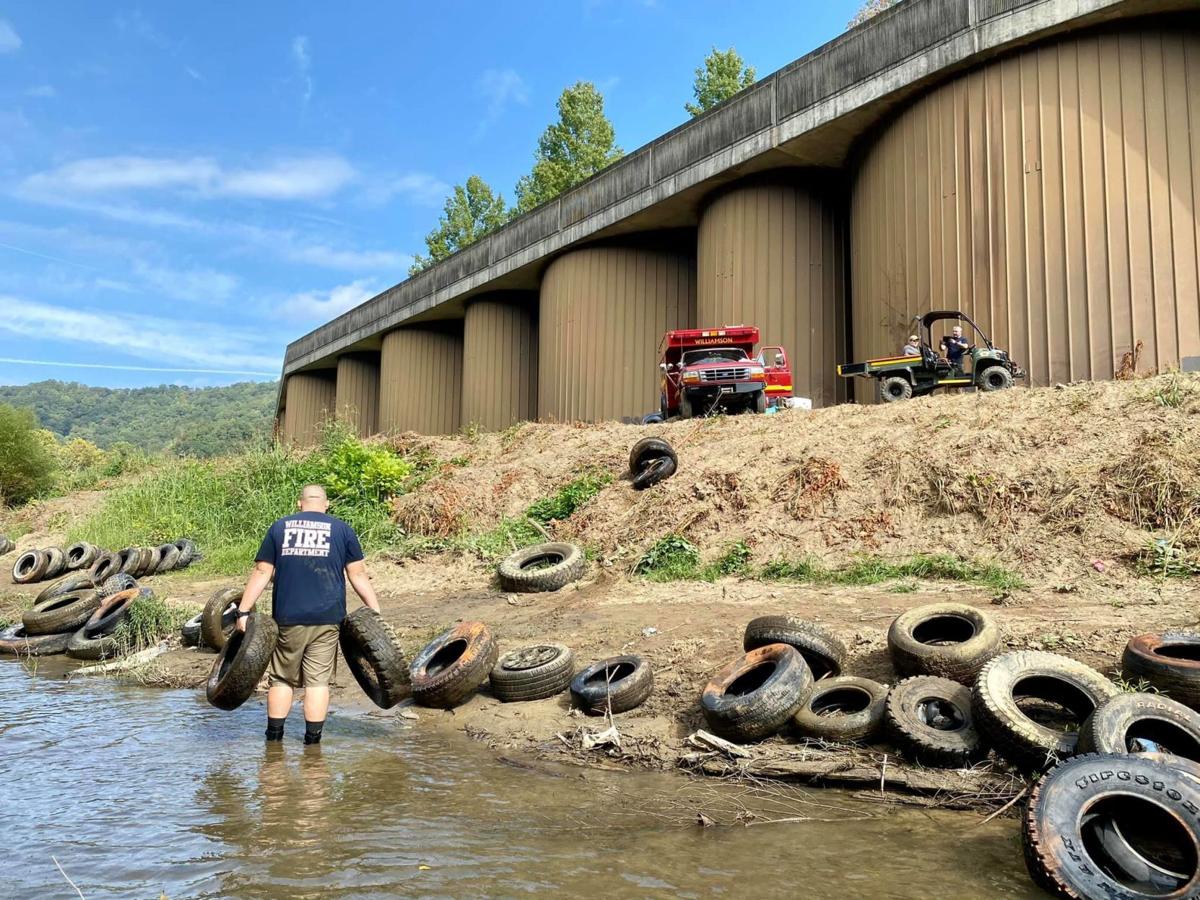 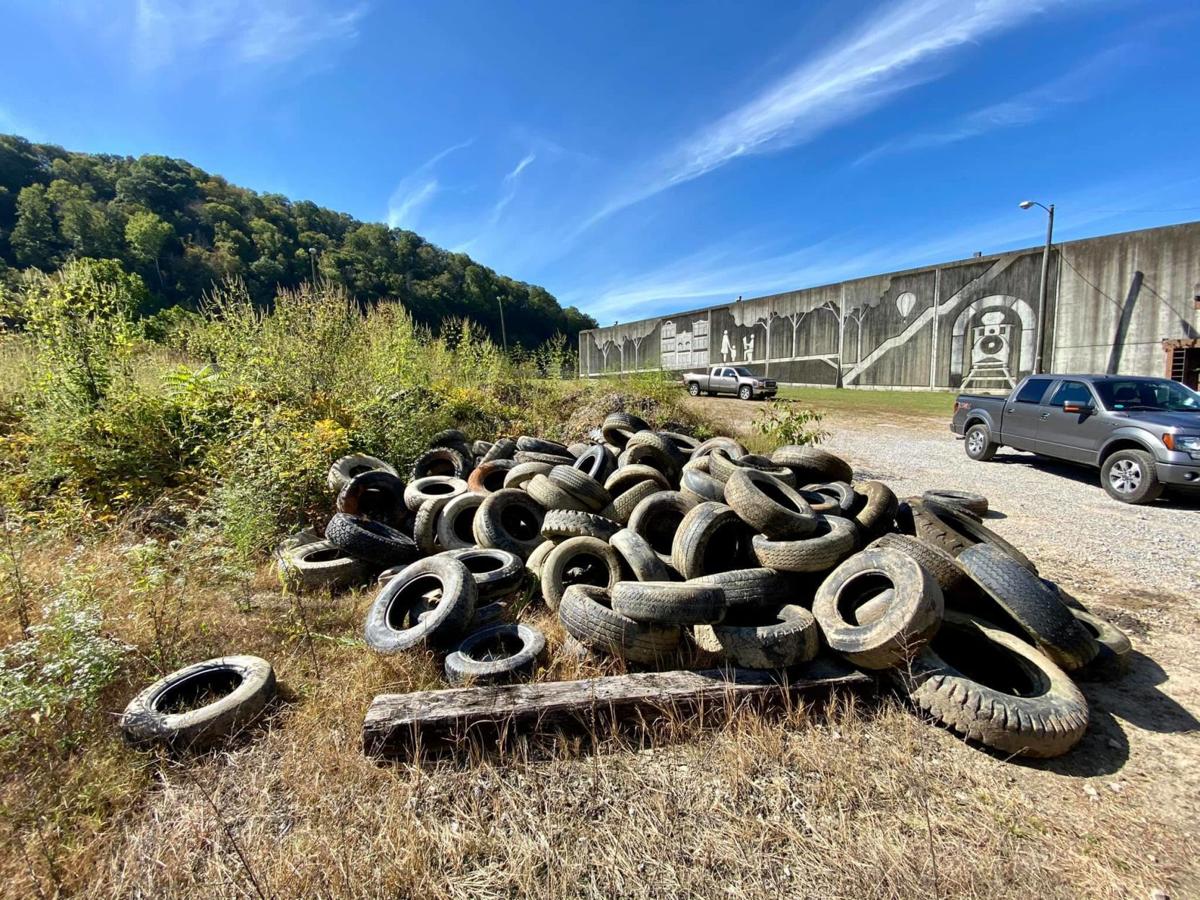 Nearly 150 tires were removed by crews from the stretch of river between the Second Avenue and Harvey Street bridges.

The tires will be given to the WV Department of Environmental Protection, which will properly dispose of them.