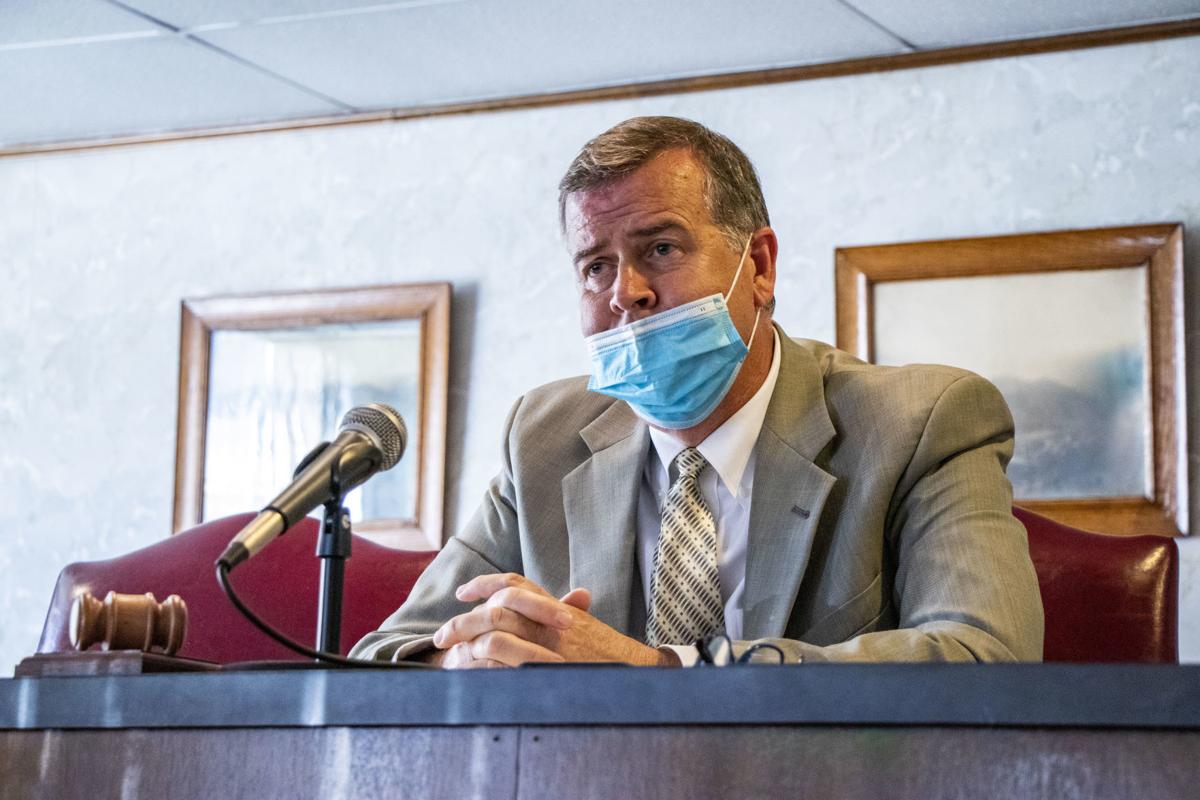 Williamson Mayor Charlie Hatfield addresses the public in city hall after the city council was unable to meet in regular session due to a lack of quorum on Thursday, June 11. 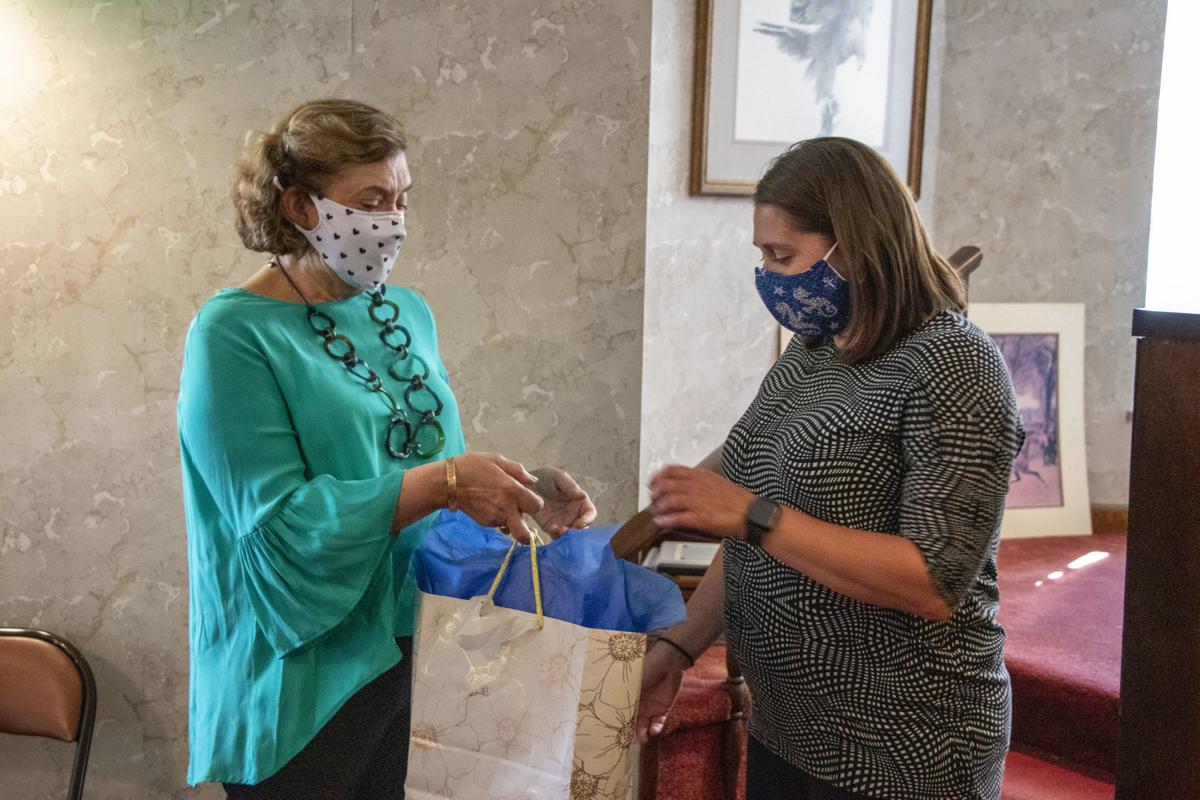 Williamson Mayor Charlie Hatfield addresses the public in city hall after the city council was unable to meet in regular session due to a lack of quorum on Thursday, June 11.

WILLIAMSON — For the second time this year, the Williamson City Council was unable to conduct a regular meeting due to a lack of quorum.

The meeting scheduled for Thursday, June 11, was supposed to be the council’s first regular session held since Feb. 27 in the wake of the COVID-19 pandemic. However, when 5 p.m. rolled around, only Mayor Charlie Hatfield and councilman Ralphie Hall were present in the council chambers of city hall — council members Randy Price, Sherri Hairston Brown and Joe Venturino were nowhere to be found.

By state law, at least three council members must be present to meet quorum.

“Nobody got the agenda,” Price said. “By rights, if a council member wants to stand up and say ‘We can’t meet because we did not get proper notification of an agenda,’ though (Anderson) said she posted it on the door.”

Price also said he was doing yard work that morning, then came inside, fell asleep and overslept.

At the Thursday meeting, Hatfield apologized to the audience for the canceled meeting.

“Your business is important to me, as a mayor, and important to this city, so I apologize to you on behalf of the city,” Hatfield said. “I have no idea why they’re not here. I’ve asked, and I don’t know. If I had known, we would have tried to tell everybody.”

Hatfield said the items that were on the agenda will be put onto the next one.

“She has been a friend, and I want to say this to everyone, she has been a very conscientious, dedicated person to this city,” Hatfield said.

Jim Pajarillo praised Anderson as a helpful city clerk who has been very accessible in her time in the position, and Dee Kapourales presented her with a gift and praised her for her help to the Williamson Public Library Board.

“She has been on the library board, she has helped us with software, she’s helped with setting up the books and straightening out the books and helped with anything,” Kapourales said. “She’s always ready to offer something.”

Hatfield and fire chief Joey Carey then recognized Anderson for her role in fixing some of the city’s budget woes from years past, notably workers’ compensation. Hatfield announced that the city’s workers’ comp experience modification, or “e-mod,” rating is now 1.02, down from a high of 1.92, meaning the annual premium the city pays for workers comp will now be $16,000 instead of $31,000.

Carey said the city has now implemented risk reduction and return-to-work policies, which has allowed for the massive reduction in premium prices. He said Anderson was an integral part of making that happen.

Cheri Horton has been chosen as Anderson’s replacement. Horton was one of 24 applicants for the position, and one of four finalists interviewed.

A resident of Delbarton, Horton previously worked as retail store manager at the Rue 21 store at the Southside Mall and as office manager of Teamworks in Logan, according to her resume.

In her resume, Horton writes that she offers eight-plus years in customer service environments and “top-notch abilities in management and budgeting.” Horton holds a two-year associate degree.