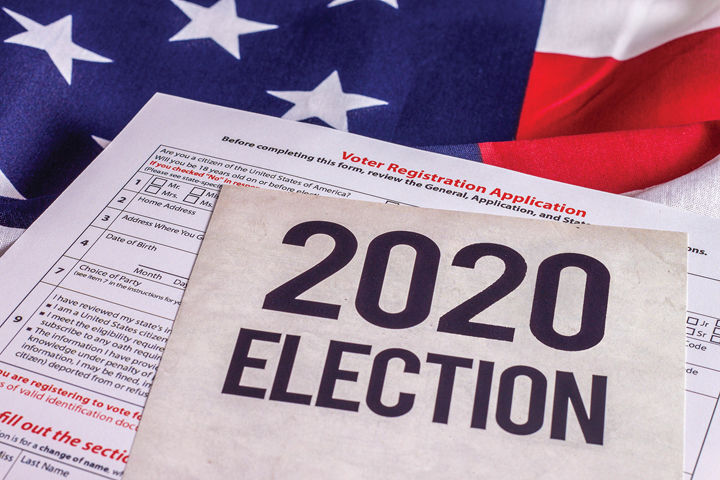 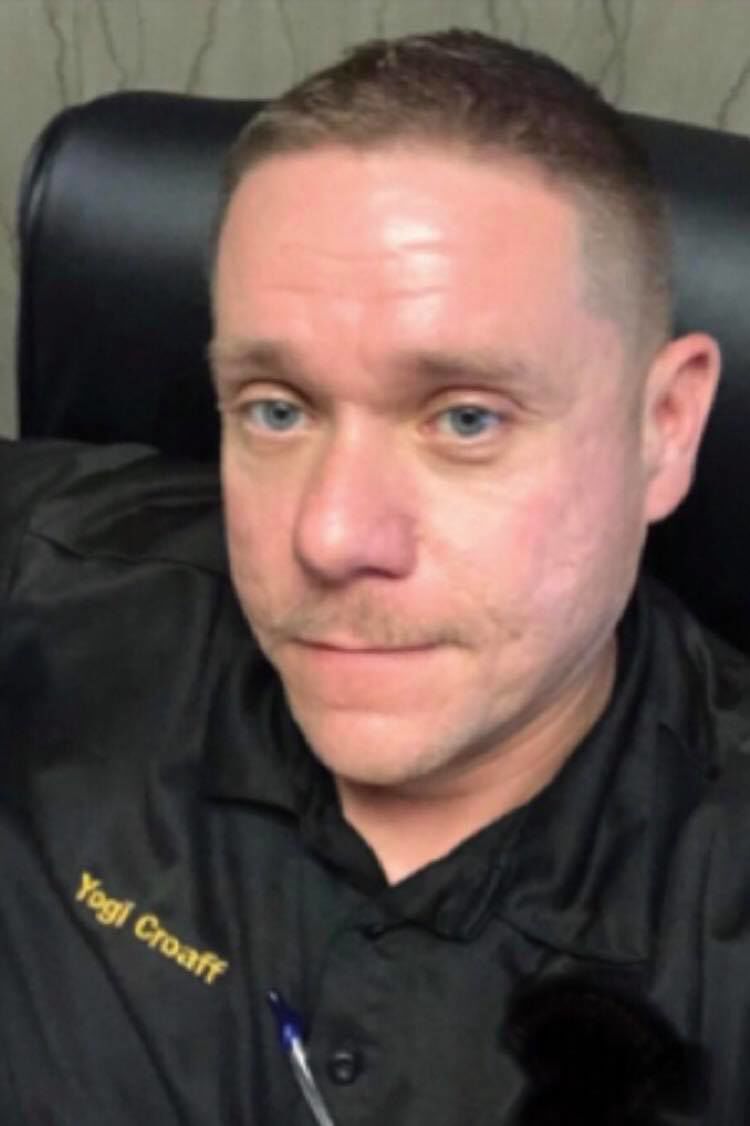 Democrat Larry “Yogi” Croaff, who narrowly lost to longtime Mingo County Clerk “Big Jim” Hatfield by 17 votes in the 2016 primary election, is making his second attempt for the open county clerk seat in the general election.

Croaff and Republican candidate Russell Deskins of Williamson ran unopposed in their parties for the primary election. on Nov. 3. (Croaff earned 2,838 votes, and Deskins amassed 1,001 votes.) An email was sent to Deskins for him to be included in this report, but he had yet to respond as of press time.

Croaff is a lifelong resident of Mingo County, born in raised in the community of Edgarton, which is where he lives today.

Croaff says he feels the clerk’s office in Mingo has fallen “behind the times” in terms of technology compared to other counties, and that’s something he hopes to change.

“I want to see the clerk’s office come into the 21st century,” Croaff said. “I want to make sure that all records that can be made public will be made available online. The county commission meetings, their minutes will be put online, what they spend money on will be put online. People want easy access to those things. Now you can even register to vote online, but not through our office. You have to go through the secretary of state’s office.”

The 1995 Matewan High School graduate said if elected he hopes to create a mobile voting registration setup throughout the county, where citizens can come out in their communities and register to vote.

He also said that if elected, he will assure clean elections for both Democrats and Republicans. He says the clerk’s office is currently working hard to purge the records of the deceased voters to update the voting records in Mingo County and that is something he would continue.

“A lot of people don’t know that in order to remove someone from the voting books, you have to have the actual death certificate,” Croaff said. “I’m going to work with the local funeral homes and families to make sure all the people that have been deceased be removed from our voting books that way we can have an exact number of how many people are actually voting and actually registered.”

Croaff said that he would continue to have an open-door policy in the clerk’s office and treat people with the hospitality that they have come to expect over the years when visiting the Mingo County Courthouse.

He says that he loves Mingo County and it will always be home, but that in order to move forward “we must reject the old, hateful, mean-spirited politics of the past.”

Croaff currently serves as the chief civilian bailiff for the Mingo County Courthouse, where he has served for the past 17 years. He previously worked as a police officer in the town of Matewan, as a water clerk for the town of Matewan and was a longtime member of the Matewan Volunteer Fire Department.

The winning candidate will serve a shortened two-year term as they take over for current County Clerk Judy Harvey, who was appointed by the Mingo County Commission to replace Hatfield in 2018 and recently resigned due to health reasons.

The Clerk of the County Commission serves as secretary to the commission and maintains official records. The clerk serves six-year terms and handles the county’s accounts payable, payroll and employee benefits for all county employees, accounting of all county revenues and expenditures and preparation of annual county financial statements. The clerk has additional duties relating to voter registration, elections, deeds, wills and estates, vital records and other matters.

The general election is set for Tuesday, Nov. 3, and polling places will be open despite the ongoing COVID-19 pandemic. Early voting is offered Oct. 21-31.