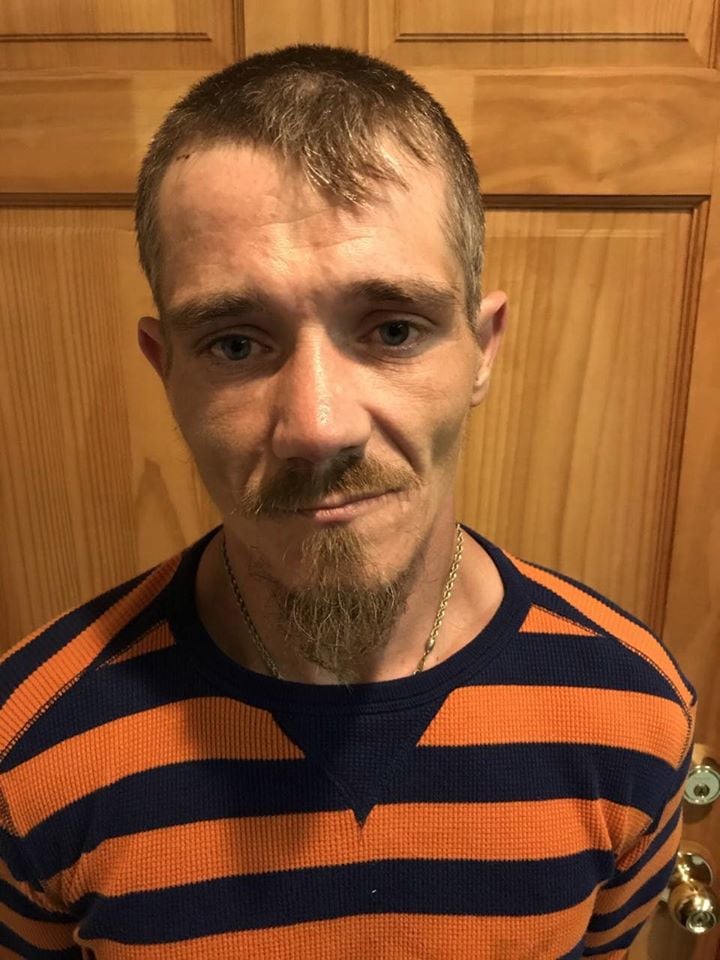 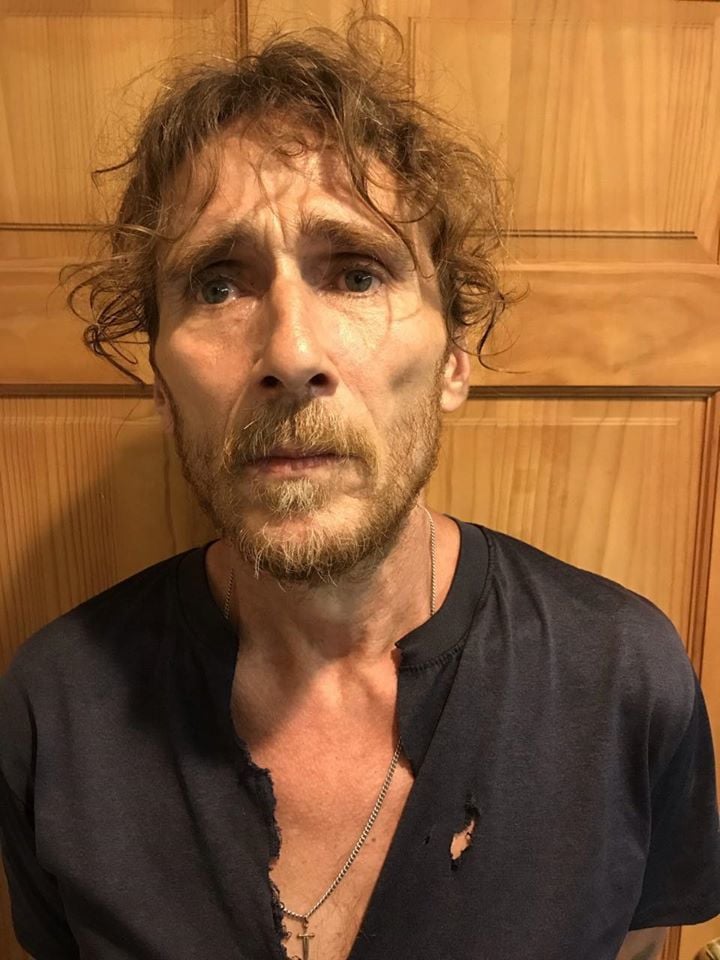 According to a press release from the Logan County Sheriff’s Office, the bust happened at around midnight Friday, June 12. Police say they witnessed a hand-to-hand exchange of what was believed to be a controlled substance while they were patrolling the Mallory area of Huff Creek outside the town of Man.

As police exited their cruisers, one of the suspects began to flee, and Deputy J.C. Morrison chased the suspect and shortly caught up to Calvin Brumfield, 53, of Crab Orchard, W.Va. The other suspect, reportedly identified as Jay Fields, 37, of Gilbert, was sitting in the driver’s seat of a vehicle in the yard of the area.

Police say that when they approached the vehicle, they saw, in plain view, individually wrapped clear bags containing a clear crystalline substance believed to be crystal methamphetamine. Fields was then instructed to exit the vehicle, an order which he complied with.

Additionally, Fields reportedly had $245 on his person.

Brumfield and Fields were both charged with possession with intent to deliver a controlled substance and arraigned in Logan County Magistrate Court on cash-only bonds of $10,000. Both are behind bars at Southwestern Regional Jail as of writing.