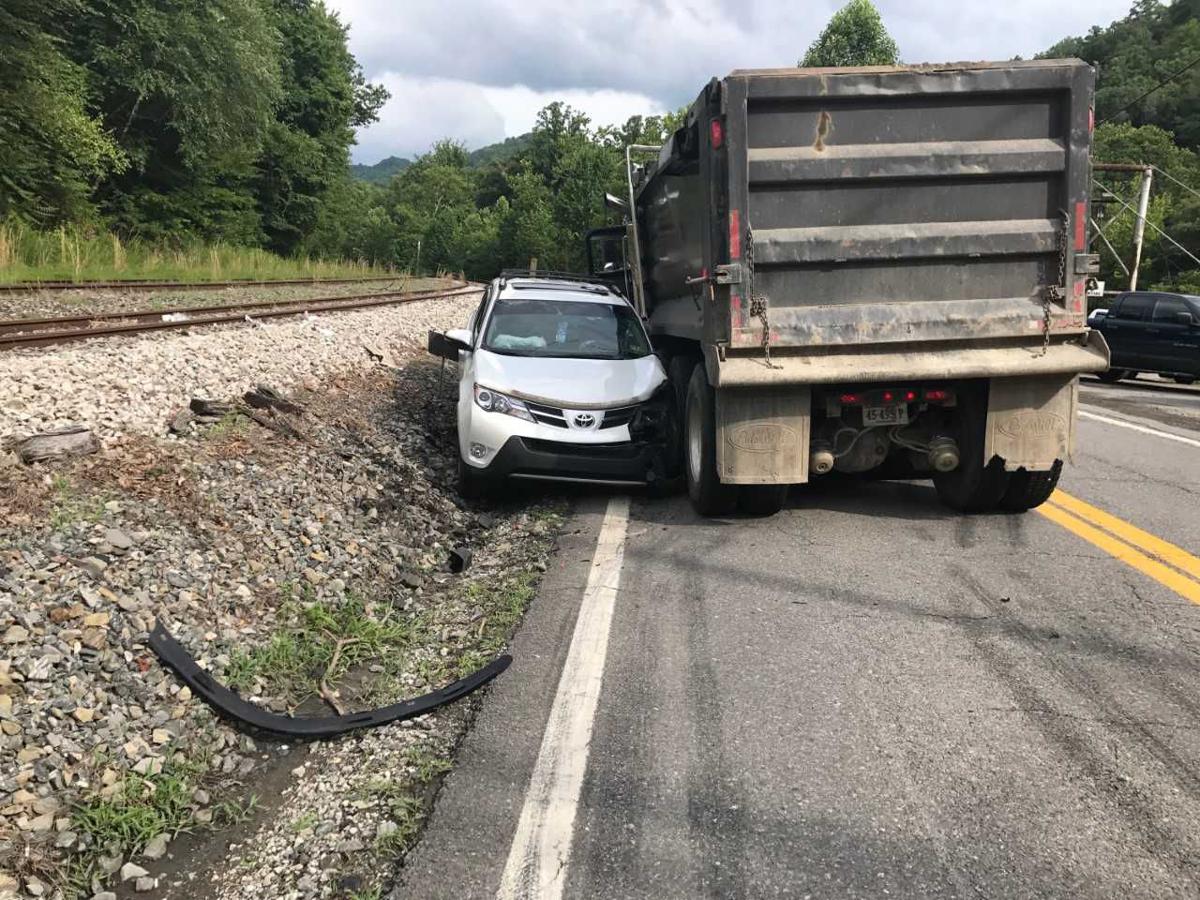 A collision involving a ten wheel truck and a Toyota Rav4 occurred Thursday evening in the Gilbert area of Mingo County. 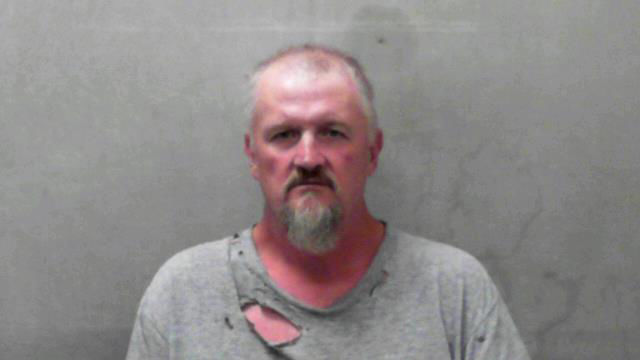 A collision involving a ten wheel truck and a Toyota Rav4 occurred Thursday evening in the Gilbert area of Mingo County.

Teddy Lee Ramey, 53 from Saltville, Va., has been charged with driving while intoxicated causing serious bodily injury following a collision that occurred around 4 p.m. Thursday evening.

According to a criminal complaint, Ramey was operating a 2003 Peterbilt Truck Tractor traveling on US 52 near the Gilbert City limits when he crossed the center line; striking a white Toyota SUV with two occupants inside.

J.T. McCown with the Transportation Division of the Public Service Commission, and officers with the Gilbert Police Department and Mingo County Sheriff’s Department responded to the scene. Gaylock’s Wrecker Service out of Logan and Goodwill Motor Towing out of Delbarton were also on scene to assist in transporting the wrecked vehicles.

When officers arrived at the scene of the accident, they reportedly observed Ramey to show signs of impairment noting that he had slurred speech and was unsteady while walking along the roadside.

Officers had Ramey perform the standardized field sobriety tests that indicated that Ramey was showing signs of impairment. Allegedly, Ramey refused to do the walk and turn and the one leg stand portion of the field sobriety testing.

The criminal complaint states that Ramey admitted to officers that he had been taking several prescription medications while operating the truck.

Following the arrest, Ramey was transported to the Southwestern Regional Jail located in Holden, W.Va. and was arraigned Friday morning before Mingo County Magistrate Donald Sansom.

According to West Virginia State Code, operating a vehicle in an impaired state that causes serious bodily injury is a felony offense. If Ramey is convicted of this crime, he could be sentenced to imprisonment in a state correctional facility for two to 10 years and could be fined up to $3,000.