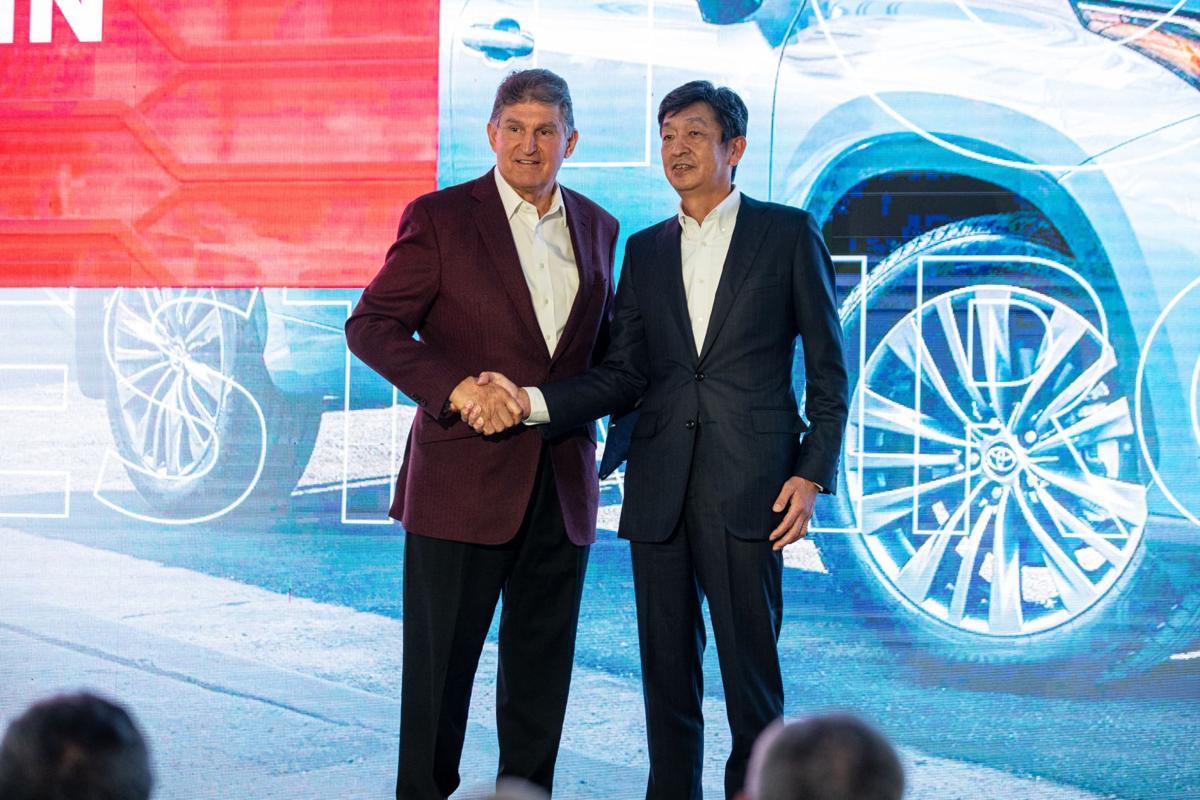 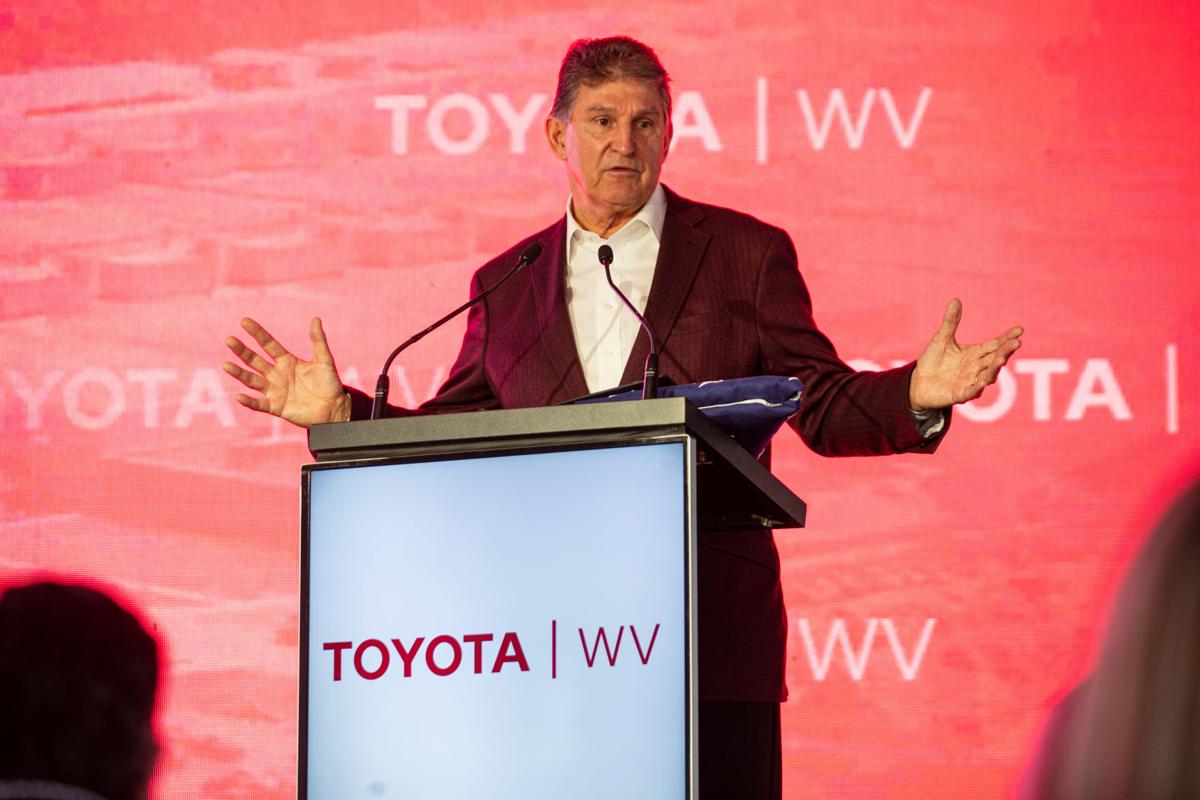 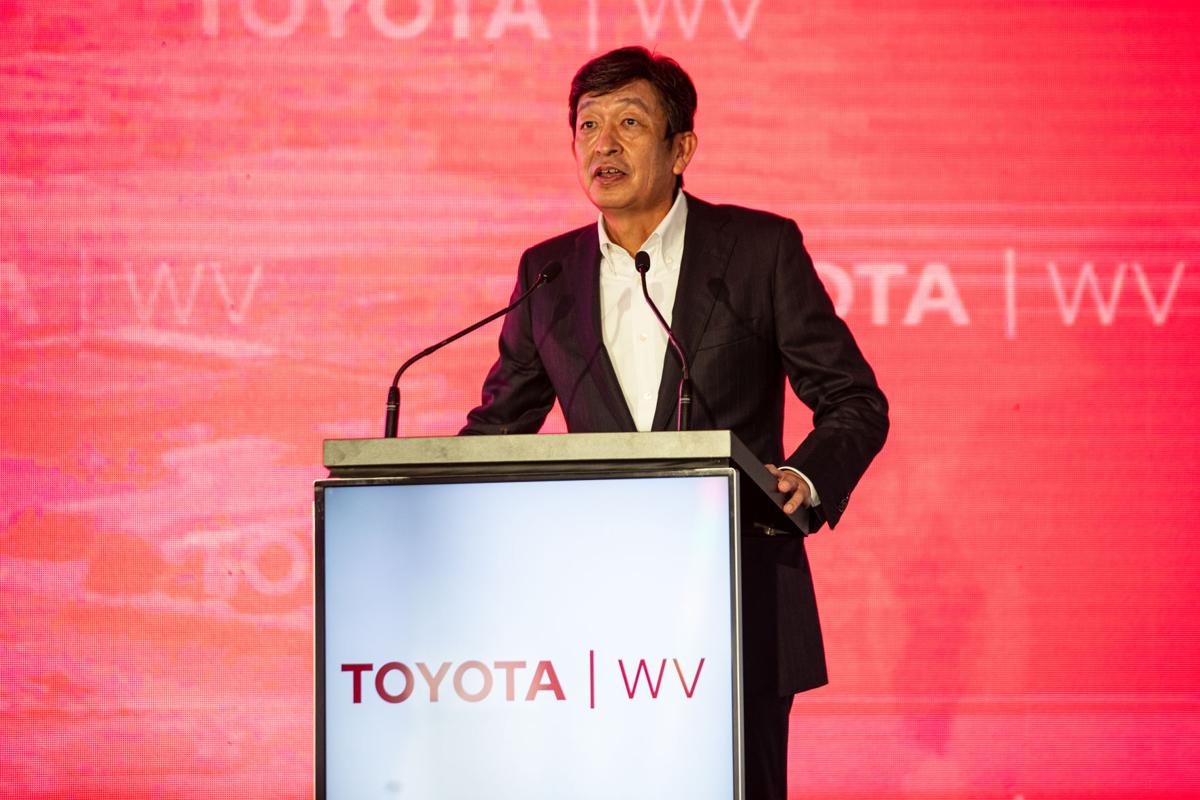 BUFFALO, W.Va. — Toyota officials announced Thursday that West Virginia is leading the charge in the company’s electrified future by making a $240 million investment to bring a new, dedicated line of hybrid transaxles to its Buffalo plant in Putnam County.

“Today, I am pleased to announce another step towards our company goal to offer in the next five years a hybrid transaxle on nearly all Toyota North American vehicles, and Toyota West Virginia is going to help us do that right here in the Mountain State,” said Ted Ogawa, president and chief executive officer of Toyota North America.

The Buffalo plant produced its first hybrid transaxle in North America in June 2020. Ogawa said the investment announced Thursday will provide new equipment and operational upgrades to modernize the facility.

“This will also allow for further training of our team members as the plant prepares to play a larger role in Toyota’s future for producing electric vehicles here in the United States,” he said.

Ogawa said Toyota has committed to offering an electrified option across its entire lineup of both Toyota and Lexus vehicles by 2025.

“Advancing its production of electrified vehicles and their components, such as these hybrid transaxles, plays a part in helping Toyota to achieve its goals for carbon neutrality,” he said.

“For 25 years, Toyota West Virginia has been a leader in innovation and delivery of engines, transmissions and hybrid systems needed to bring our customers great quality vehicles,” he said. “Toyota has invested over $2 billion in this plant, and that investment includes our confidence and faith in all of you.”

“The investment will fund targeted improvements that will increase our flexibility and competitiveness, allowing us to be in a better position to directly respond to shifting customer demand for higher efficiency vehicles,” Matam said.

“This project is more than just a new product. It demonstrates the need for Toyota West Virginia and our path forward as we increase our powertrain capabilities to better support Toyota North America’s growing manufacturing footprint by building vehicles where we sell.”

In February, Toyota announced a $210 million investment and added 100 new jobs to expand capacity of its four-cylinder and V6 engines.

“Every year on Veterans Day, I’m honored to pay tribute to our veterans who gave so much to protect our nation and to our Gold Star families,” Manchin said. “Toyota Manufacturing West Virginia has been a strong partner for 25 years, and their commitment to employing our veterans when they return home and investing in veterans organizations through generous donations show their dedication to the Mountain State and our people.”

Manchin said in an interview after the ceremony that he plans to fight against Democrats’ proposal to give a $4,500 tax incentive with the purchase of an electric vehicle made at a unionized factory.

“This is not American for us to do what they want to do,” he said. “I am in total support of union labor, and I have always been, but we shouldn’t be using everyone’s tax dollars to pick winners and losers. If you’re a capitalistic economy and society, like we are, then you let the product speak for itself. All I am asking for is fairness.”

Manchin added he drives a Toyota hybrid vehicle in Washington.

“I wanted to make sure we had something made in West Virginia,” he said. “The hybrid transaxle in that vehicle was made by the hardworking people of West Virginia, right here in this plant.”

Last month, Toyota announced plans to build a new $1.29 billion factory in the U.S. to manufacture batteries for gas-electric hybrid and fully electric vehicles. The plant location wasn’t announced, but the company said it eventually will employ 1,750 people and start making batteries in 2025, gradually expanding through 2031.

Manchin said he was talking to Toyota officials about building the plant in West Virginia, but they haven’t made any commitments.

“It’s a perfect fit,” he said. “There is no better place they could choose than West Virginia.”

The Buffalo plant currently has approximately 2,000 employees under a nearly 2 million-square-foot facility and annually produces about 1 million engines and transmissions for many North American-assembled vehicles.

Fred Pace is the business reporter for The Herald-Dispatch. Follow him at Facebook.com/FredPaceHD and via Twitter @FredPaceHD.