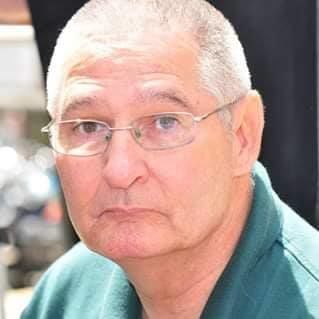 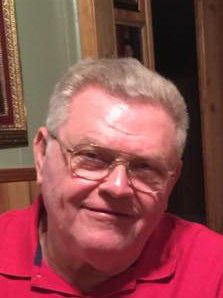 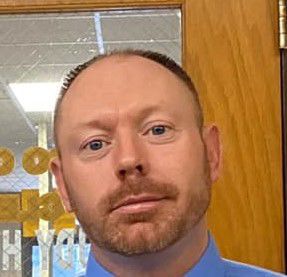 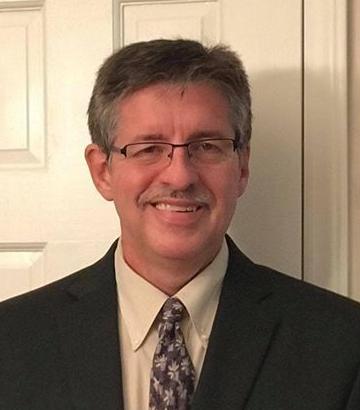 With the primary election coming up next month and the start of early voting quickly approaching, Democratic candidates running for the office of sheriff in Mingo County are making their final pitch to voters.

Their are four candidates seeking the Democratic nomination, including Joe Smith of Naugatuck, Earl Spence of Delbarton, and Dave Stratton of Delbarton and Jeff Cline of Baisden. Cline did not return a call by press time.

Joe Smith, who has served as the chief field deputy for the Sheriff’s Department since 2013, is a lifelong resident of Mingo County who graduated from Tug Valley High School in 1997.

He graduated from the West Virginia State Police Academy in 2001, which is the same year he was hired at the MCSD under former Sheriff Tennis Hatfield.

Smith said he has just over 1,130 hours of in-service time, which includes various training courses, and said he feels that his experience would help him be successful as sheriff.

Smith said he worked as a detective under previous Sheriff Lonnie Hannah investigating drug activity in the county, and during that time had more than 400 felony cases go through Magistrate Court.

Smith said that arrest numbers for each officer in the county is public information and can be accessed at the computer in Mingo County Magistrate Court Clerk’s Office.

Earl Spence, who currently serves as the police chief in the Town of Delbarton, is a lifelong resident of the county and a graduate of Burch High School.

He began working as a police officer in Delbarton in 1973, worked as a part-time school bus driver for the Mingo County School system for nearly 30 years and also served three two-year terms as mayor in Delbarton.

He retired from the Delbarton Police Department in 1994 but returned as police chief in 2014. Spence also ran for sheriff in 2016, coming in second place. He said he decided to run again because he feels he could step in and make a difference.

“I’ve got a passion for Mingo County. And if I’m going to live here, I’d like to see us get the best that we can have, and I don’t think we are getting that now,” Spence said.

Spence said that if elected, he would work on addressing the litter issue in the county, beef up patrols in certain areas, address the rank in the department and begin doing funeral escorts again.

Dave Stratton, who serves as the chief of the Matewan Police Department, is also a lifelong Mingo County native and a graduate of Burch High School.

He began his career as a police officer in 1975 working under Spence in Delbarton, before taking a position in Matewan in 1977. Stratton was previously a part-time owner of the Matewan Animal Service and also worked part-time for the county assisting with animal service and litter control.

“I feel that I can step in and do the job for the county that needs to be done as sheriff,” Stratton said. “I will bring a change to the Sheriff’s Department and not just in the department, but all throughout the county.”

Stratton also said if elected he planned on addressing the county’s litter problem and would make each deputy in the department a litter enforcement officer.

He also hoped to restructure the rank in the department and said he would make sure areas such as Isaban, Breeden and other communities in the far-reaches of the county received higher police presence.

Smith, Stratton and Spence all agreed that the drug problem in the county is one big issue that needs addressed.

Smith said the Sheriff’s Department has a deputy on the U.S. 119 Drug Task Force Team. He said he thinks it is a valuable tool for the county, but he would like to bring back the detective position in hopes of curtailing drug activity.

Spence and Stratton both said they planned on attempting to create Mingo County’s own Drug Task Force.

Republican candidate Ernest Sammons of Gilbert is uncontested in his party’s primary and will face the winner of the Democratic primary in November’s general election.

The sheriff of the county serves as its chief law enforcement officer, charged with the responsibility of policing the county and keeping the peace, including the power to make arrests.

In addition to duties related to law enforcement, the sheriff also serves as the treasurer of the county and collects all taxes levied by the county. The sheriff serves a maximum of two four-year terms and has a salary of $50,266 in Mingo County.

Early voting locations will be offered at Kermit City Hall from May 27 to June 1 and at the Harless Center in Gilbert from June 2 to June 6.

The primary election is scheduled for Tuesday, June 9, and all regular polling places will be open for in-person voting. Gloves and masks will be provided for poll workers and voters. The number of voters allowed inside the precinct will most likely be limited, according to the restrictions on that date.