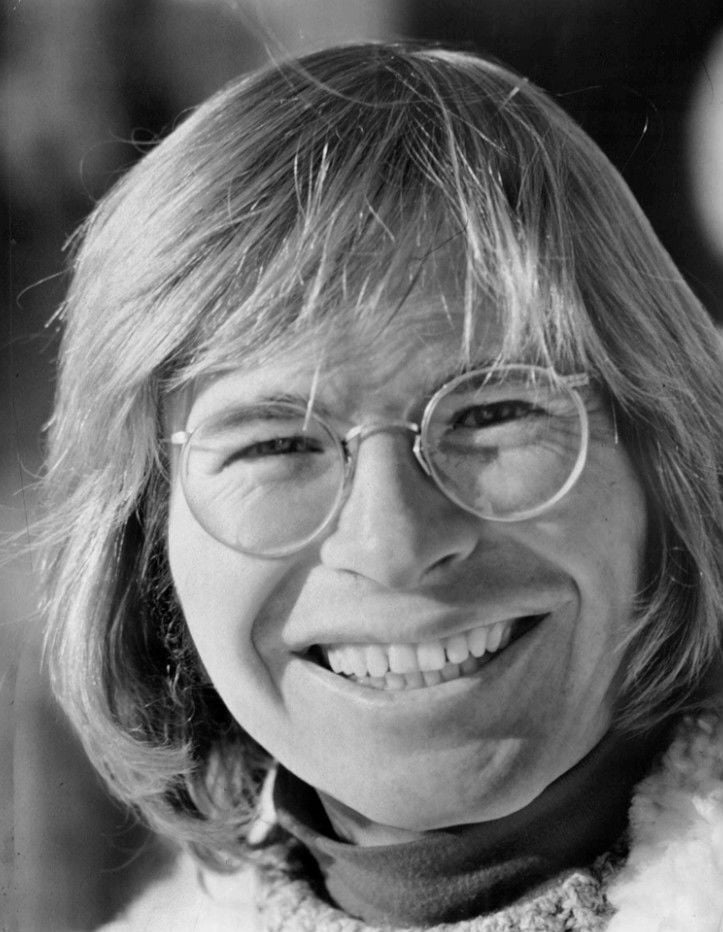 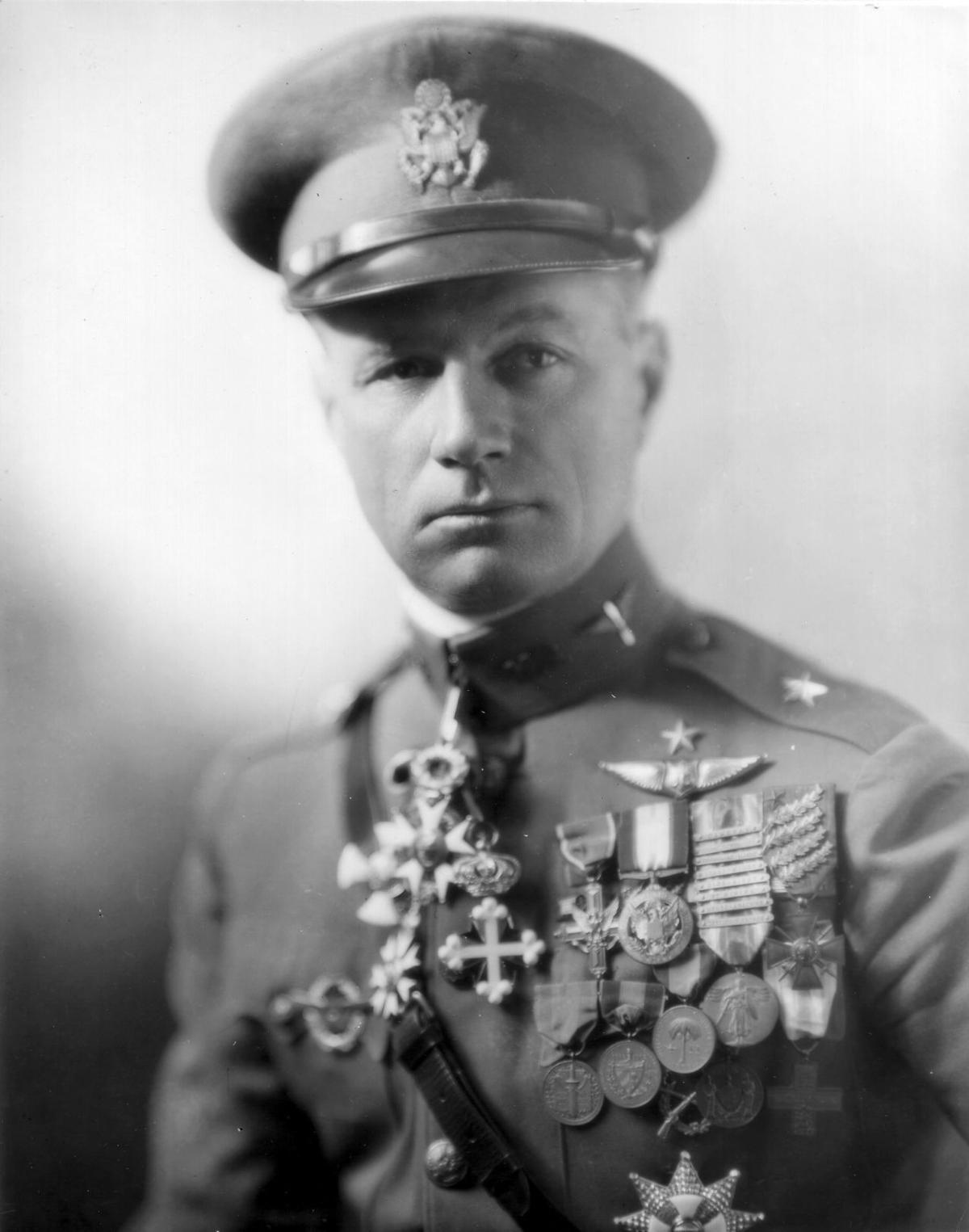 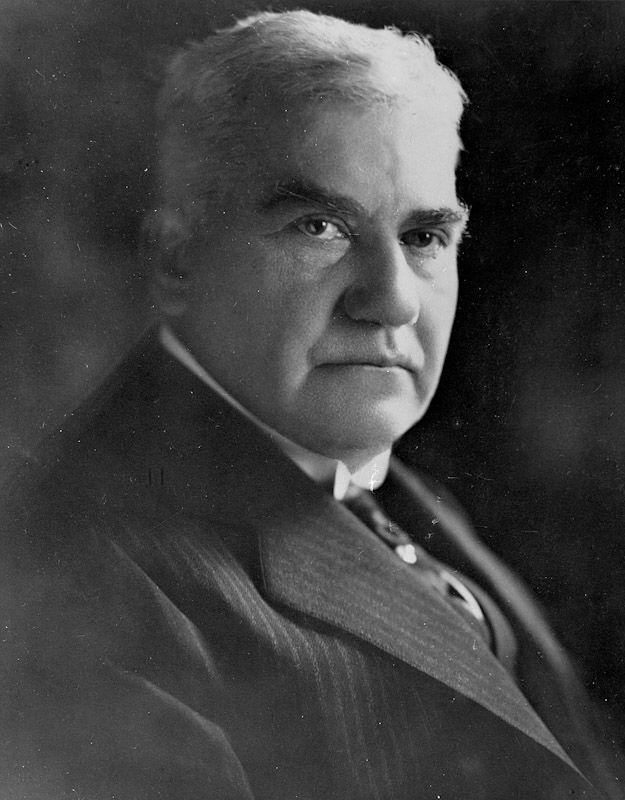 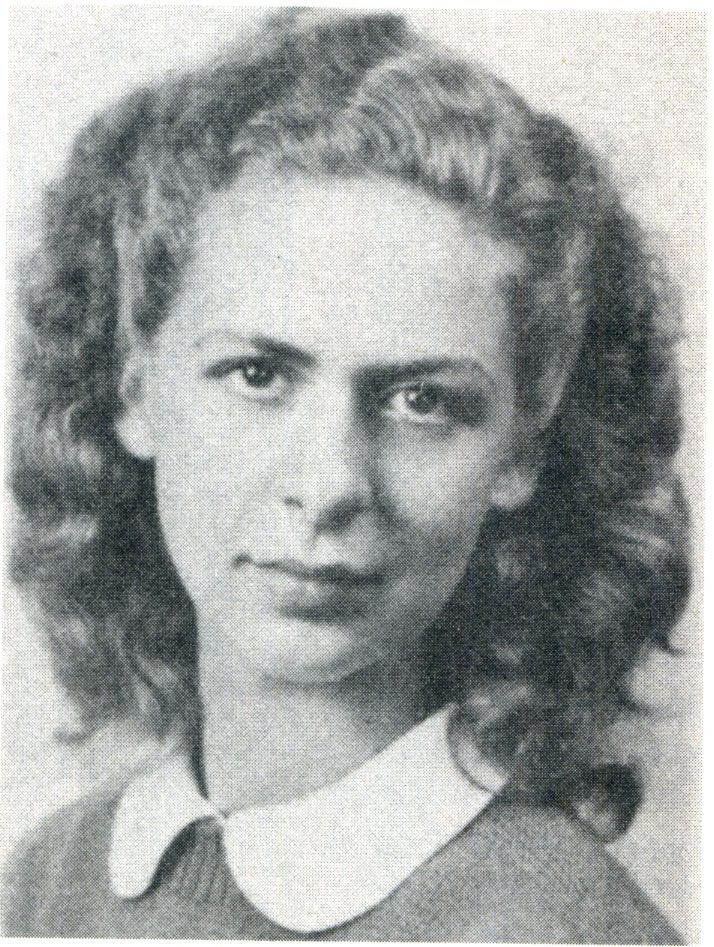 Dec. 27, 1797: The county seat of Ohio County was moved from West Liberty to Wheeling.

Dec. 28, 1879: Brig. Gen. Billy Mitchell was born in France. As chief of the Army Air Force, Mitchell ordered aircraft of the 88th Squadron to perform reconnaissance during the 1921 Miners’ March on Logan.

Dec. 29, 1861: Confederate soldiers burned most of downtown Sutton. The town slowly rebuilt but remained small until the local timber industry boomed in the 1890 to 1920 period.

Dec. 29, 1970: John Denver and two friends completed the song “Take Me Home, Country Roads.” Denver performed “Country Roads” in West Virginia on several occasions, notably for the opening of the new Mountaineer Stadium in Morgantown in 1980.

Dec. 30, 1917: The temperature in Lewisburg dropped to 37 degrees below zero. It is the coldest official temperature on record for the state.

Dec. 31, 2007: Sara Jane Moore was released from prison after serving 32 years for trying to kill President Ford. Moore grew up in Charleston and later moved to California, where she joined left-wing groups and became an FBI informant. She spent part of her incarceration at the Federal Prison Camp in Alderson.

Jan. 1, 1790: Claudius Crozet was born in France. As state engineer of Virginia, he was involved in numerous turnpike projects and made a significant contribution to the road network in western Virginia.

Jan. 1, 1859: Michael Joseph Owens was born in Point Pleasant. A skilled glassblower by age 15, Owens went on to mechanize the making of industrial glass products and launched a factory in Charleston that became the world’s largest producer of window glass.

Jan. 1, 1888: Jim Vance, uncle to “Devil Anse” Hatfield, led an arson attack on the McCoy family cabin. Two of Randall McCoy’s children were killed, and his wife was beaten.

Jan. 2, 1804: Mason County was formed from part of Kanawha County. It was named for the statesman George Mason.

Jan. 2, 1809: Cabell County was created by an act of the Virginia General Assembly from part of Kanawha County. The county is named for William H. Cabell, governor of Virginia from 1805 to 1808.

Jan. 2, 2006: An explosion at the Sago Mine in Upshur County killed 12 men. Federal investigators pointed to a lightning strike as the most likely ignition source for the blast.