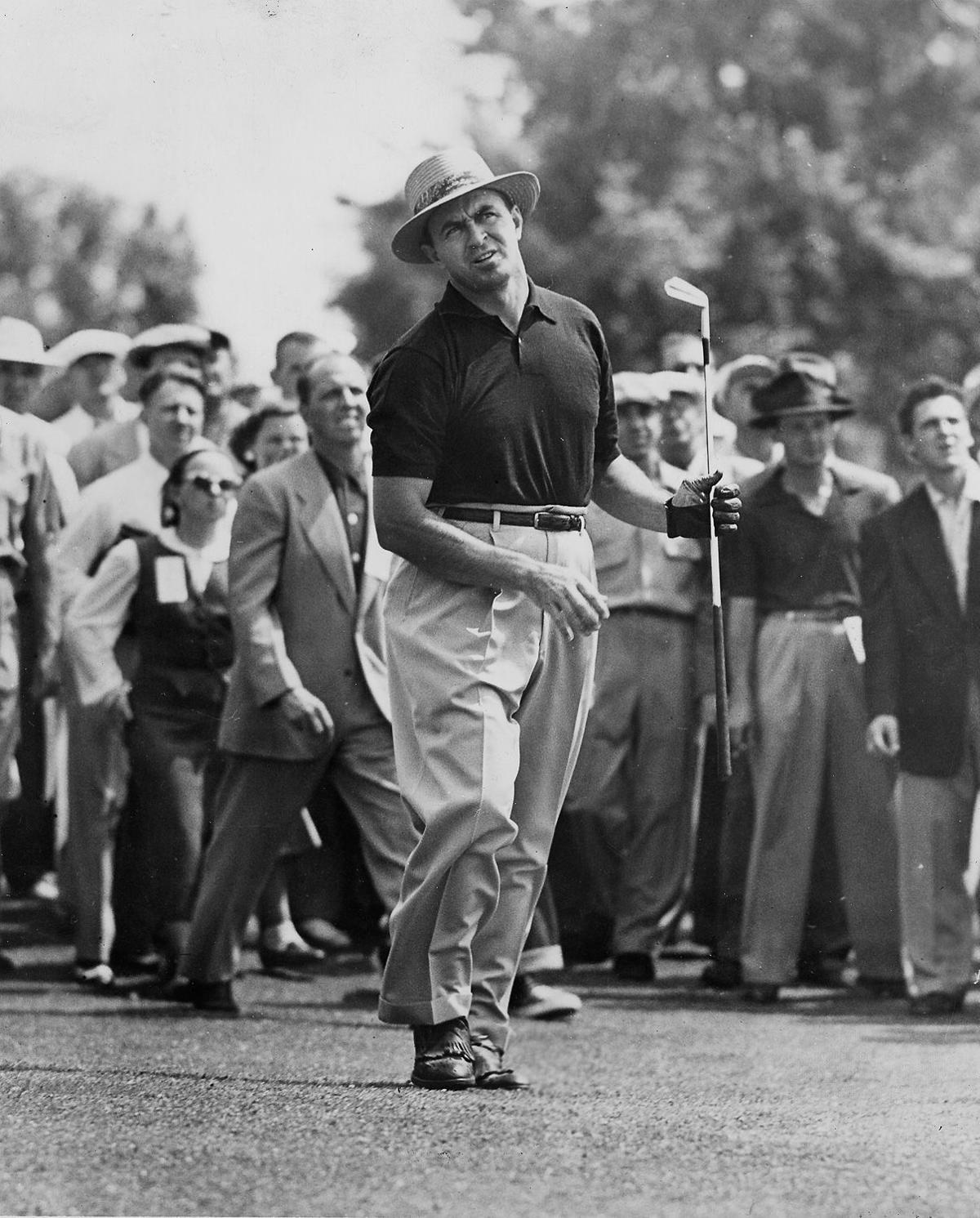 Legendary golfer Sam Snead was born May 27, 1912, at Ashwood, Va. When The Greenbrier reopened as a resort after World War II, Snead returned as the golf pro. 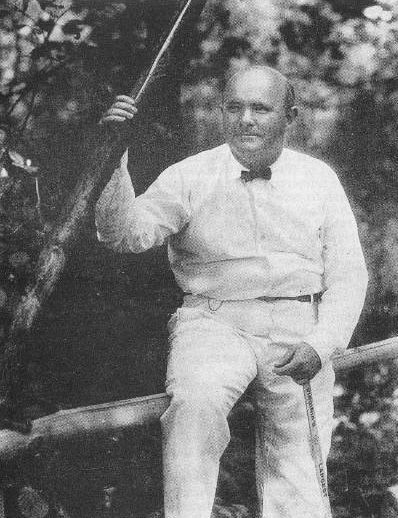 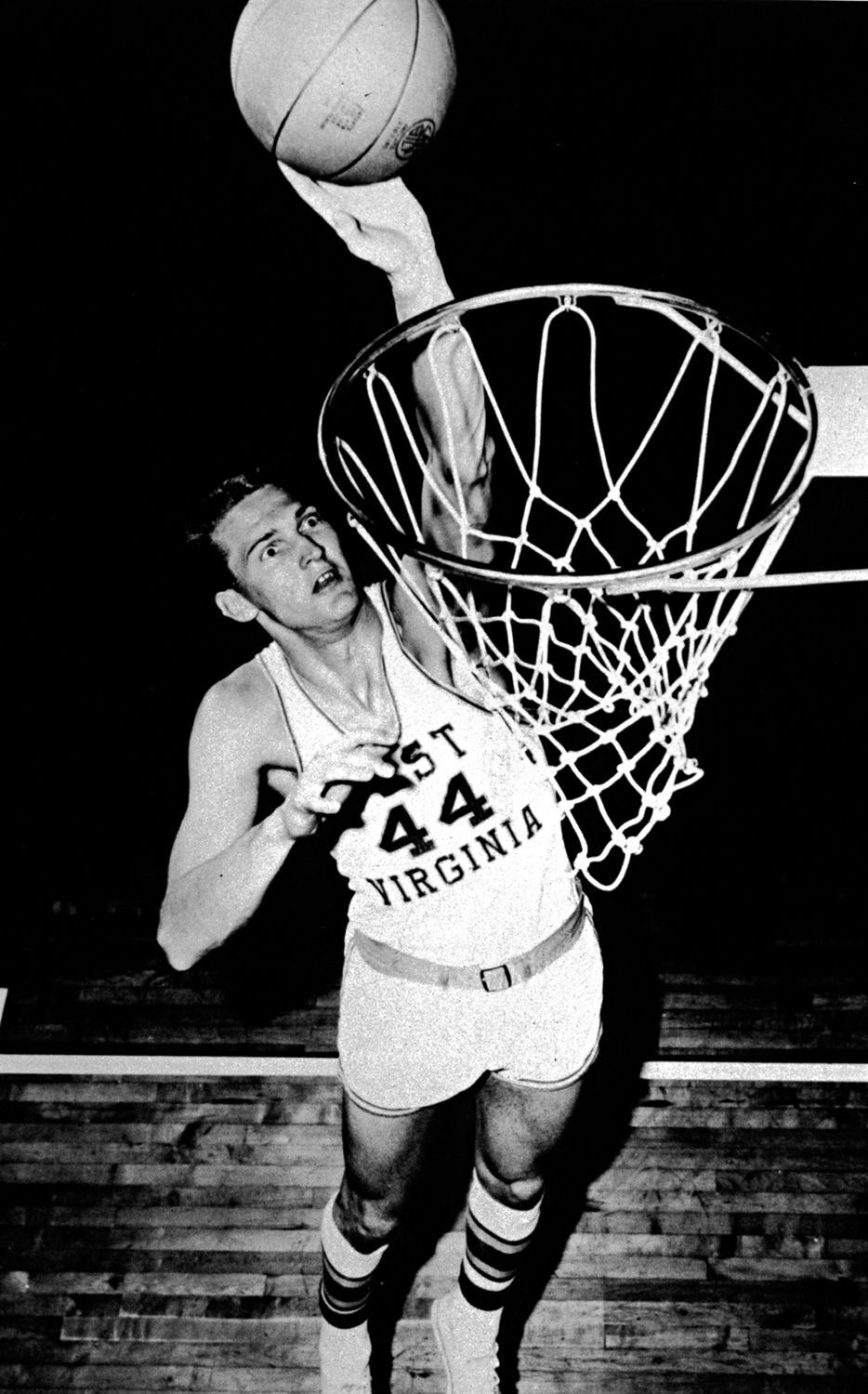 Basketball player Jerry West was born on May 28, 1938, on Cabin Creek, Kanawha County. 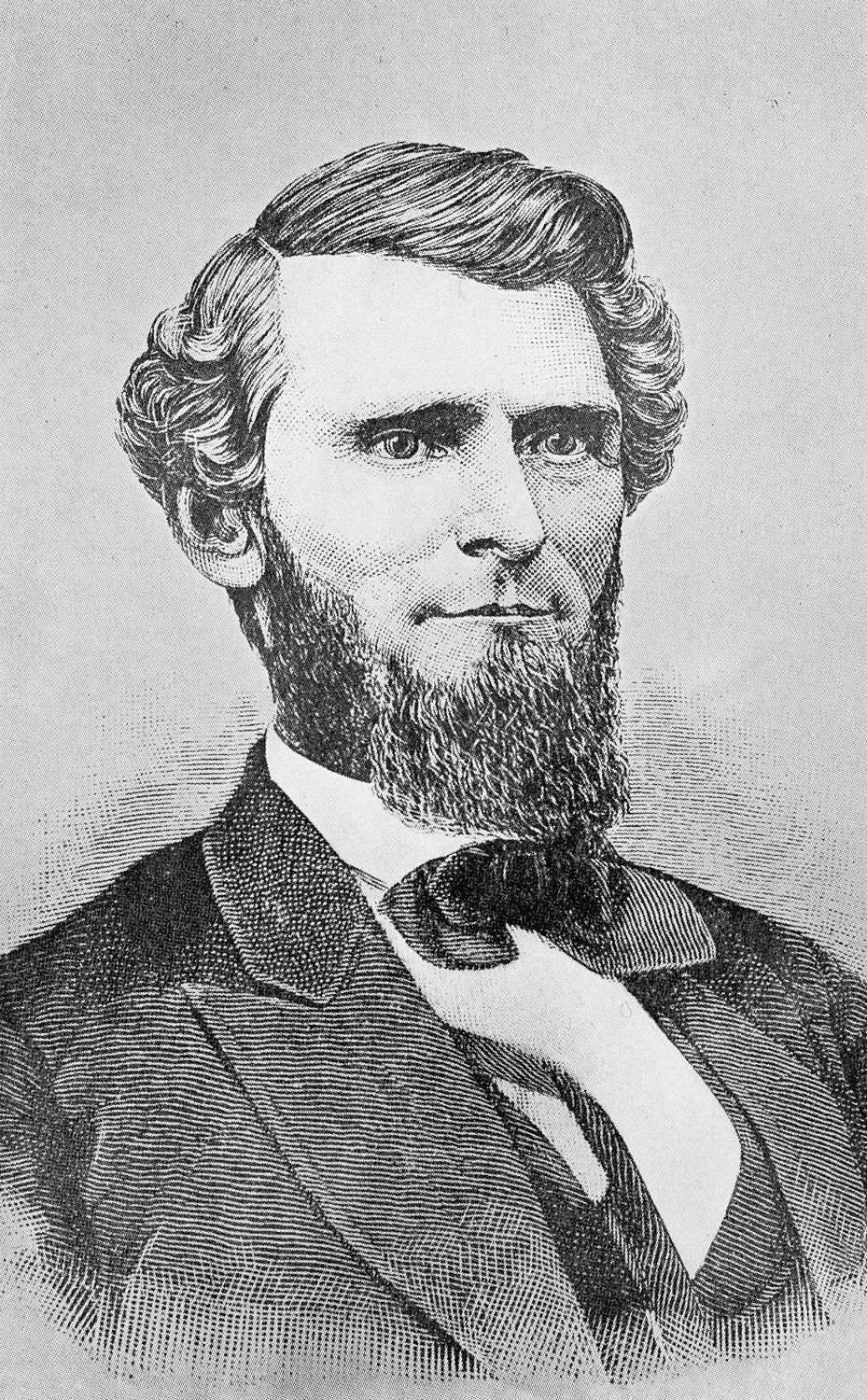 Legendary golfer Sam Snead was born May 27, 1912, at Ashwood, Va. When The Greenbrier reopened as a resort after World War II, Snead returned as the golf pro.

Basketball player Jerry West was born on May 28, 1938, on Cabin Creek, Kanawha County.

May 23, 1862: In what became known as the Battle of Lewisburg, Union troops repelled a Confederate advance, killing 38 and wounding 66, while losing 13 men.

May 23, 1941: Rod Thorn was born in Princeton. Thorn attended West Virginia University, where he was an All-American guard. Thorn has had an extended and distinguished career in the National Basketball Association.

May 24, 1896: Confederate General John Echols died in Staunton, Virginia. Echols served in the Kanawha Valley in 1862 and commanded Confederate forces at their defeat at the Battle of Droop Mountain in November 1863.

May 25, 1903: Industrialist and philanthropist Bernard Patrick McDonough Jr. was born in Texas to an Irish railroading family. Starting with a Parkersburg construction business in the 1930s, McDonough built a Fortune 500 company with operations in hand tools, building materials and barge building. The Bernard P. McDonough Foundation remains one of the largest private foundations in West Virginia.

May 25, 1937: William H. “Teepi” Kendrick died in Morgantown. Kendrick was a pioneer in West Virginia’s 4-H program. He broadened the program to emphasize more than just agriculture, and he was primarily responsible for establishing the state 4-H camp at Jackson’s Mill.

May 27, 1912: Legendary golfer Sam Snead was born at Ashwood, Virginia. When The Greenbrier reopened as a resort after World War II, Snead returned as the golf pro.

May 27, 1922: Labor leader Bill Blizzard was acquitted of treason charges. He was charged following the Battle of Blair Mountain in 1921.

May 28, 1863: Arthur Boreman was elected as the first governor of the new state of West Virginia.

May 29, 1778: Dick Pointer, a slave, helped save about 60 settlers who were attacked by Indians at Fort Donnally near Lewisburg.

May 29, 1961: Elderson Muncie in McDowell County received the first food stamps in the nation. After observing malnutrition and poverty during his campaign, President John Kennedy directed the government to establish a pilot food stamp program.